The BCCC Year 9/10 team played in the Year9/10 Premier T20 competition in December 2017 once school cricket had finished for the year.  There were 8 matches in the competition , 2 per day over three weekends. The boys led by captain Murray Gannaway played extremely well and Birkenhead ended up 3rd place on the leaderboard. It was good for the team to have the opportunity to continue to play for the club especially with school cricket taking up most of the season.

A similar team played in the North Harbour Club of Origin Competition in February/March 2018. There were 4 matches in this competition, each match was 40 overs. This was a tough competition with teams made up of quality Year 9/10 and 11 players. All the matches were played on grass pitches giving the team an additional opportunity not usually offered to youth cricket other than at tournament level. The Birkenhead team ended up in 5th place out of the 6 clubs involved in the competition 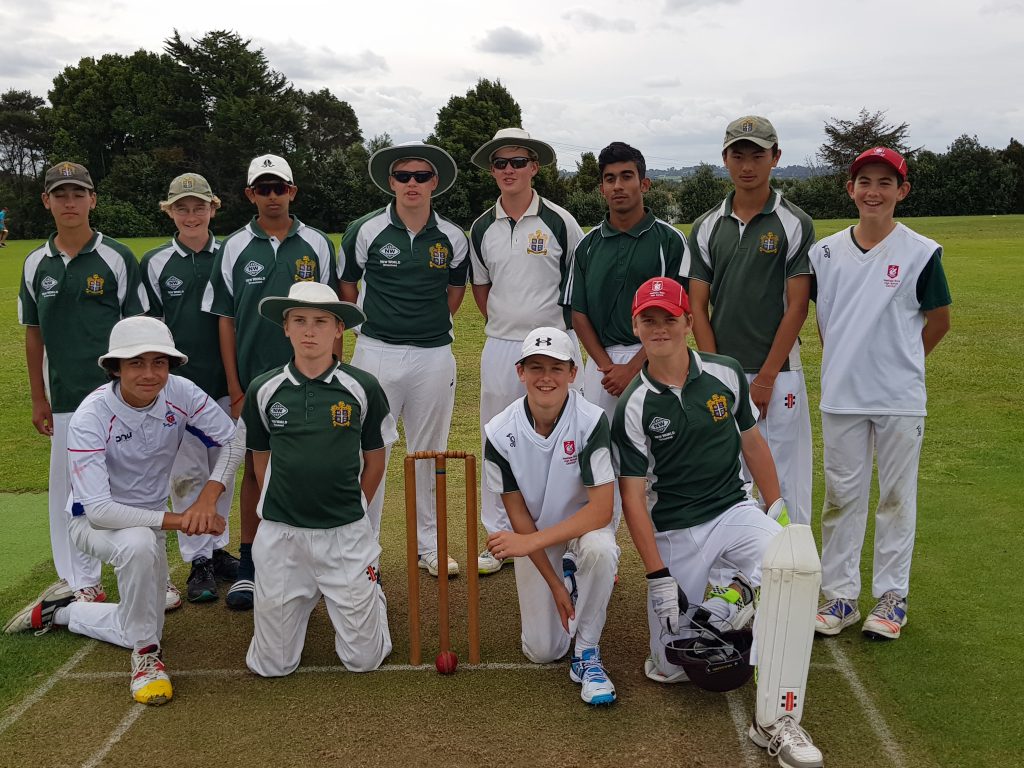