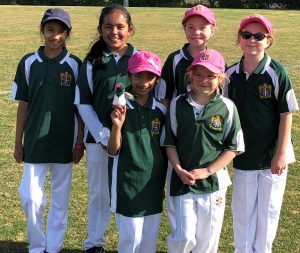 Meet BCCC U11 Team Lightning, the Birkenhead Cricket Club girls team playing in the Softball Sixers tournament. Featuring three players new to cricket and two eight-year-olds playing in an under 11 tournament, this is one competitive, fun-loving and talented team! Starting off with a fairly big defeat in the first game, Team Lightning worked hard at training, made sure that they kept having fun in every game they played in and ended the season with a dramatic draw in the pool final against the same team they had lost to in the very first game. It has been such a pleasure to watch the girls’ skills improve, their confidence grow and new friendships form. 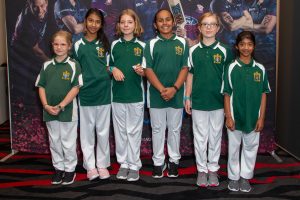