Two of Birkenhead’s up and coming cricketers have been named in the Auckland A side to play a two day match beginning on February 9.

Batsmen Dylan Steyn, 19, and Ullrich Boshoff, 18, who play for the club’s Premier side were selected this week.

Dylan, notoriously humble about his achievements, didn’t tell his team-mates about his selection. The left-handed opening batsman has been in good form this season with a two-day high score of 81 and an average of 31.78. He has scored 6 x 50s across the various forms of the game so far this season.

“Dylan has worked hard on refining his technique and has been a consistent performer,” BCCC Premier coach Neil Fletcher says.

Dylan was part of the Auckland Under 19 team the previous year and has cemented his place in the BCCC premier side this year after making the move from Takapuna several seasons ago.

Both players are also renowned for being exceptional fielders.

They will be part of the team that takes on a Canterbury Country side at Melville Park on February 9/10. The game starts at 10.30am.

Birkenhead City Cricket Club congratulates these boys – the first Auckland A players selected for some time. 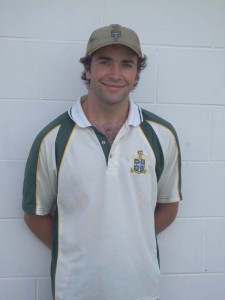 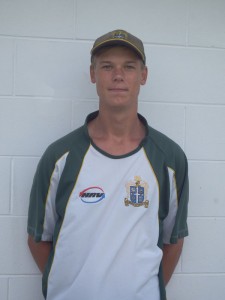