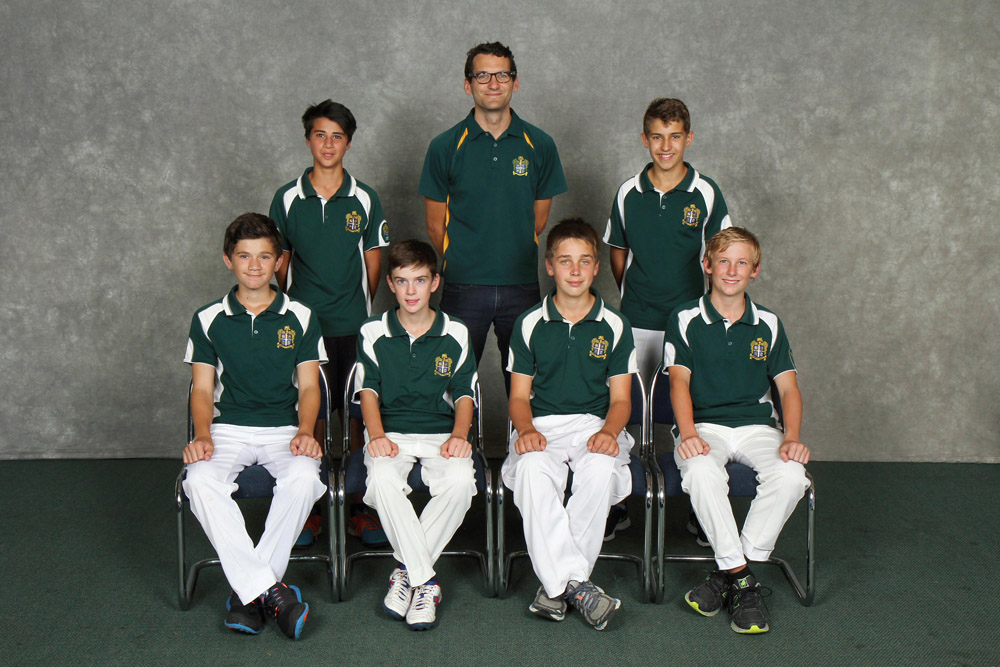 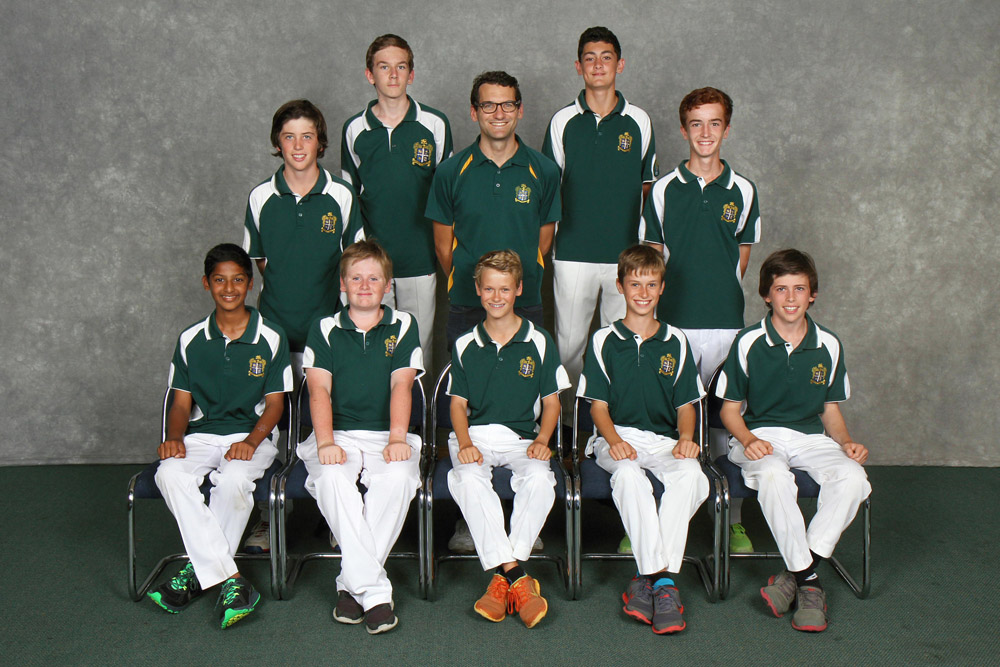 Two Year 8 teams, Year 8 Green and Year 8 Gold, played for the club in the pre-Christmas competition. The Year 8 sides play half a season then head off to college to play for their schools (although in other years some do play in a club Year 9/10 competition depending on their school, and numbers.)

It was a pleasure again to coach two teams for the Year 8 half season. I’ve enjoyed coaching these two teams for two years, they’re a good bunch of boys and I’m glad that have enjoyed their cricket and have continued playing at high school.
– Andrew Gale