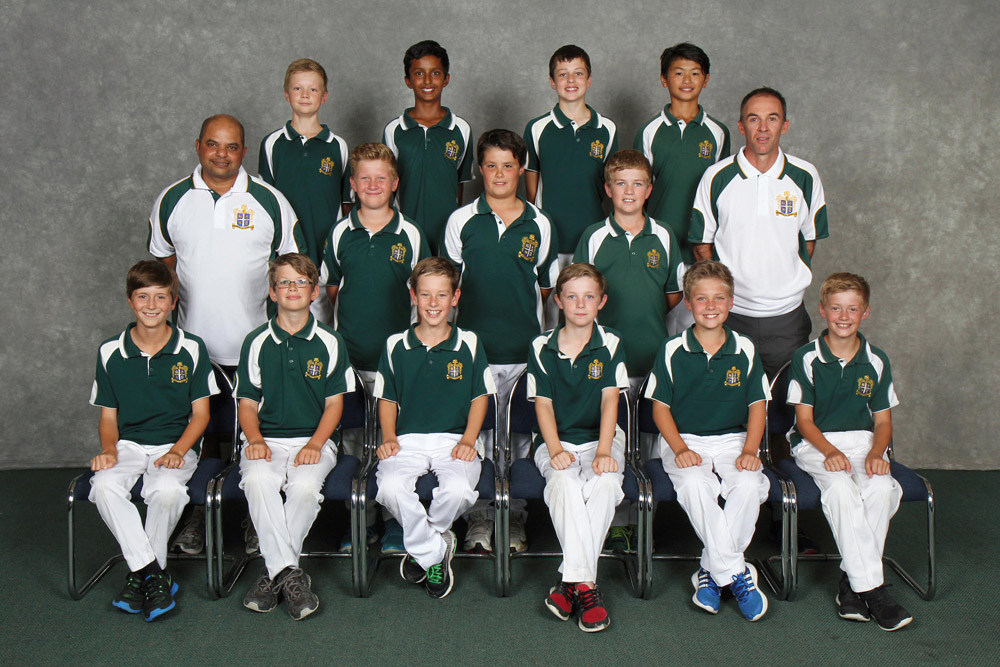 We had a really great season. We started the competition slowly but rallied back to third in the preliminary rounds. At this point the teams were split into top 6 and bottom 6. We made the top 6 competition. It was particularly pleasing to see our first or second-year players really stepping up and contributing on the field and with the bat.

There were quite a few really good individual performances in the field and with the bat in the latter rounds. These results all contributed to 3 wins, a draw and a loss which eventually had us coming in second.

All games were very competitive so this was a fantastic team performance. – Dan Faulkner