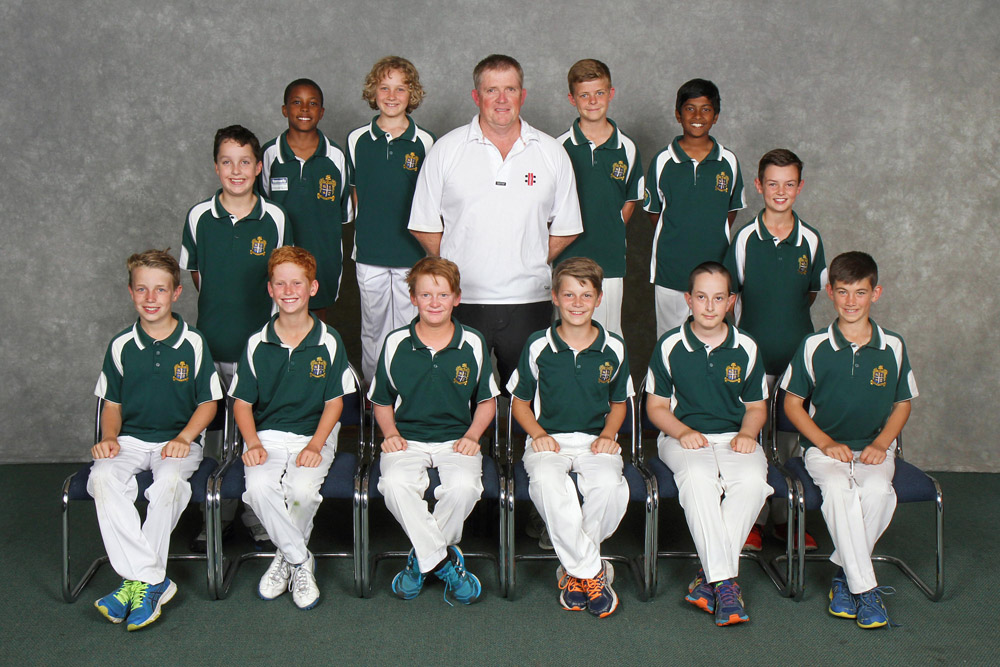 A fantastic season by a very talented and highly enthusiastic bunch of cricketers. Dominated by a strong team culture, every player made significant contributions throughout the season, and singling out individual award winners was particularly tough.

Congratulations to our top run scorers Spike, Trav and Harry for an outstanding season, ably supported by Nathan, Jimmy and Vivek. Our team was blessed with a great array of bowling talent including our resident speed demons Spike & Trav, our Spin Twin pairing of Jimmy and Harry and our all important stock bowlers Nathan Joe and Vivek. Well done to all. – Steve Ruffell

Read another Year 6 McConnochie report from earlier in the season. 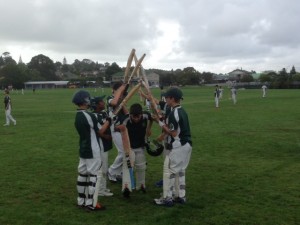 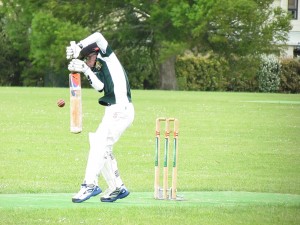 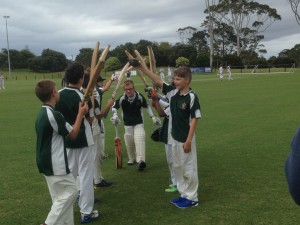 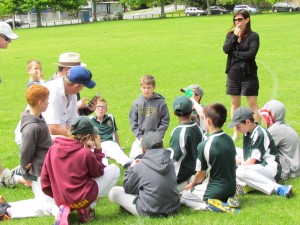