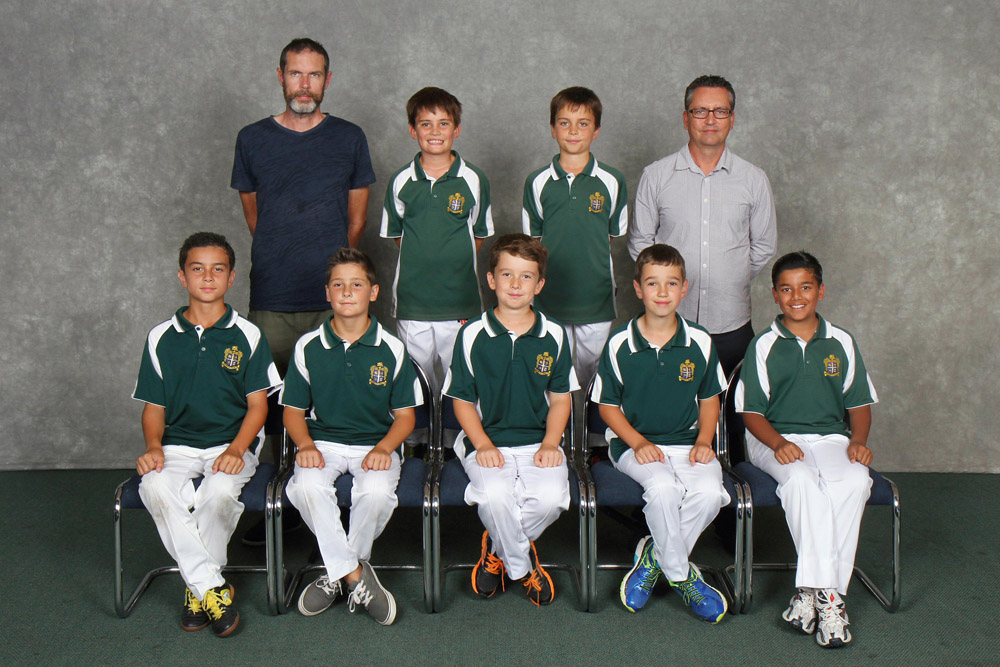 Matt Godward composed a bit of a verse he cited in honour of Team Curtling at the awards ceremony.

A team full of characters

We had … 9 boys and ended with 6
We had … Mitch the animated Ronchi keeper rookie, who perished breaking his arm diving for a cookie.
We had … Noah the quirky leggy who bowled a great line but who thought (like Mitch) that having one arm was fine so he also broke his at about the same time.
We had … Abdur the Kohli Indian master blaster guy who defected to India for an IPL contract with Mumbai.

And so that left 6 …
We were left with Connor the Guptill fielding machine who swings a big bat as good as I’ve seen.
We have … Aaron the Southee swing genius and late-cut expert, who never gives up, even when his legs hurt.
We have … Alex the pocket rocket McCullum who makes balls fly, just like that BlackCaps captain guy.
We have … Sam the lightning Boult (Trent that is) who makes stumps shatter, and batsmen’s knees clatter.
We have… Everton the hard-hitting (Corey Anderson) all rounder, who clubs the ball like a pounder.
We have ….Harry who joined us late and green, who went from zero to hero and hits (like Vettori) to the leg side real mean.
And off the field … Bernard as co-pilot,  Mel as communications expert, Neal behind the score sheets
And the crowd … going crazy from the boundary (you know who you are)
And so … the BCC Curtling boys delivered 12 wins from 15 games.
That’s an 80% win rate playing with flair, passion and in the spirit of the game.
Well done you lot!