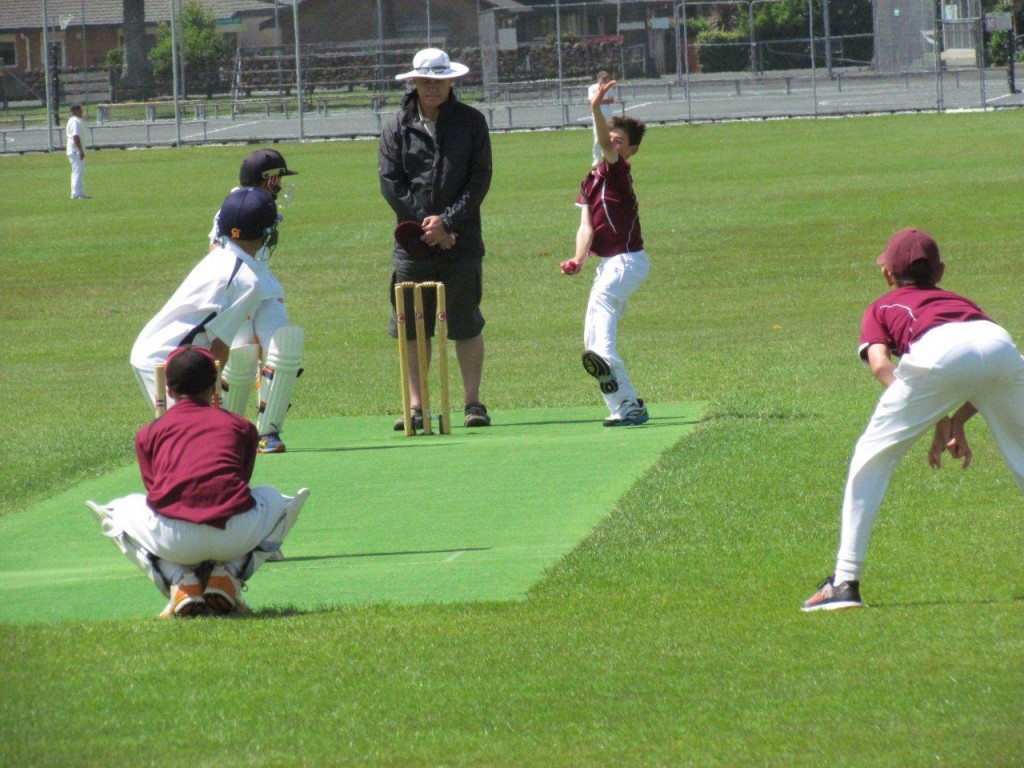 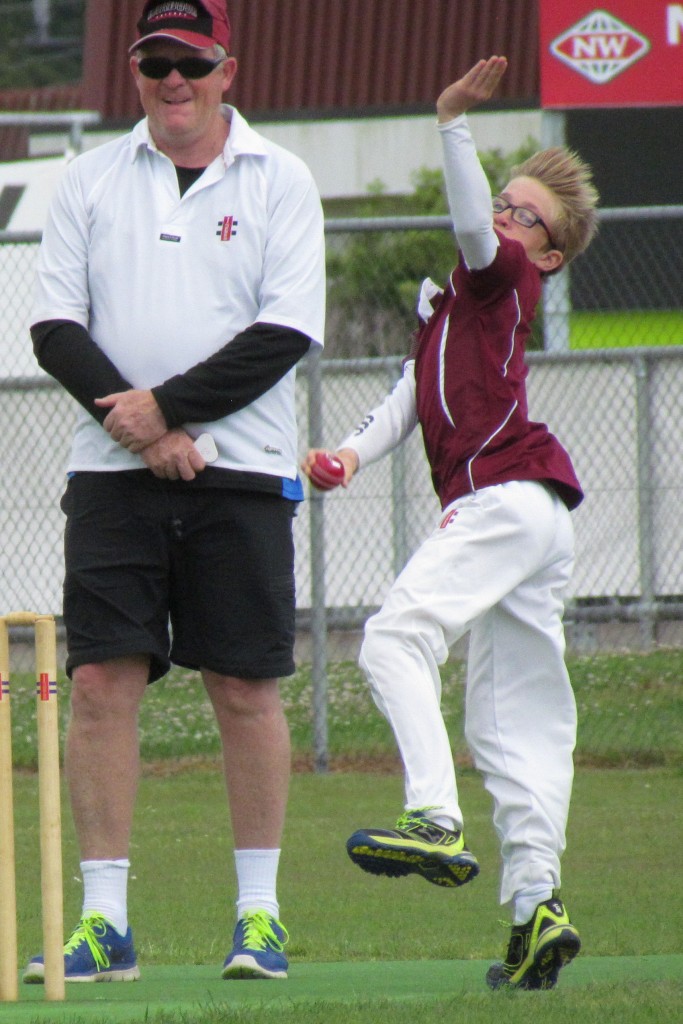 The boys’ were capped at a ceremony on December 2.

They have already  played in a few warm-up matches against other districts in preparation for the tournament.

NH Black game featuring Jesse had a strong game and won quite easily.

NH Burgundy had a much tougher match against a well drilled Central Green team. Sent into bat, NH Burgundy started well before a top order collapse put the brakes on the run rate. A late run charge from the lower order (including BCCC players Spike Ruffell (10*) and Travis Gower (12*) took the total to a respectable 145/6 off 40 overs. In the end it wasn’t enough, and Central got home with 5 overs to spare. There were some good individual bowling performances with BCCC’s twin strike bowlers Spike and Travis both getting in amongst the wickets.

BCCC congratulates these boys on making the side. #gothehead