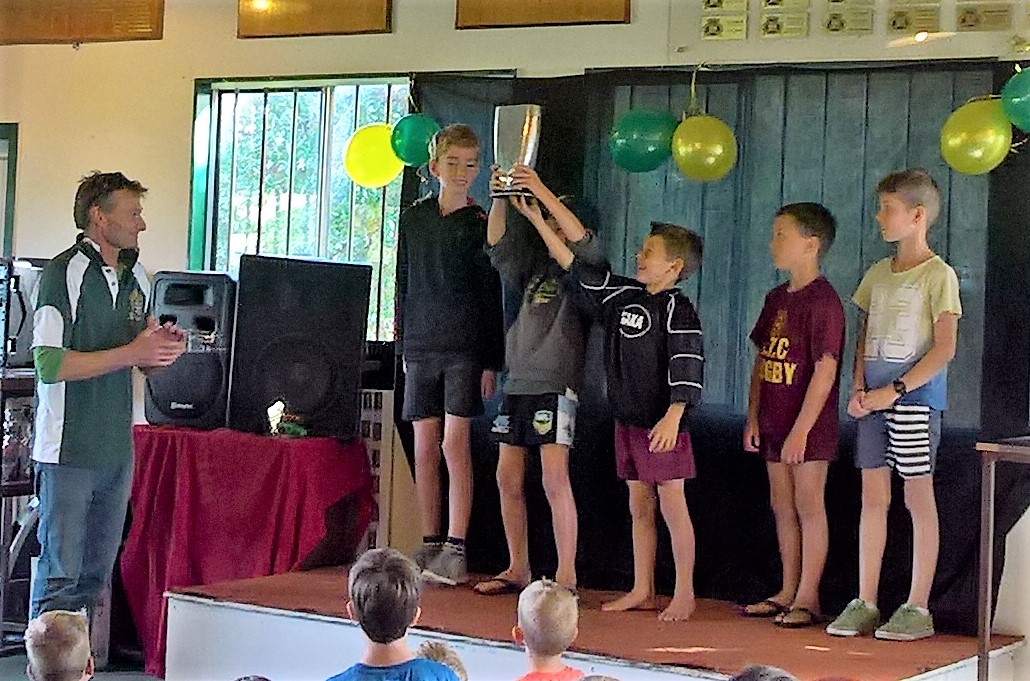 The 2017 Kiwi Cup was won by the Firebirds, coached by Simon Elliffe. 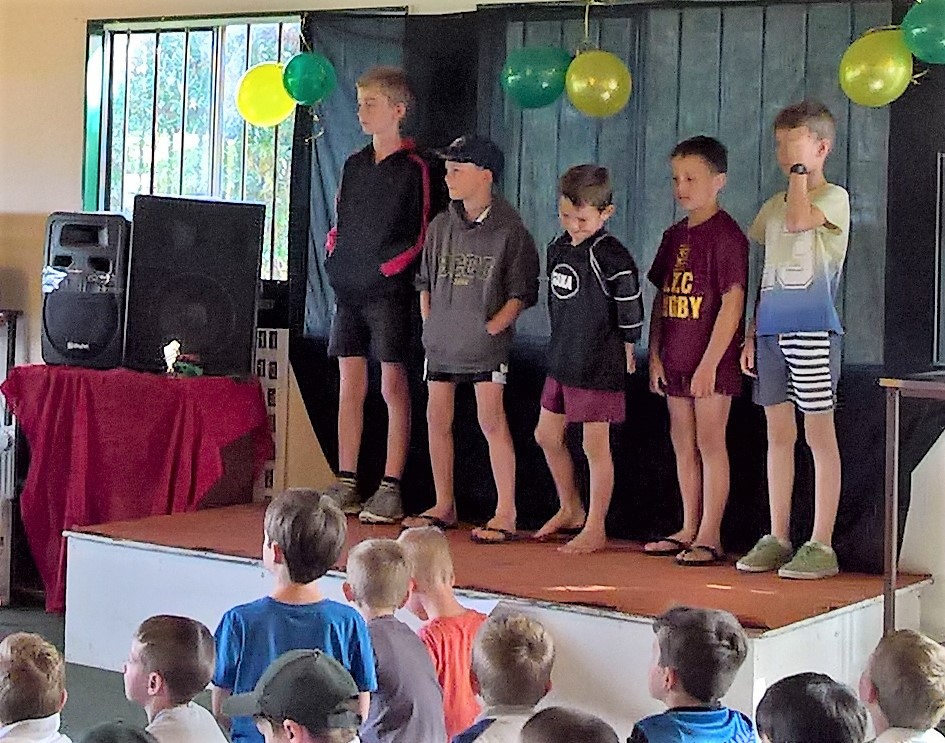 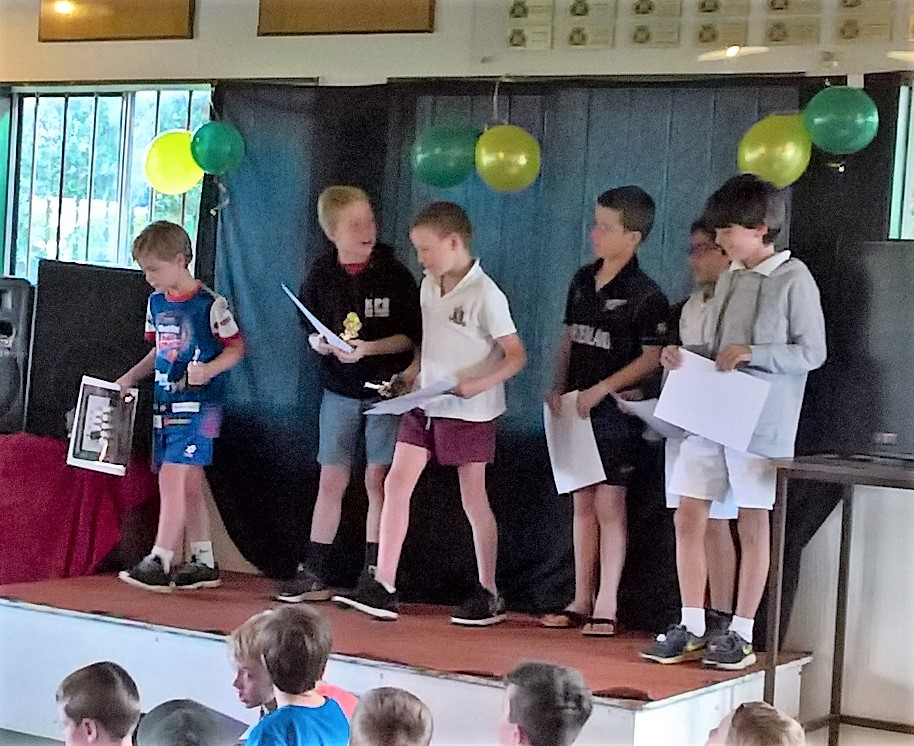 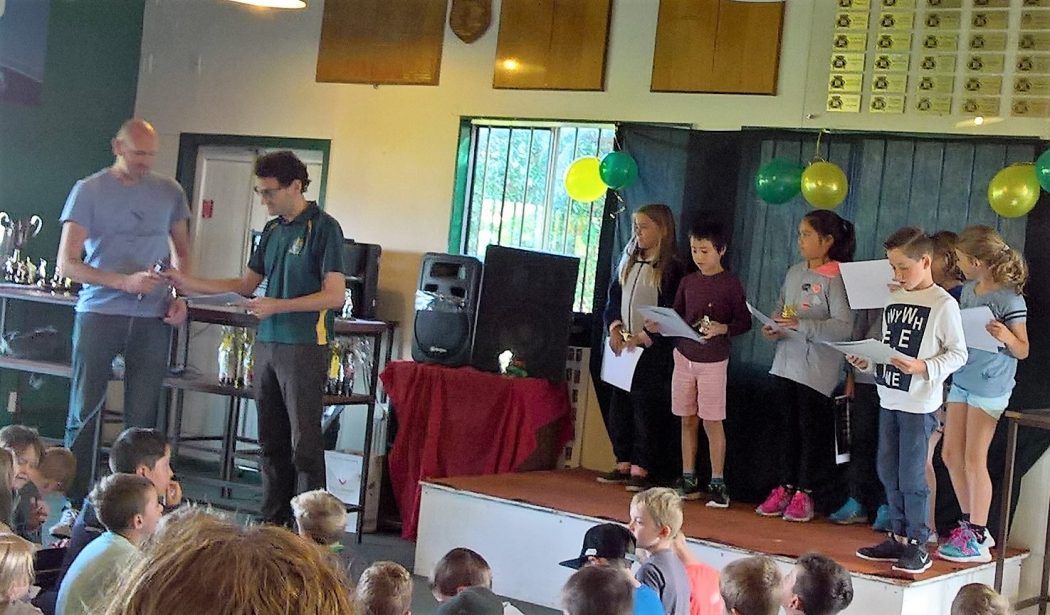 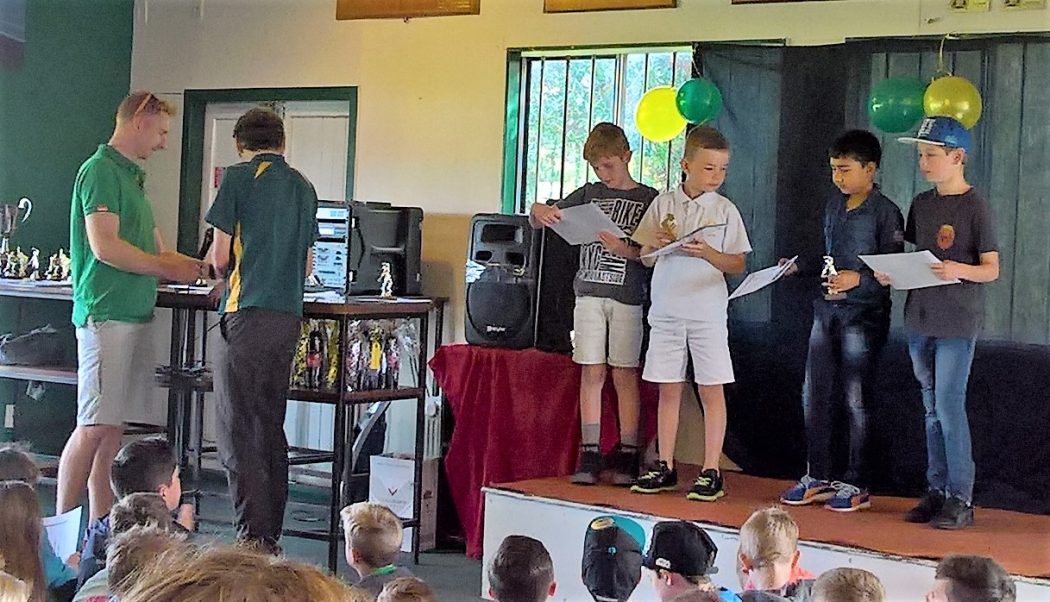 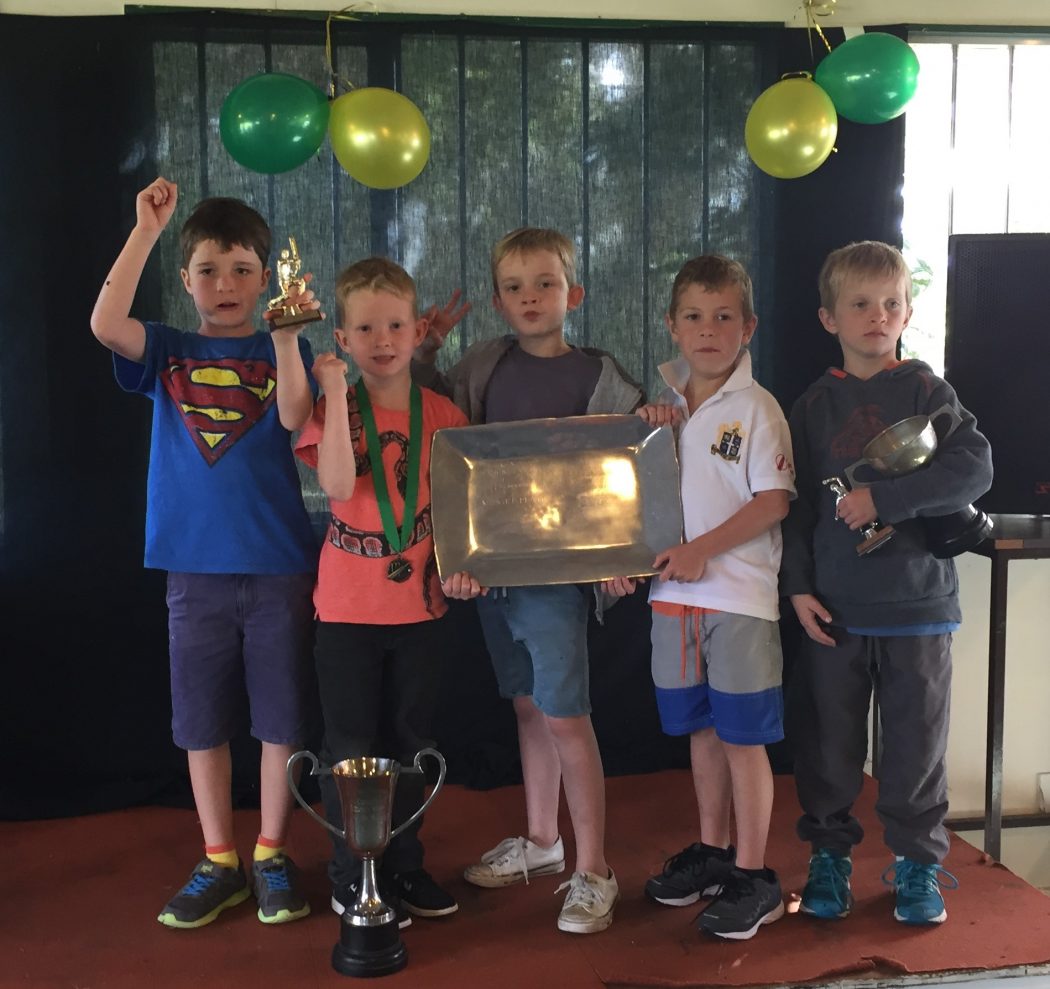 The Lions. Winners of the 2017 Have-a-Go Plate. Coach: Mark Stanley 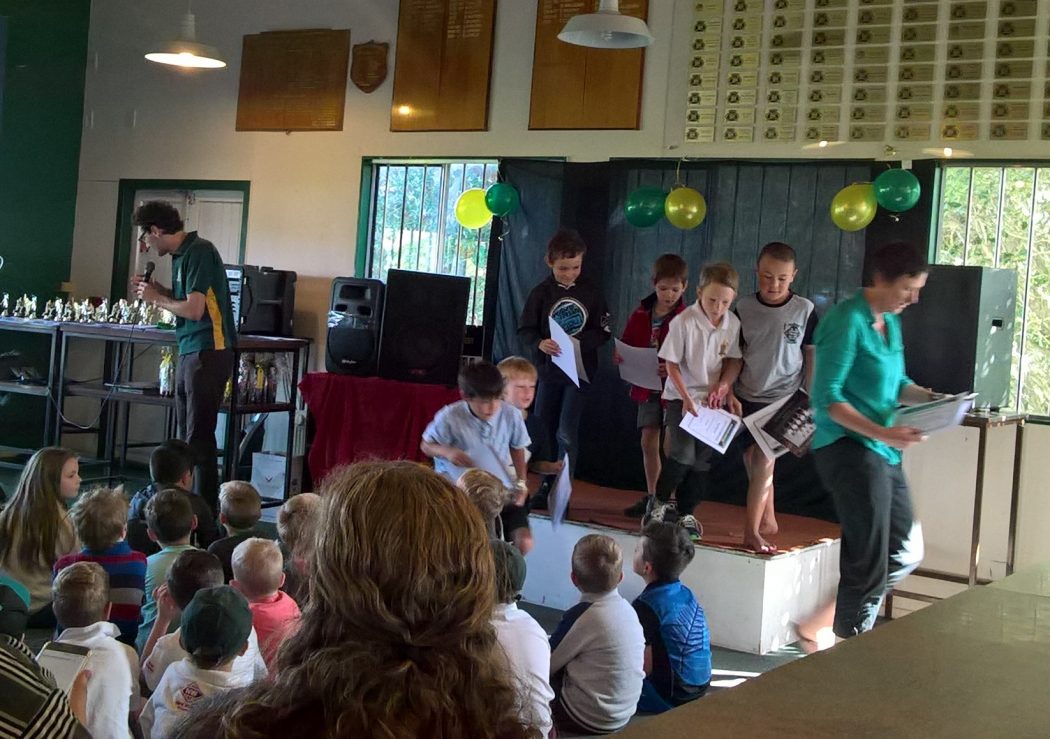 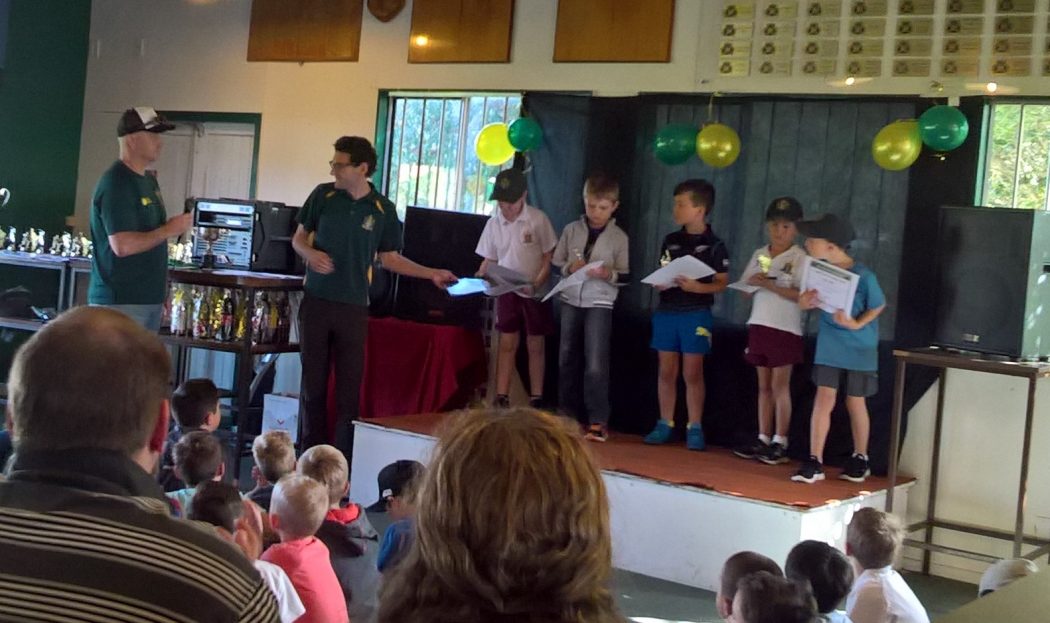 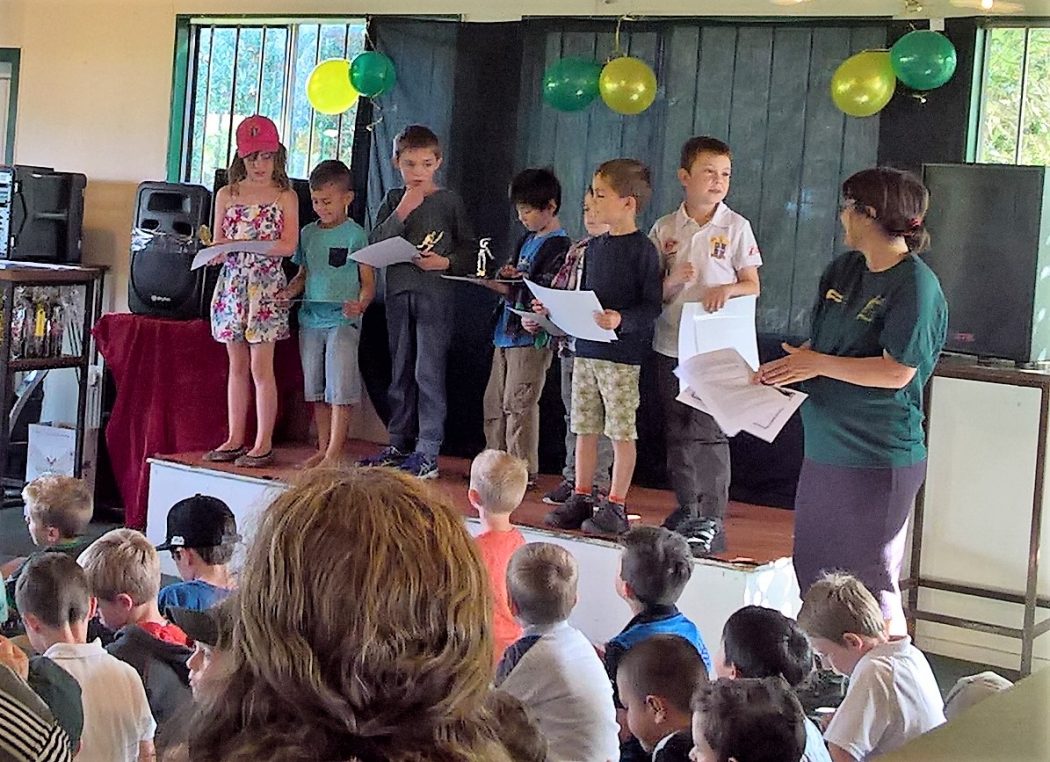 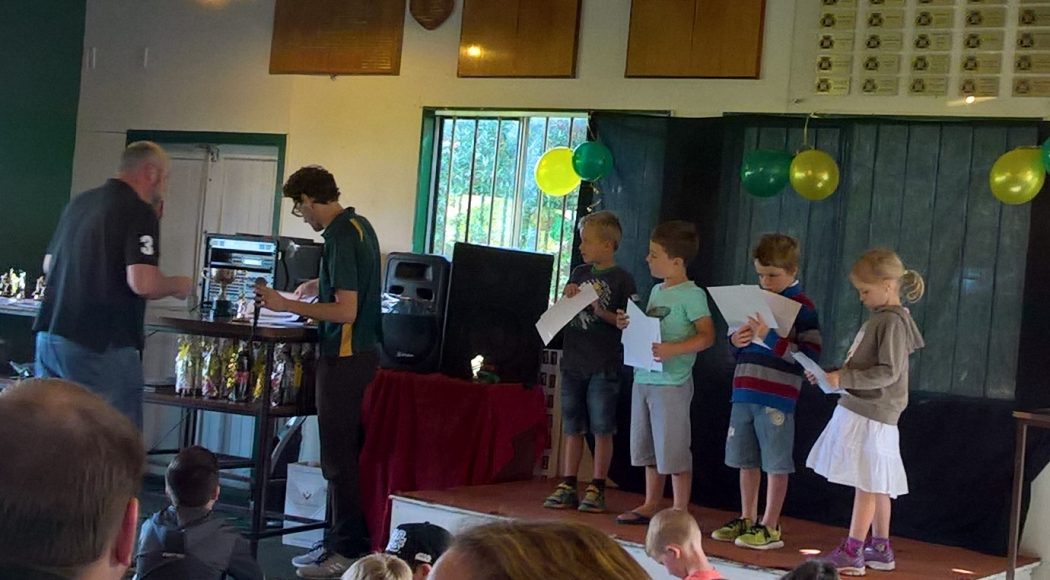 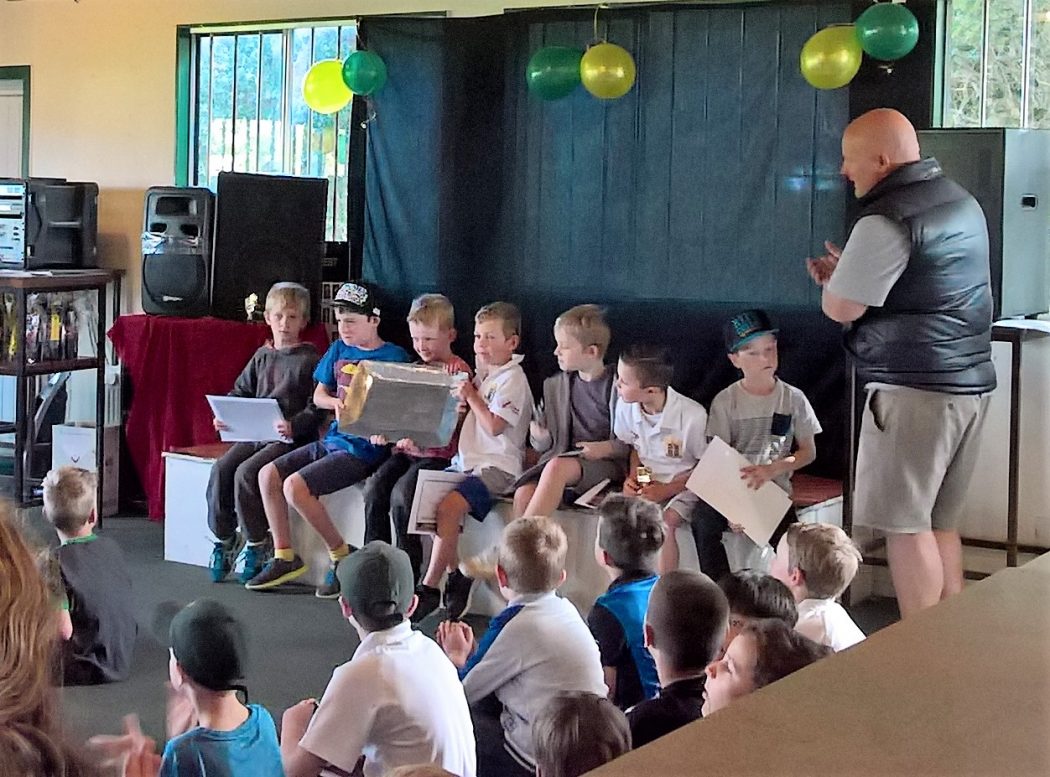 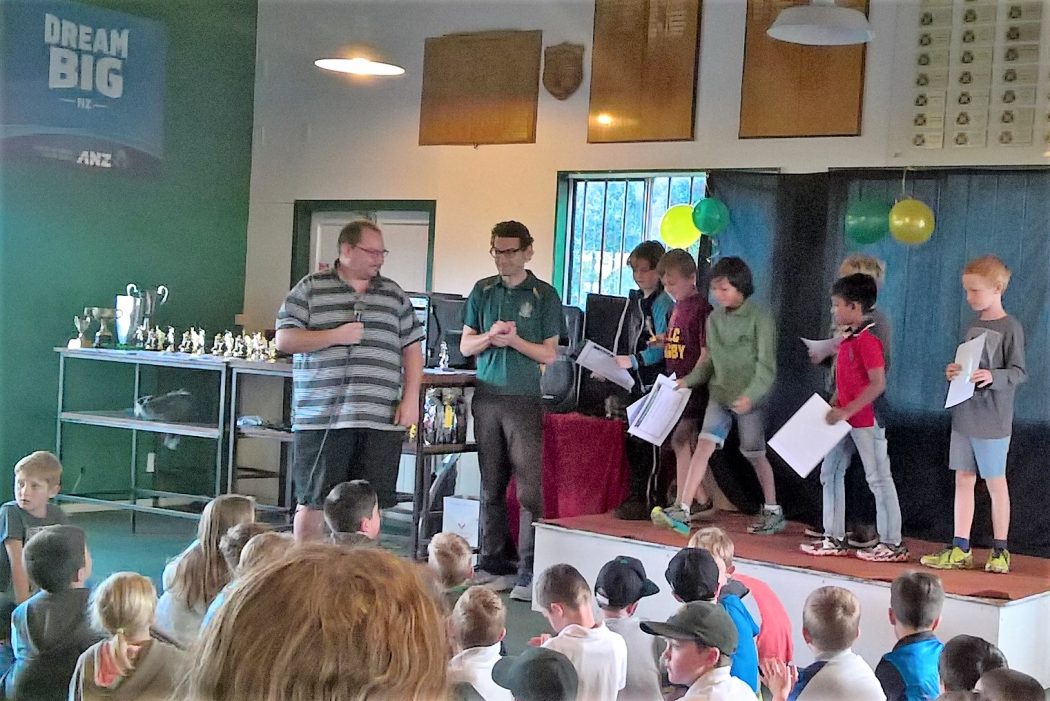 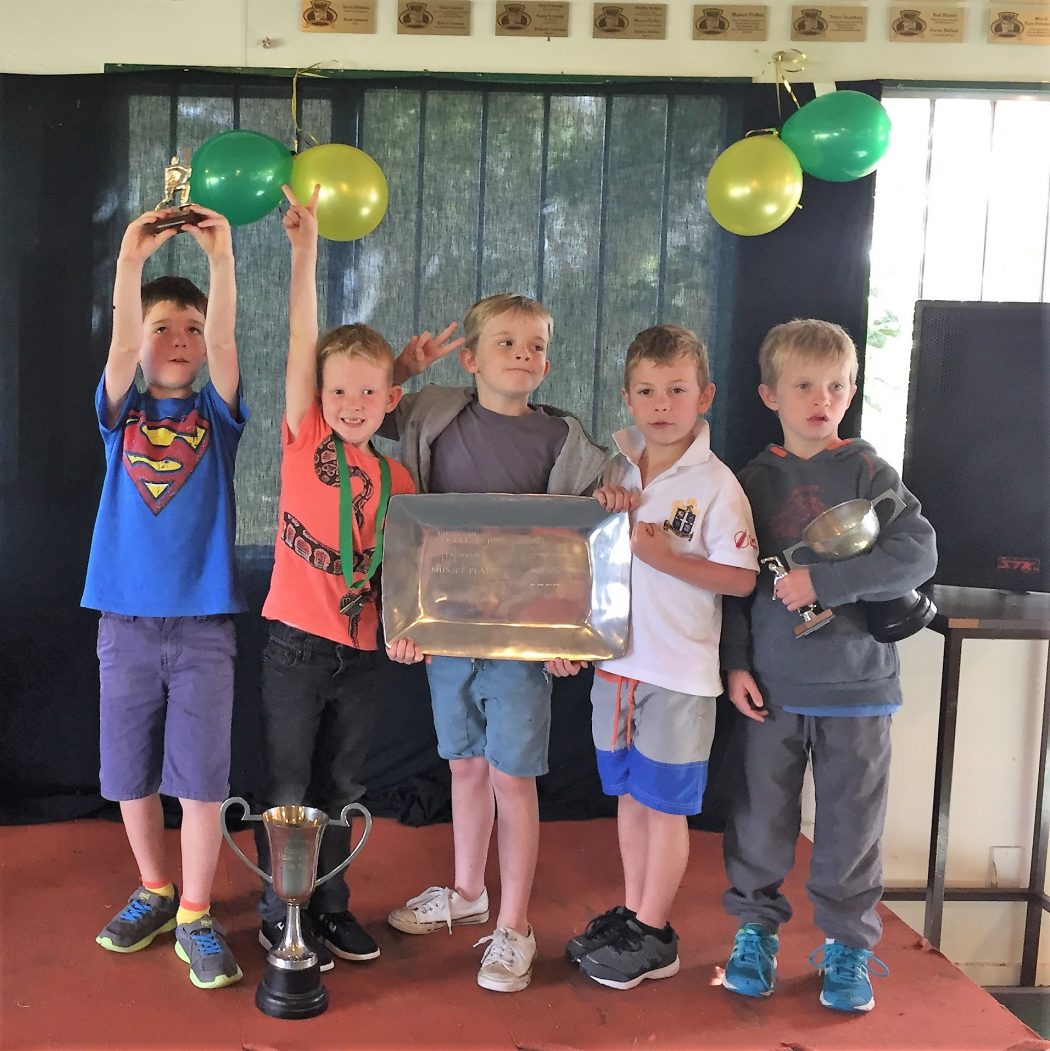 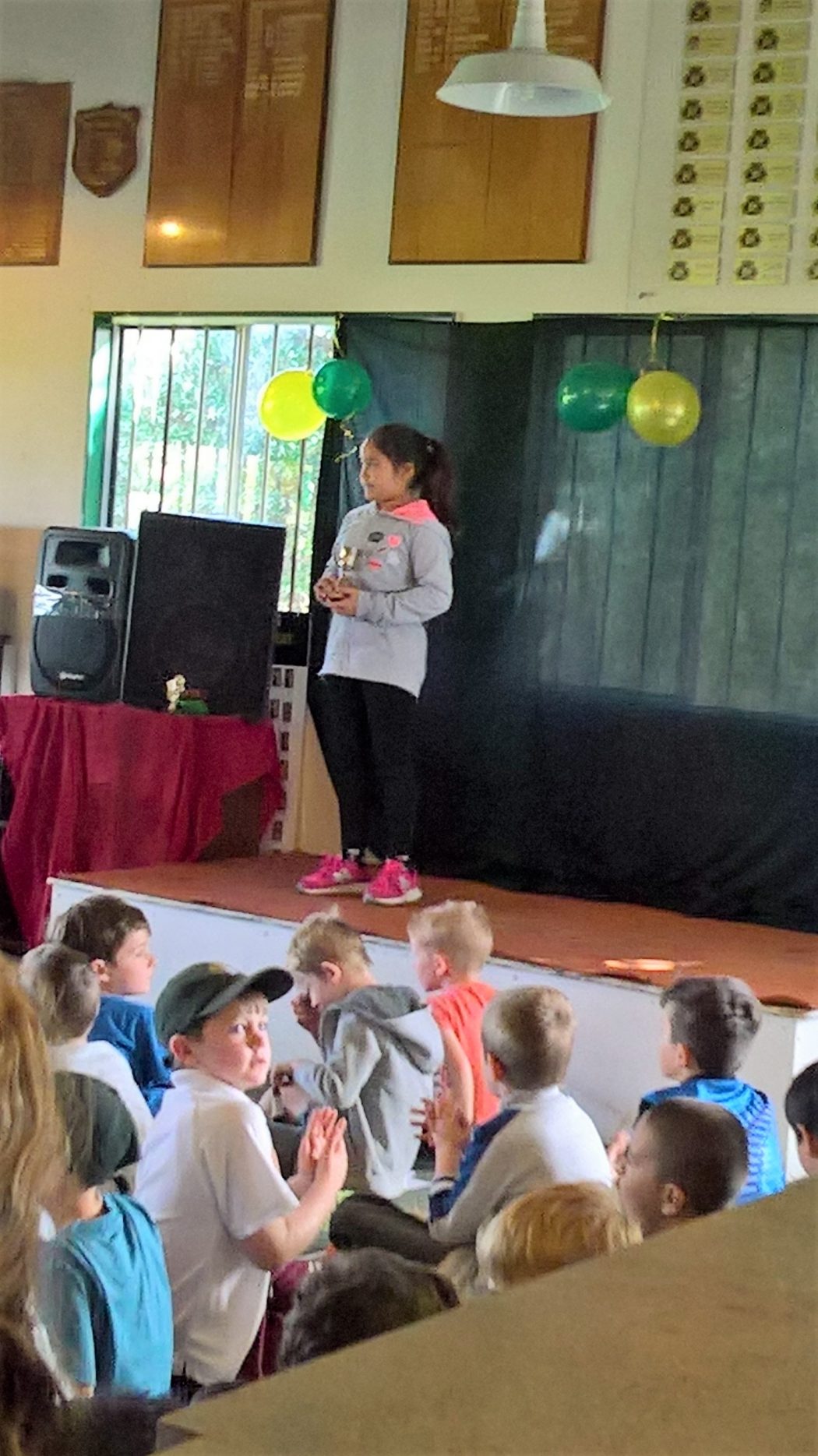 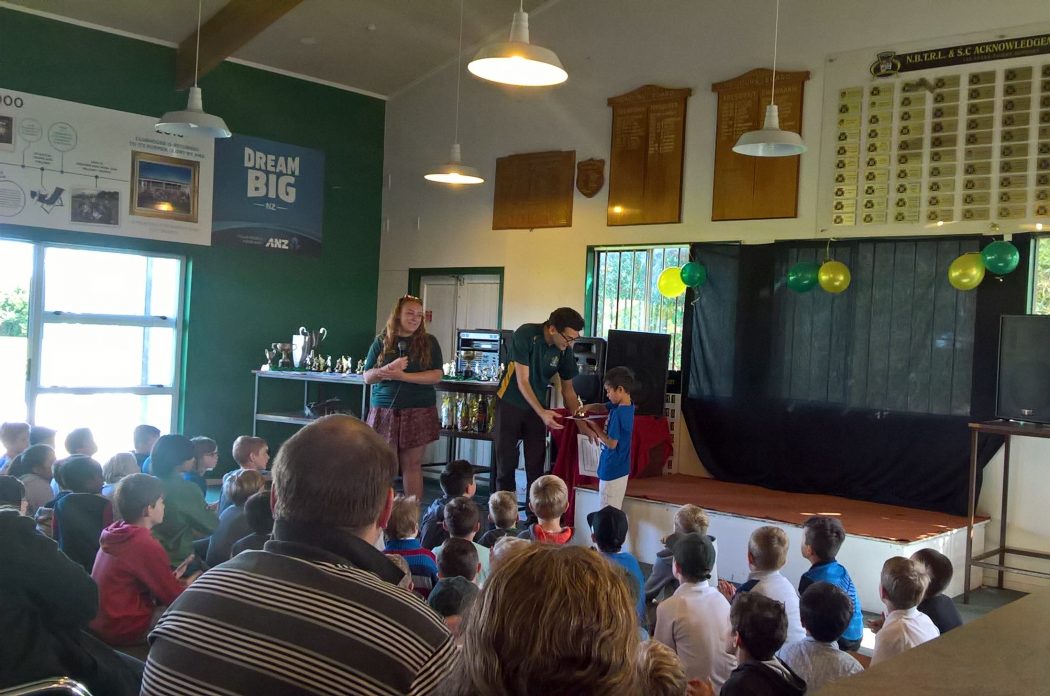 Paxton of the Cougars

It was a great season for the Cricket Express Superstar cricketers whose numbers grew dramatically on last year and the Friday night competition is really settling in well now. Parents and players seem to like it a lot better! We saw plenty of people with picnics on the sidelines (ingredients from our sponsor Birkenhead New World of course!) or a pizza and it became quite a social event.

This award is in honour of the late Felix Prescott who was a Birkenhead City Cricket Club player who sadly died at a young age. He was passionate about cricket and showed all the enthusiasm and attributes you would want in a young player – roundly demonstrating the Spirit of Cricket.

2017 Felix Prescott award winner: Isabelle Harris
Her nomination: Isabelle is always first to arrive every week, she is always offering to set up and pack up the gear and continuously supports her team mates. She is very polite and a joy to coach. She has improved massively through the season and it was very clear that she had been practising and seems passionate about cricket.

Best Superstar Cricket coach: Mark Stanley
Mark was awarded the most votes in our anonymous voting box, but a BIG thank you to all coaches especially our longest-standing in the Superstar grade, Craig Panther.

I wasn’t be able to be at the prizegiving so have just used pictures sent to me –  if you have better photos please send them through – we don’t mind if they’re just of your little cricketer!

Players winning trophies in each team

Thanks to our sponsors: 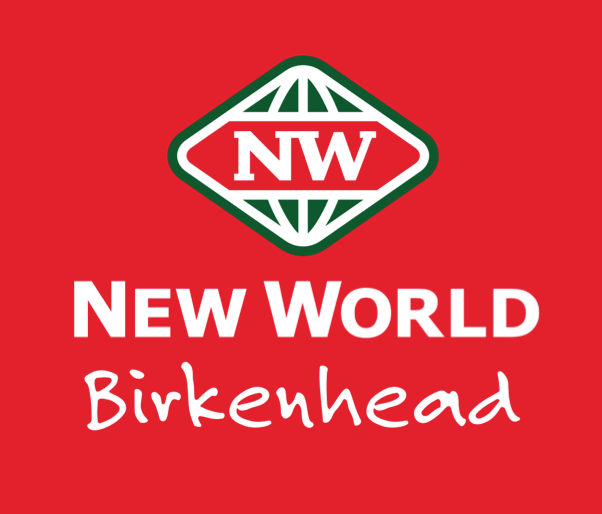