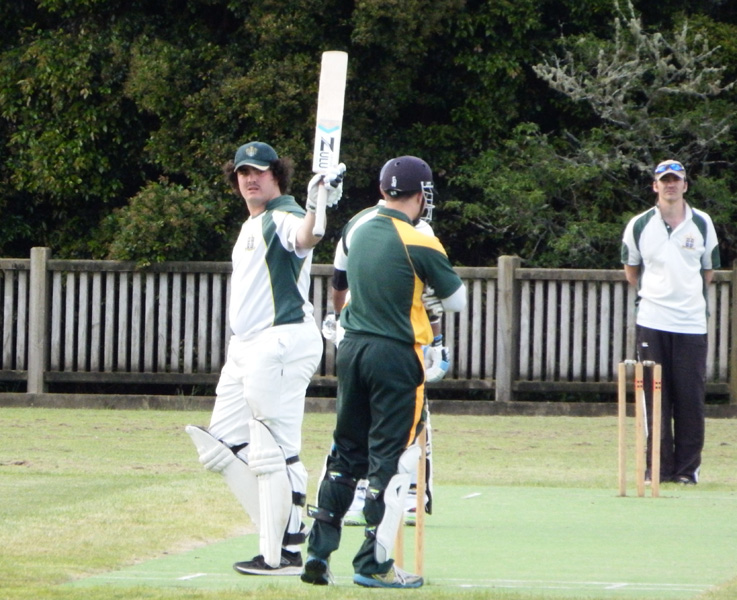 50 up for Nic Montgomery 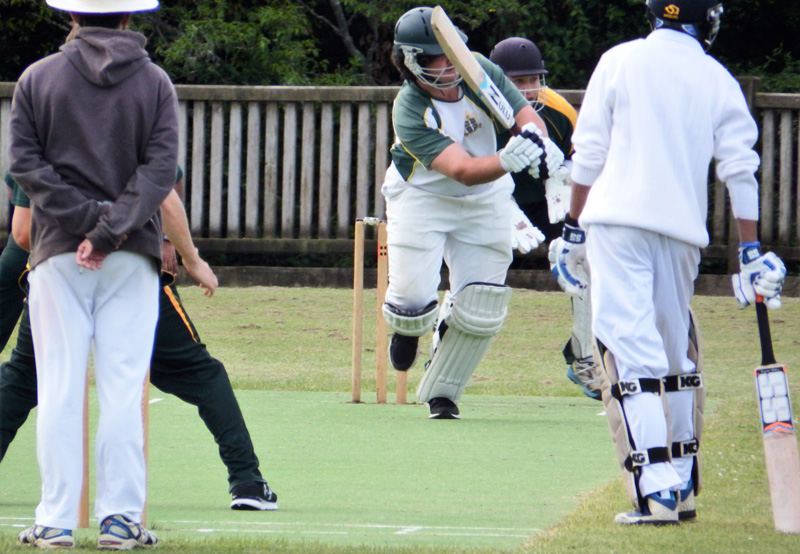 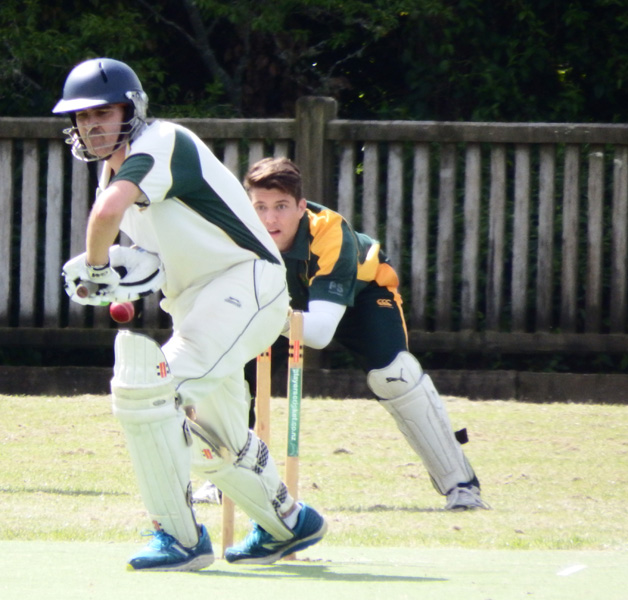 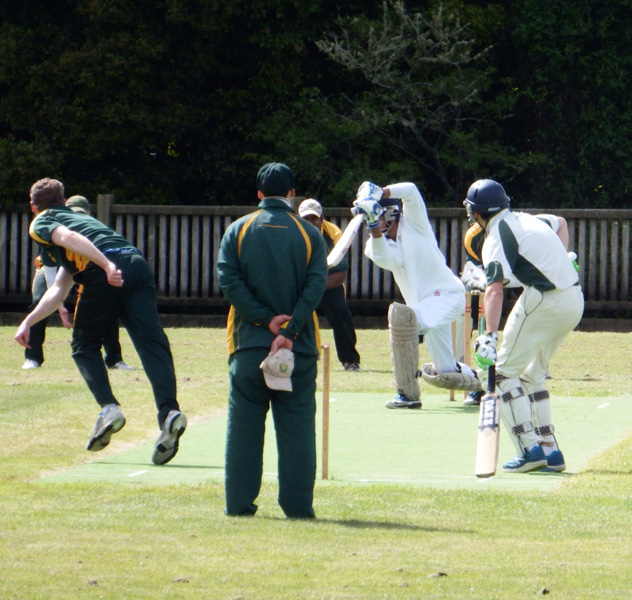 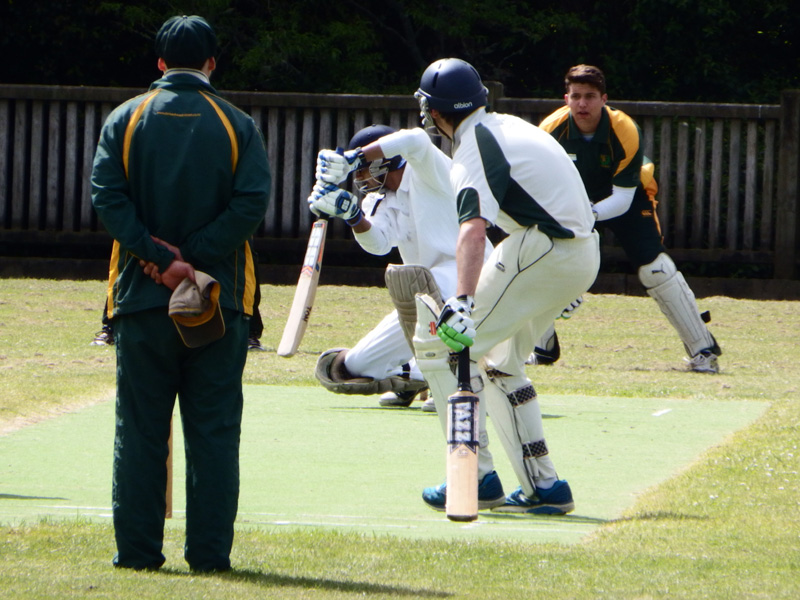 Umpiring evening with Doug Cowie on March 2: Learn how to be a better umpire or player/umpire Register Now! 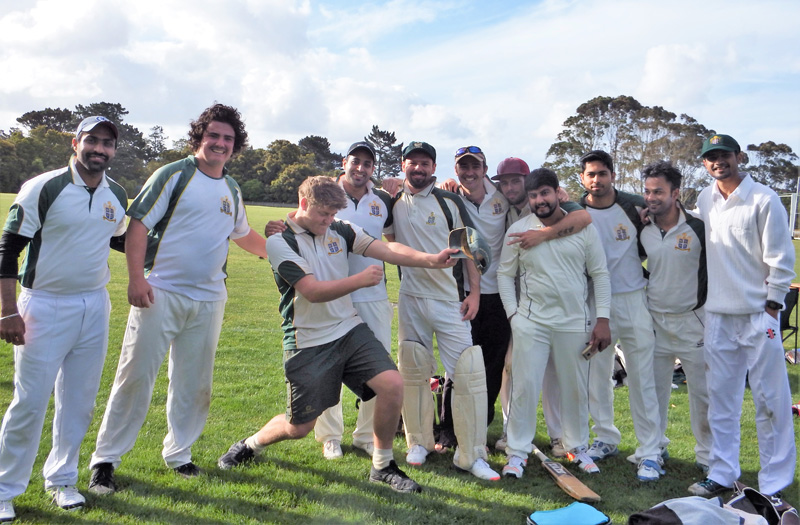 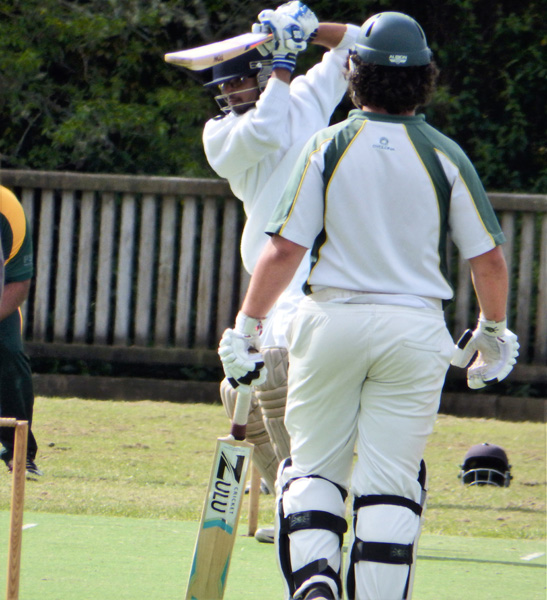 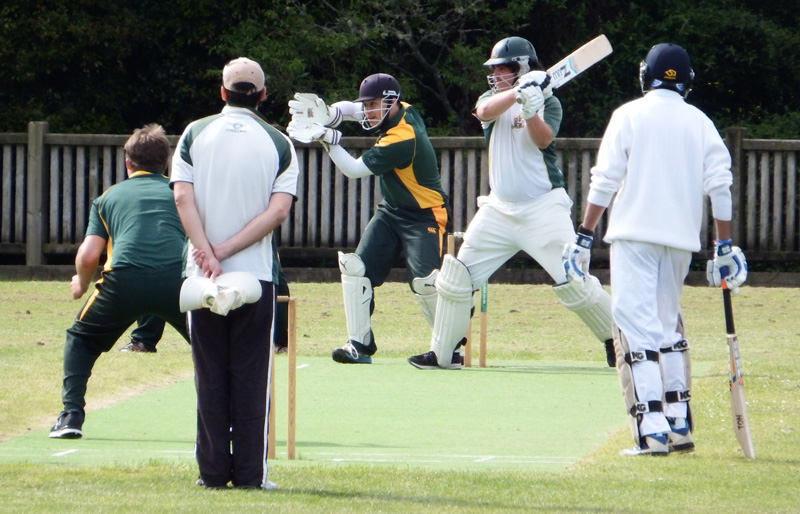 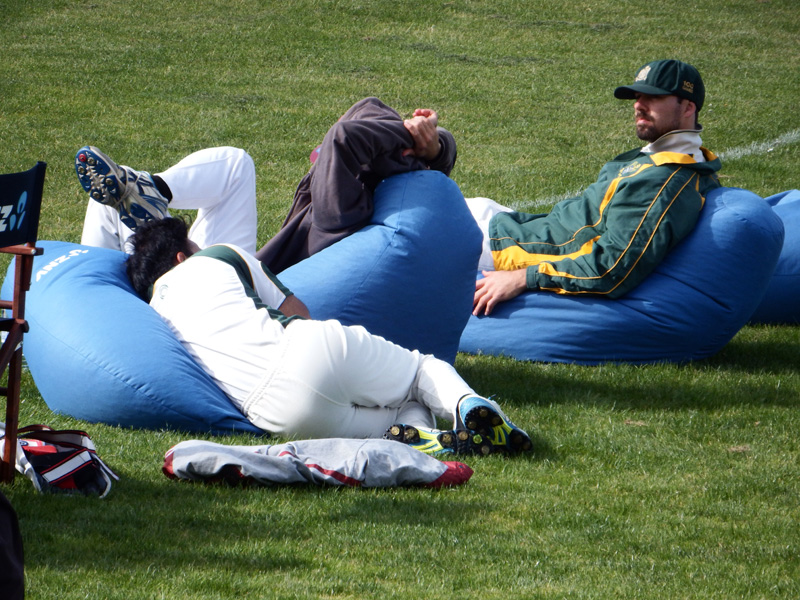 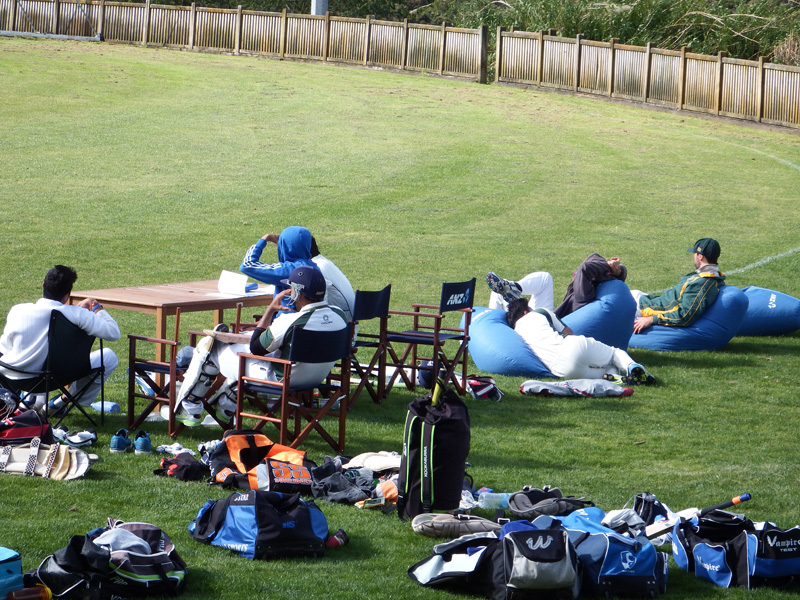 Those #ANZDreamBig assets are great 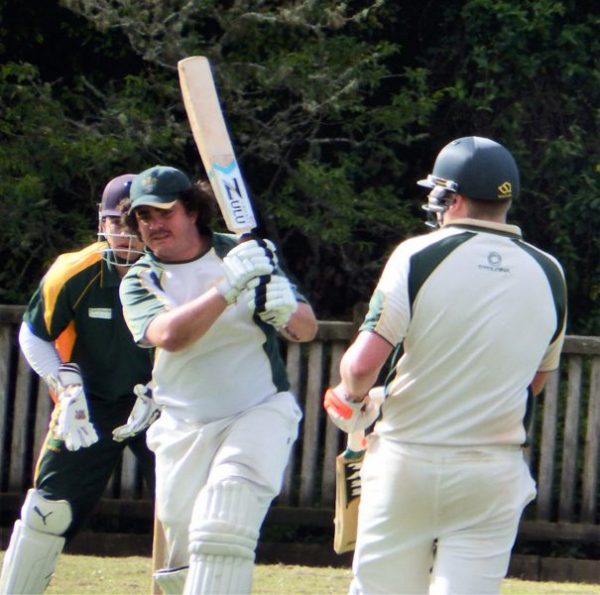 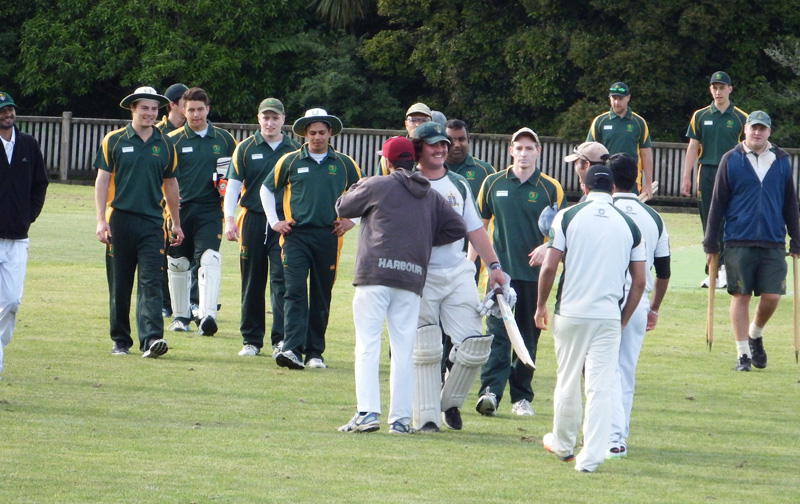 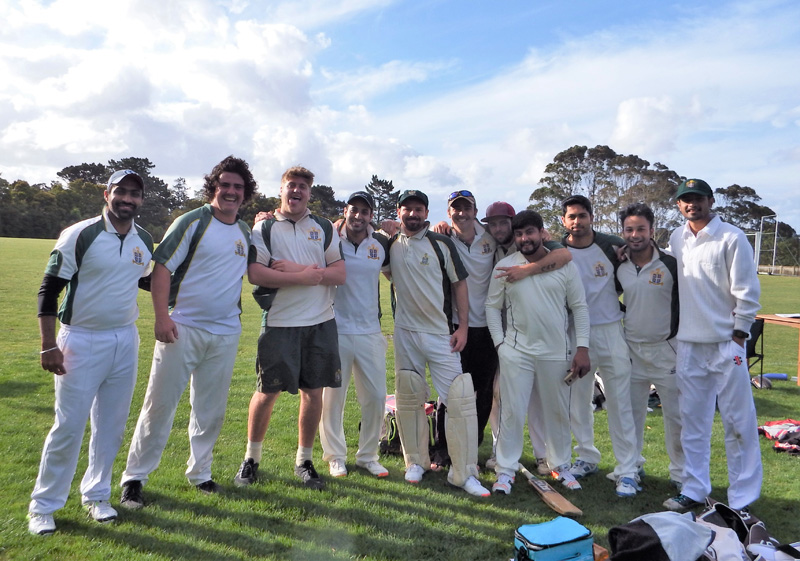 Premier Reserves go back to back with wins 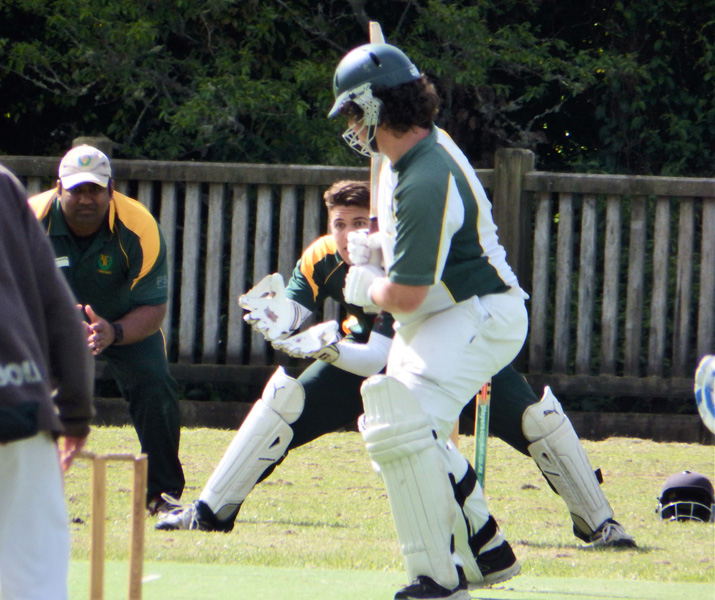 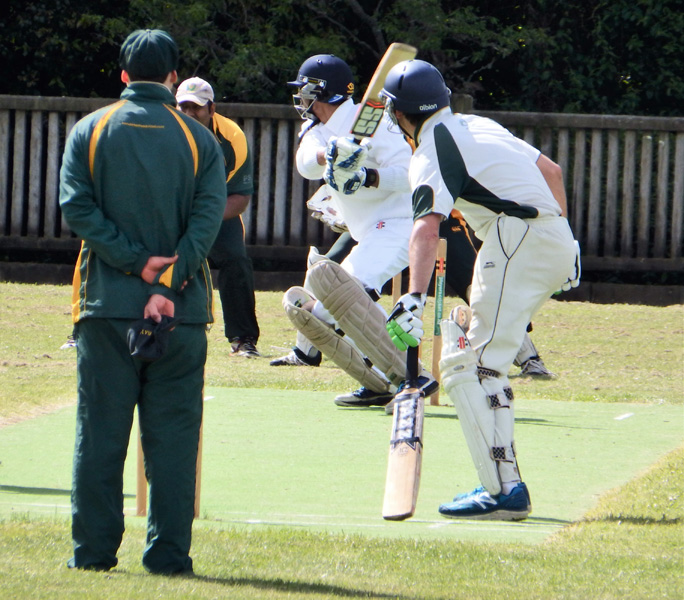 TJ gets one away 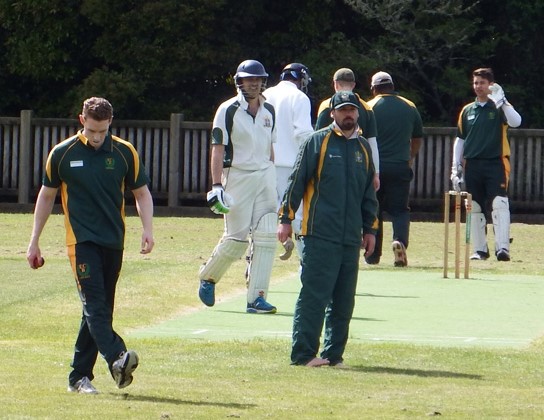 Captain Manny trying to blend in. 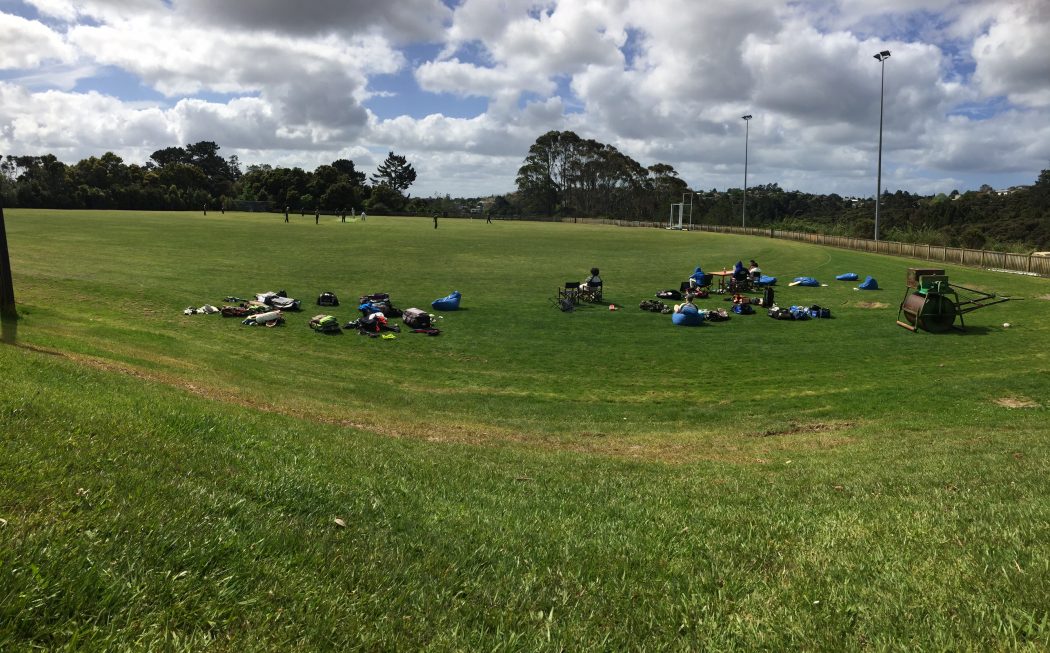 The Premier Reserves have had a good couple of weeks after first-up losses to Parnell on October 15 and Eden Roskill on October 22.

They bounced back against ECB at home on October 29. Batting first, ECB put on 156/9 in their 50 overs on an outfield that’s care has seen better days… lots of piles of mown grass inside the boundaries were not the batsmen’s friend. Wickets were shared around the bowlers with Arsh economical with his 1/12 off six, Manny was also miserly with 2/29 off 10 and Nic chimed in with 2/15 off 5.

In reply, our openers TJ and Kyle were looking good but the first wicket fell at 38. However a good knock by  next-in Nic Montgomery (96*, 8×4, 6x6s) held the innings together from thereon. When TJ went, Simon Rajwer opened his scorecard with a massive 6 that started the old “ball-hunt-in-the-bush” game and  repeated it shortly after. That seemed to lay down a challenge to Nic who until then had been quite restrained. But if you wanted boundaries across the mulch in this match you had to hit the ball hard. Simon died trying to smash another and was caught on the boundary… but Nic finished the run chase off with captain Manny (11*) 163/5.

Liking the taste of victory, the Reserves took on Hibiscus Coast at Victor Eaves. We bowled them out for 116 with Dhairya Chudgar (DC) taking 5/30. The openers,  Tejas Gemlawala (49*) and newcomer Karthik Hara (51*) chased down the total in 30 overs for a 10-wicket victory! 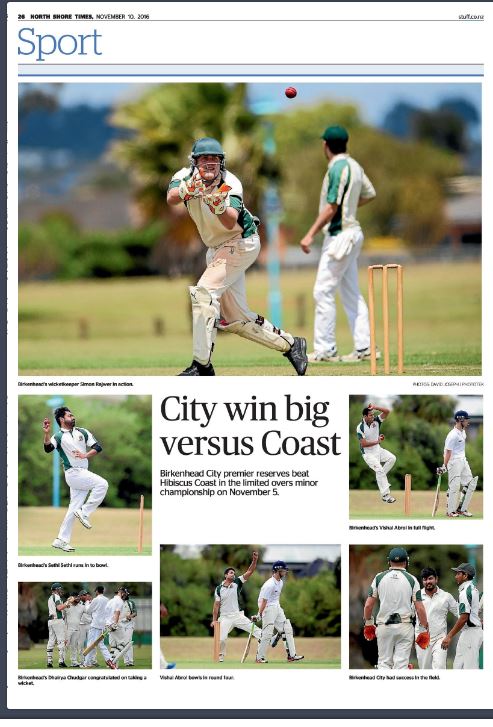 Reserves made the North Shore Times with their 10 wicket win over Hibiscus Coast on November 5.