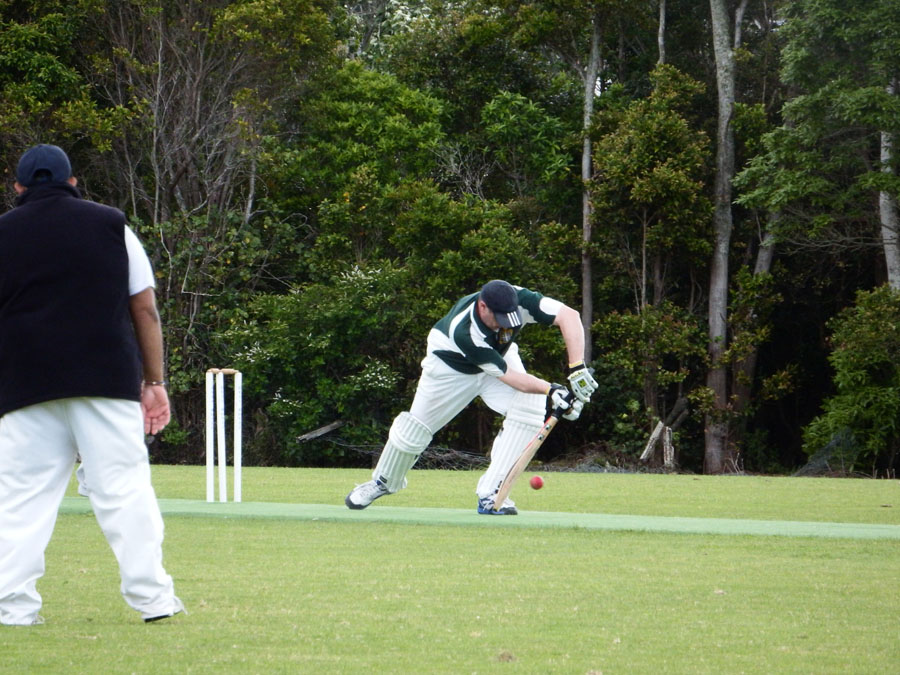 Now and then a forward defensive is OK. 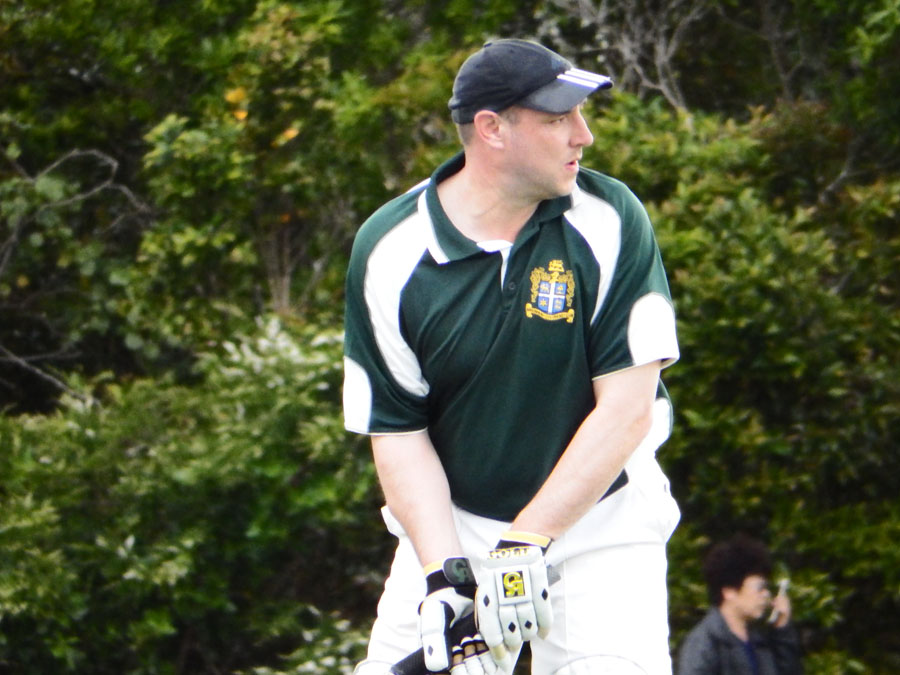 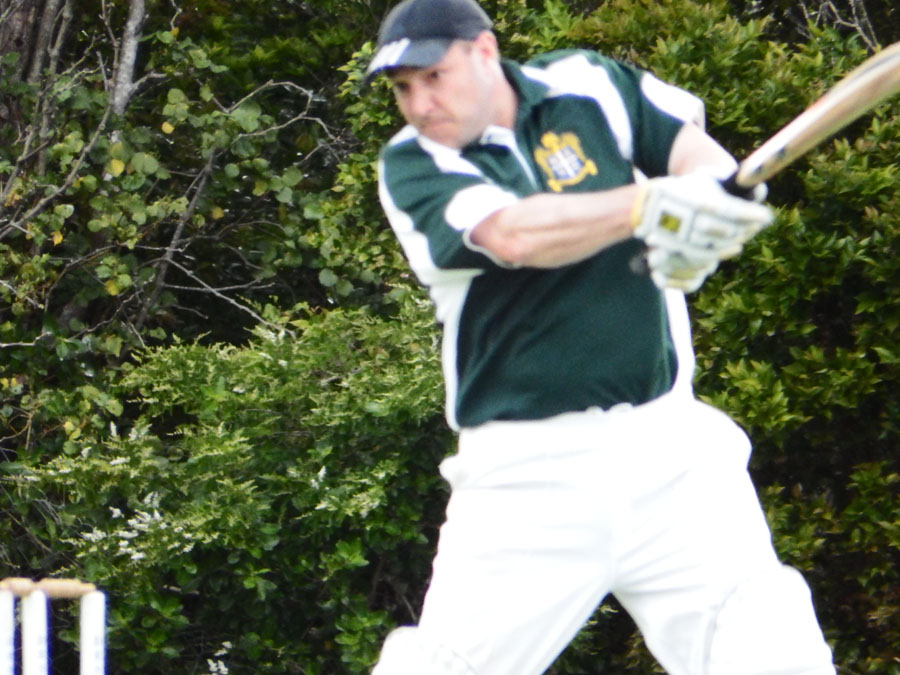 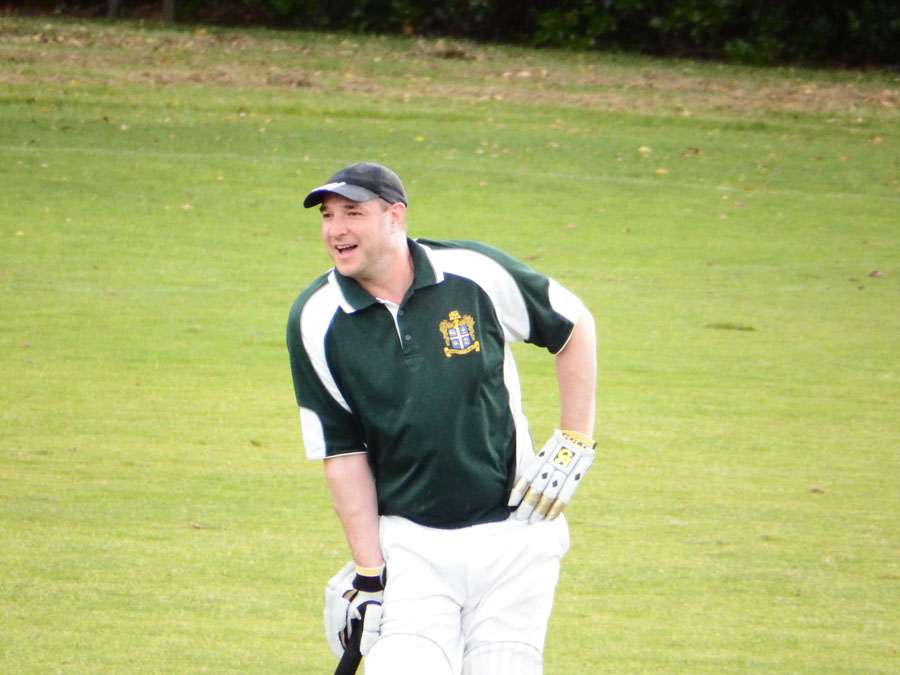 This is a piece of proverbial, don't even have to run much. 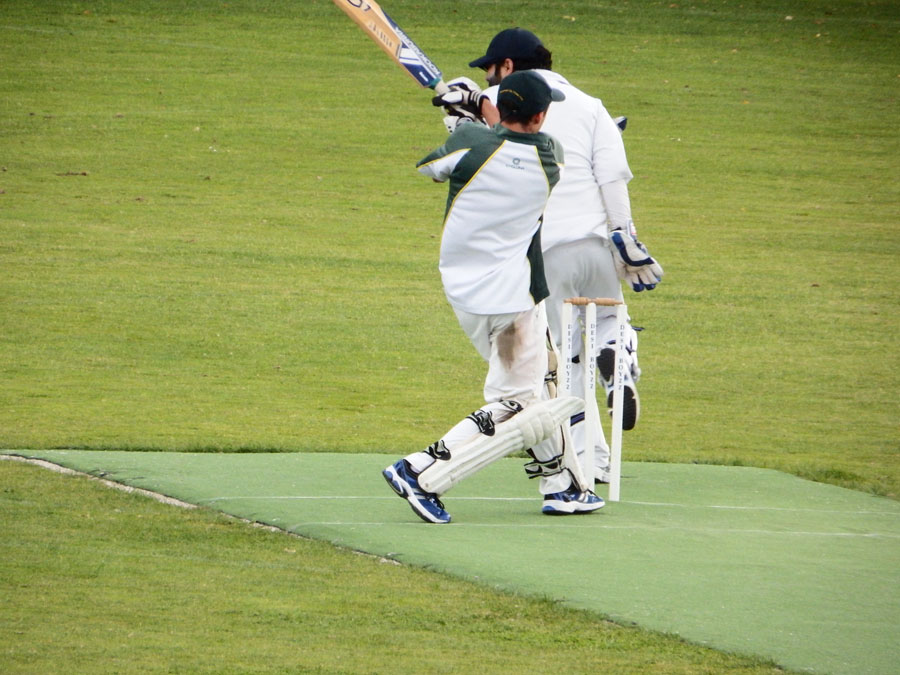 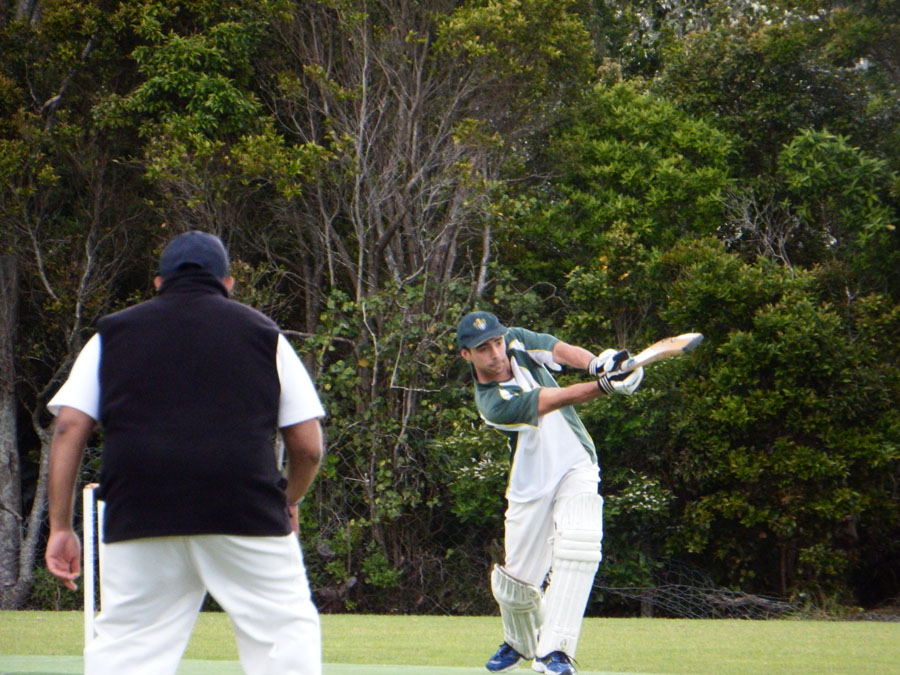 Neil gets another one away. 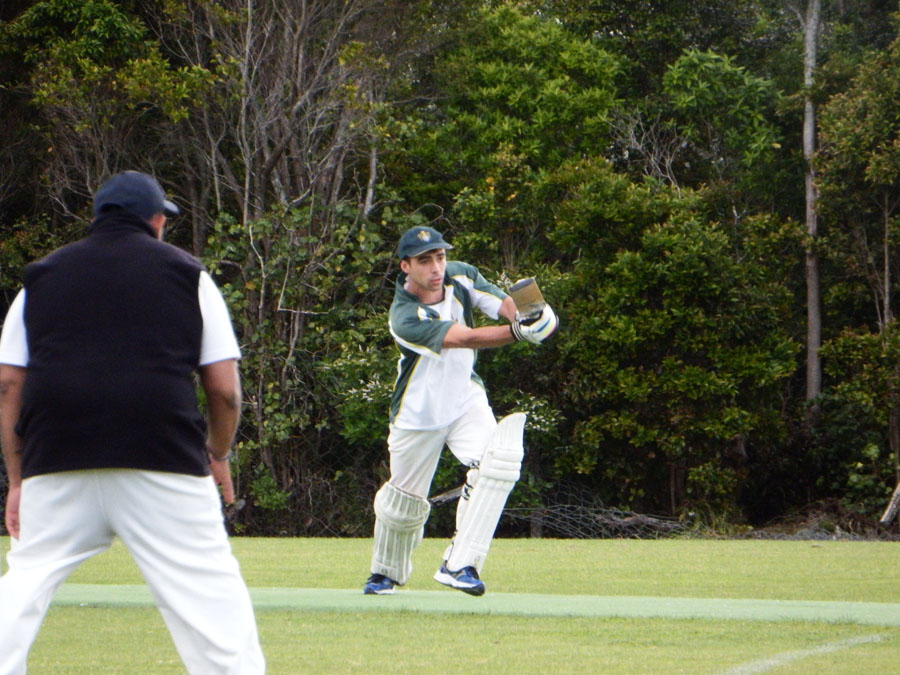 Mini Molesworth on the charge. 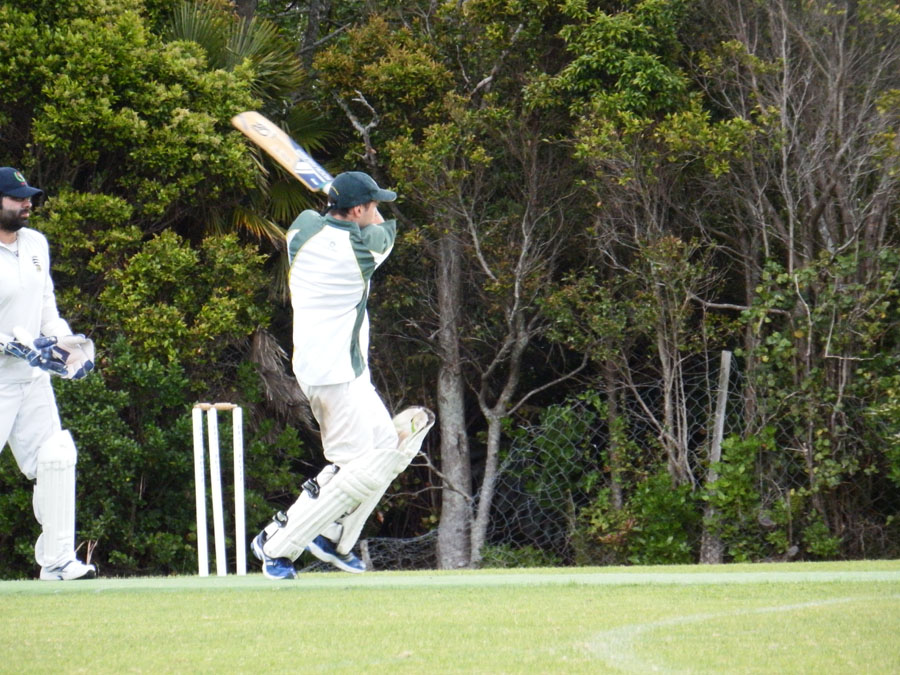 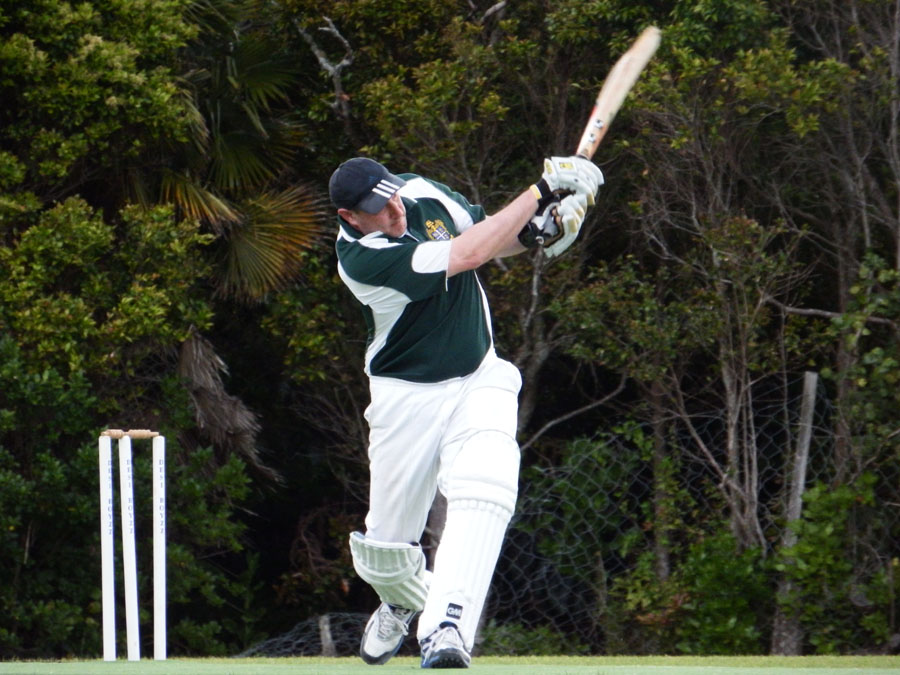 Think the official stroke is called the "dirty hoik". 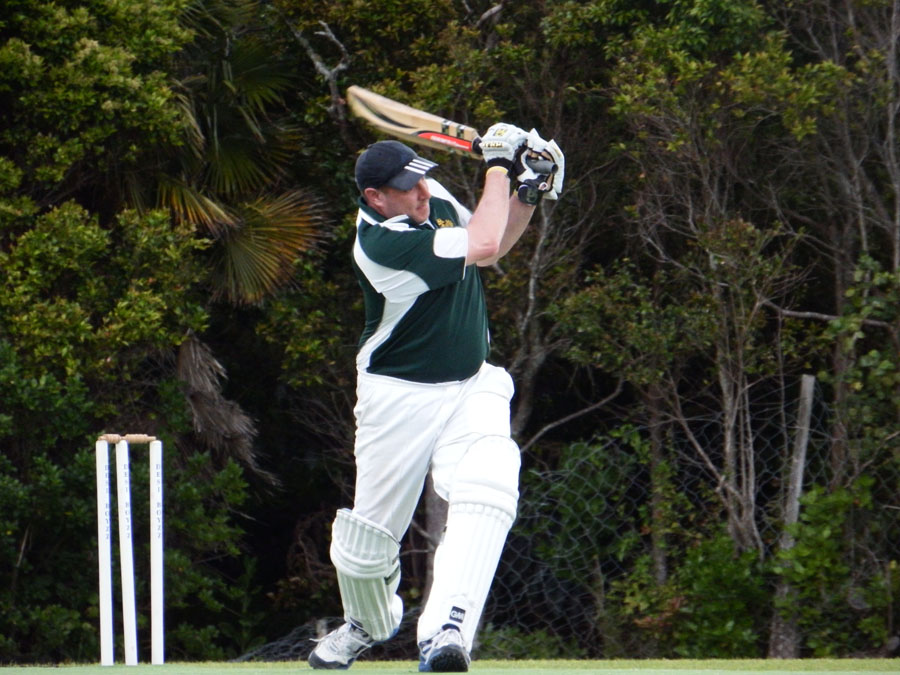 Probably not gonna have to run for this either. 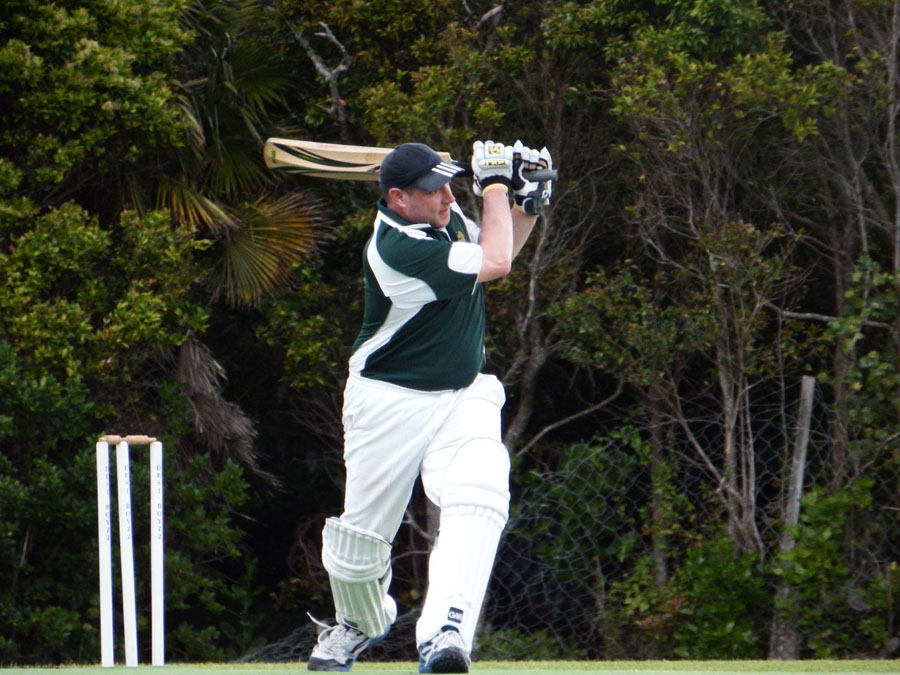 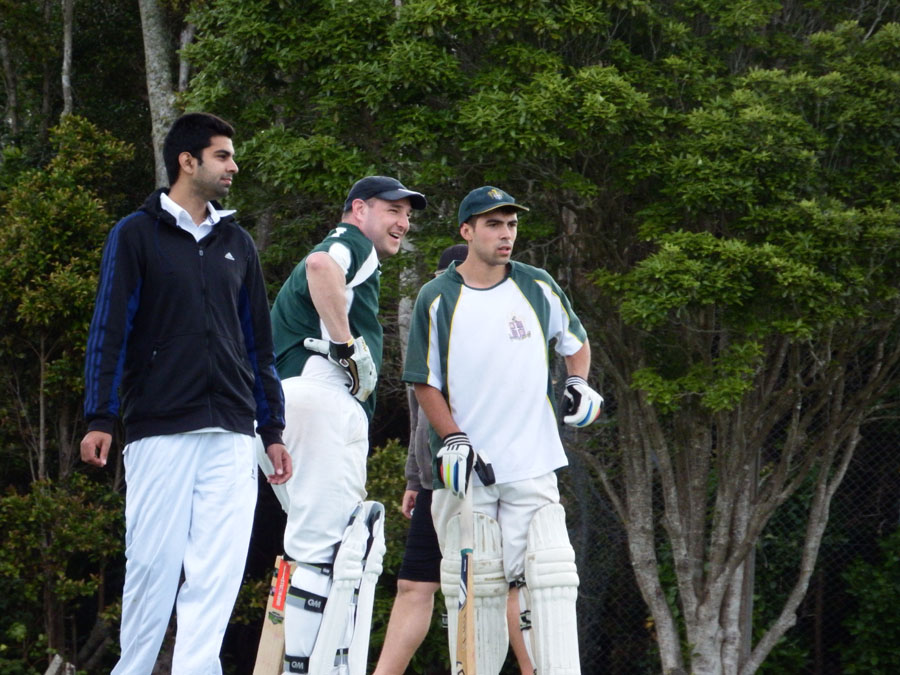 Listen here grasshopper, can you stop being so good. 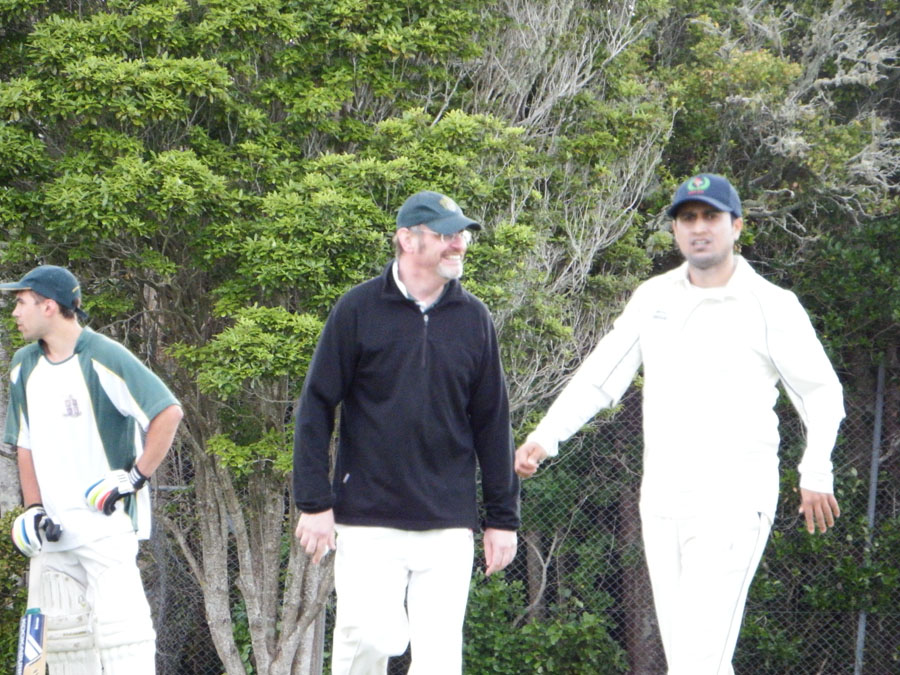 The good thing about this is I won't have to bat - Steve. 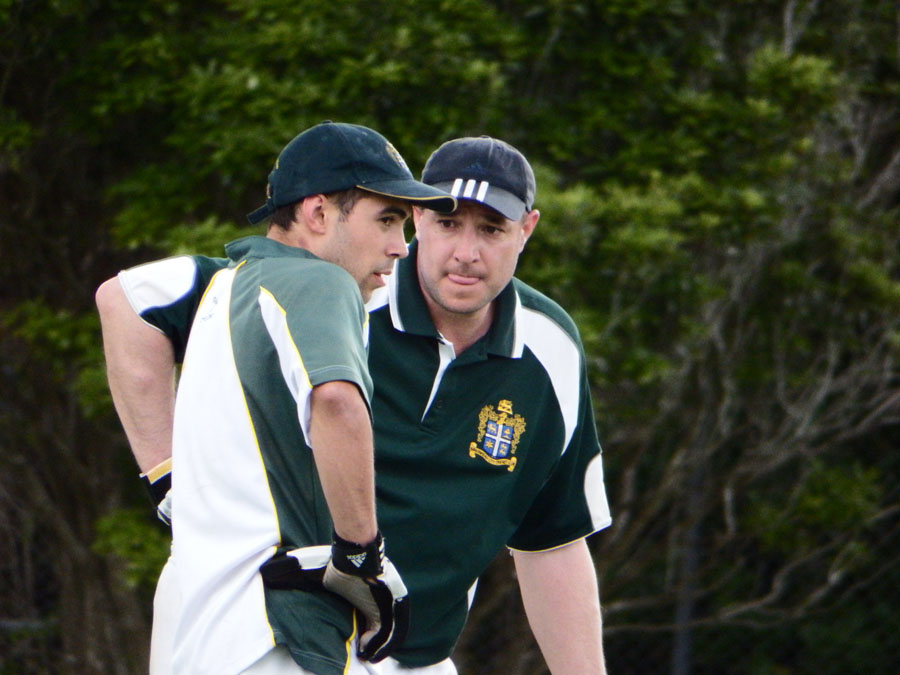 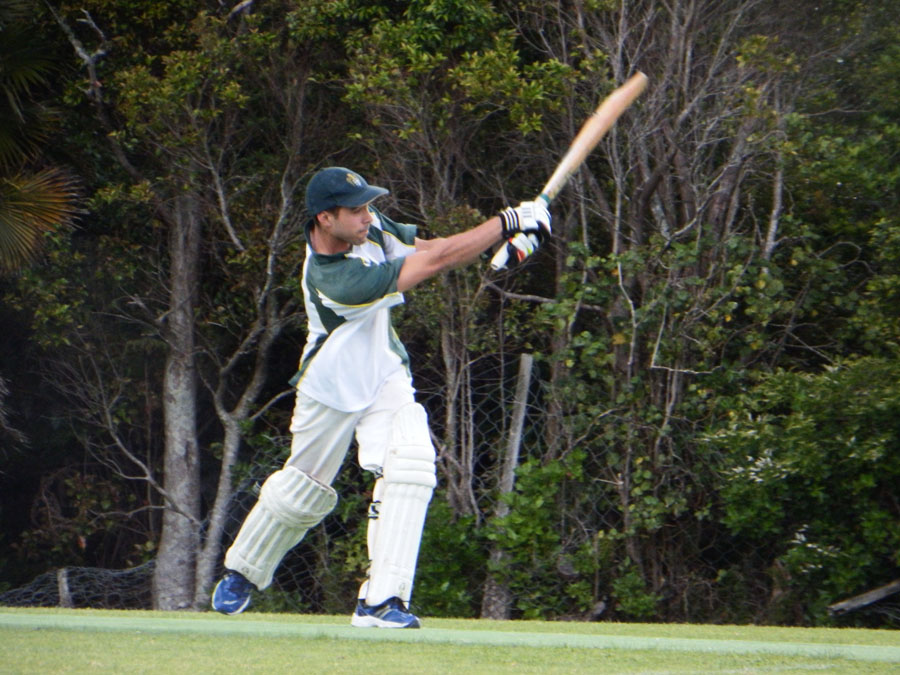 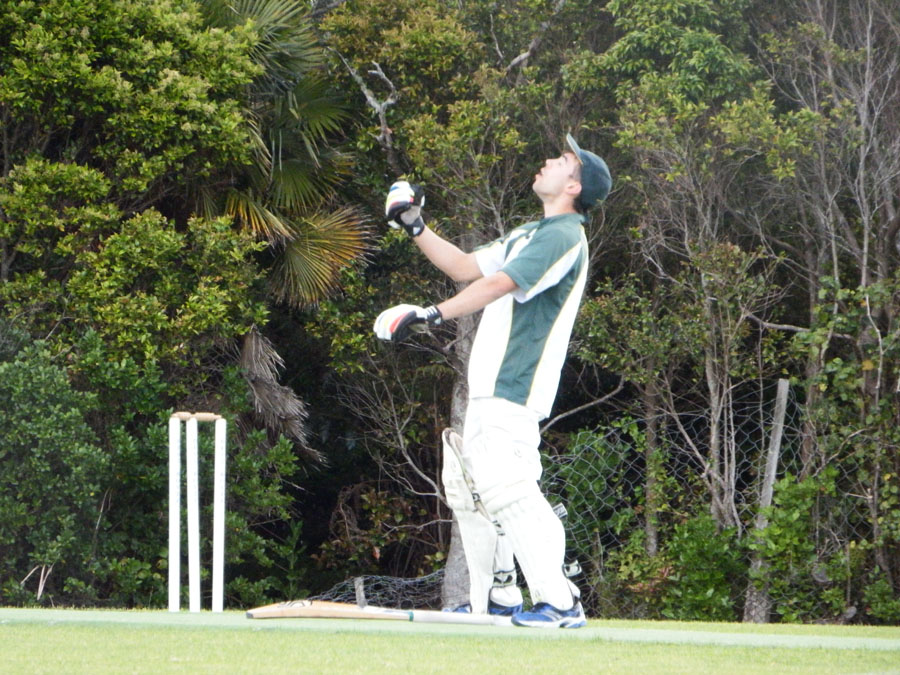 Not sure what was going on here. 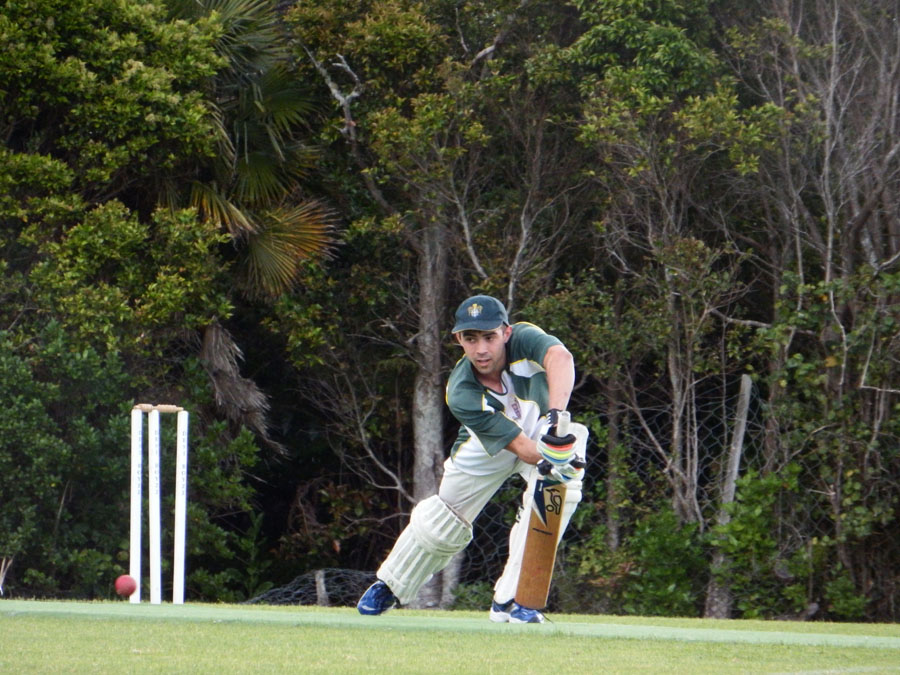 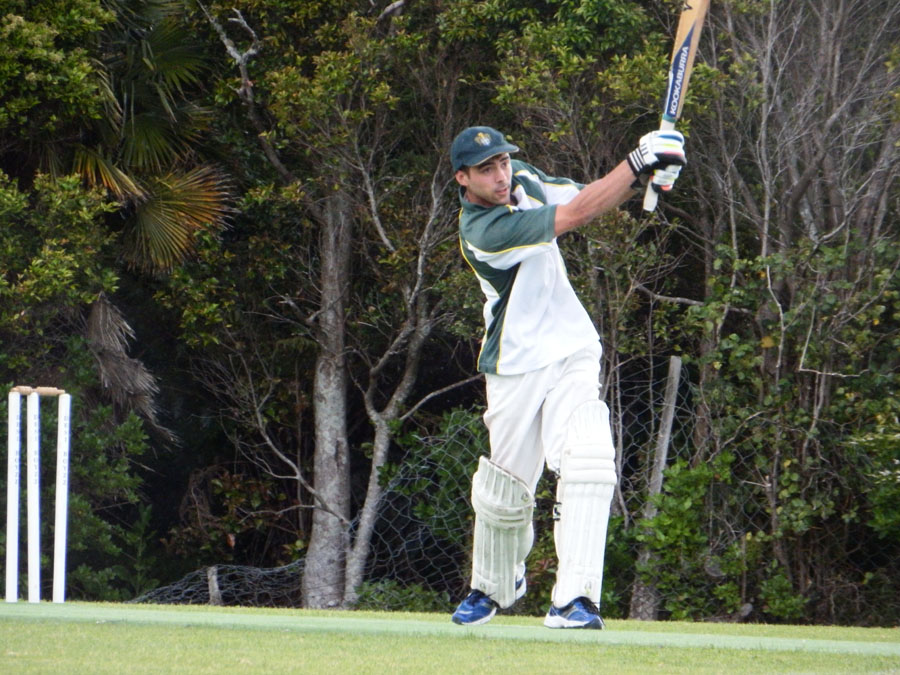 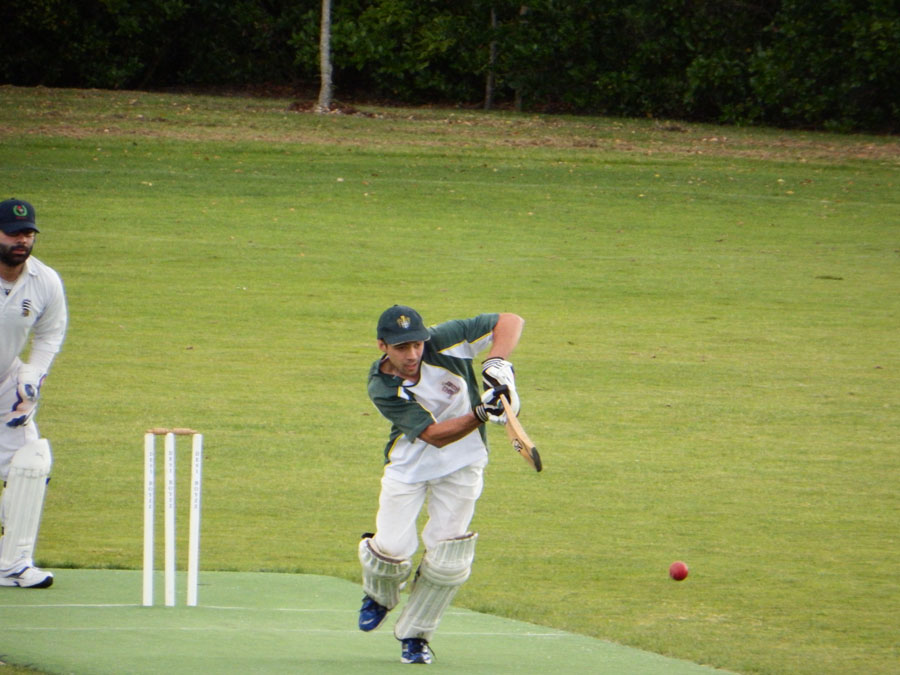 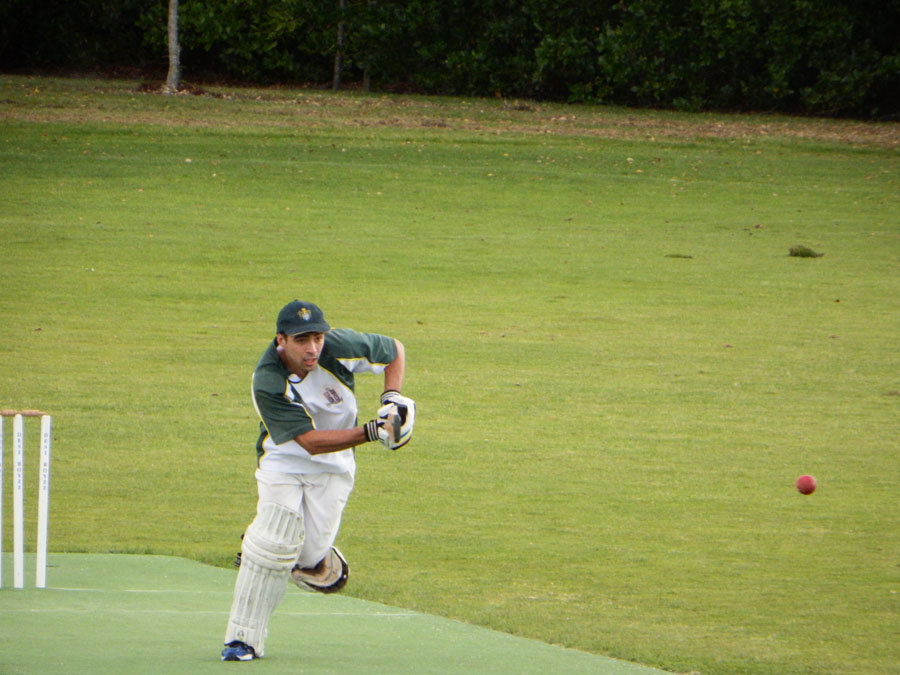 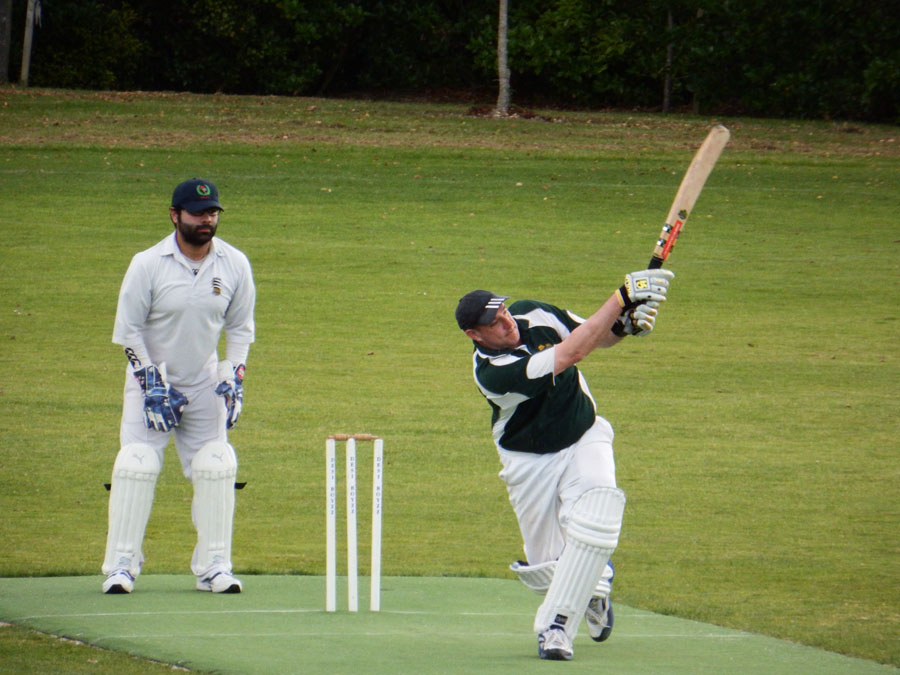 A final flourish to finish things off. 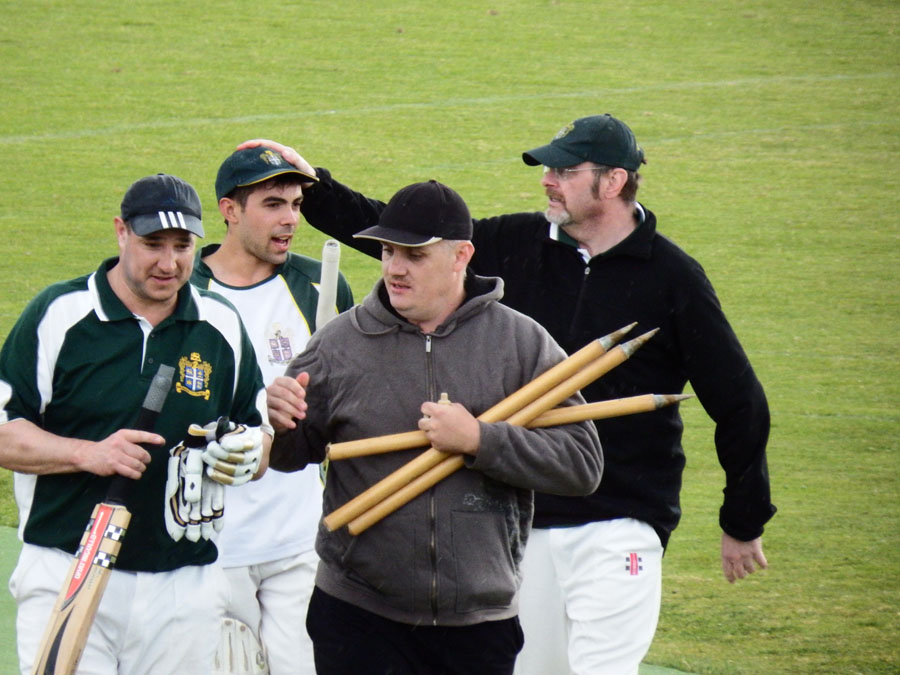 Pat on the head from the Aussie banker. That's banker. 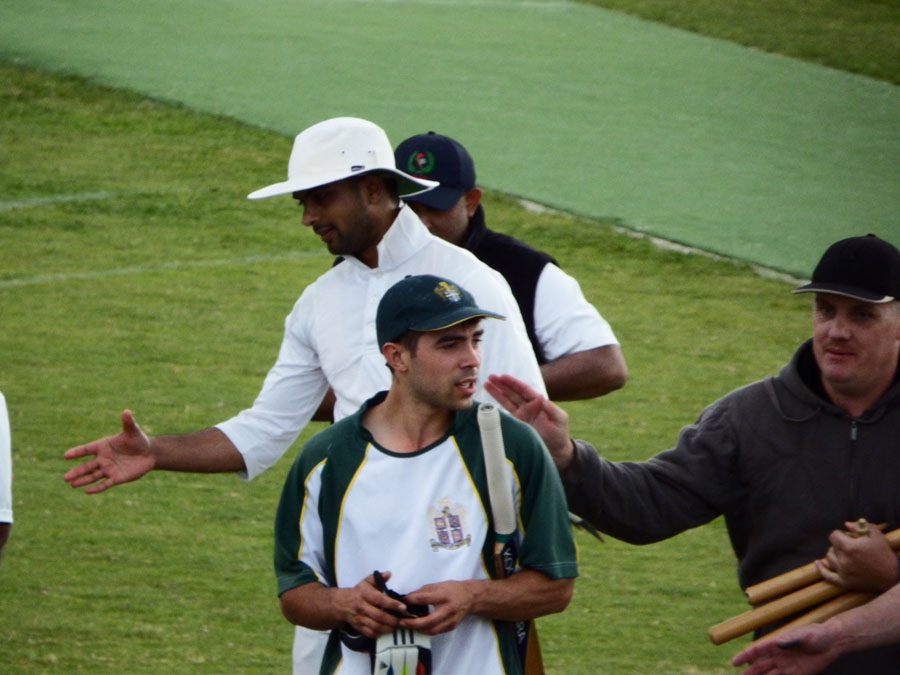 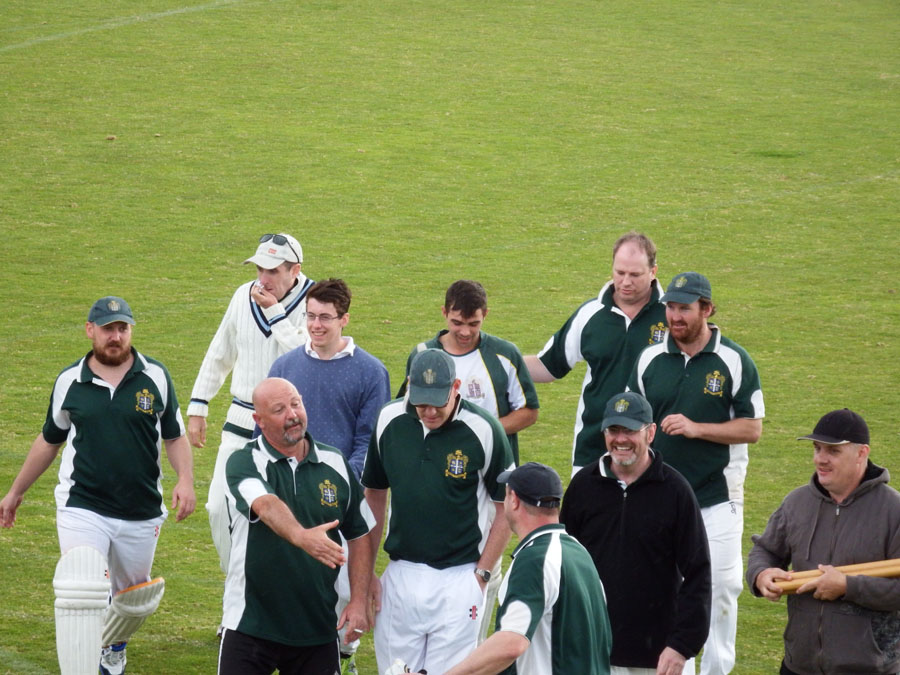 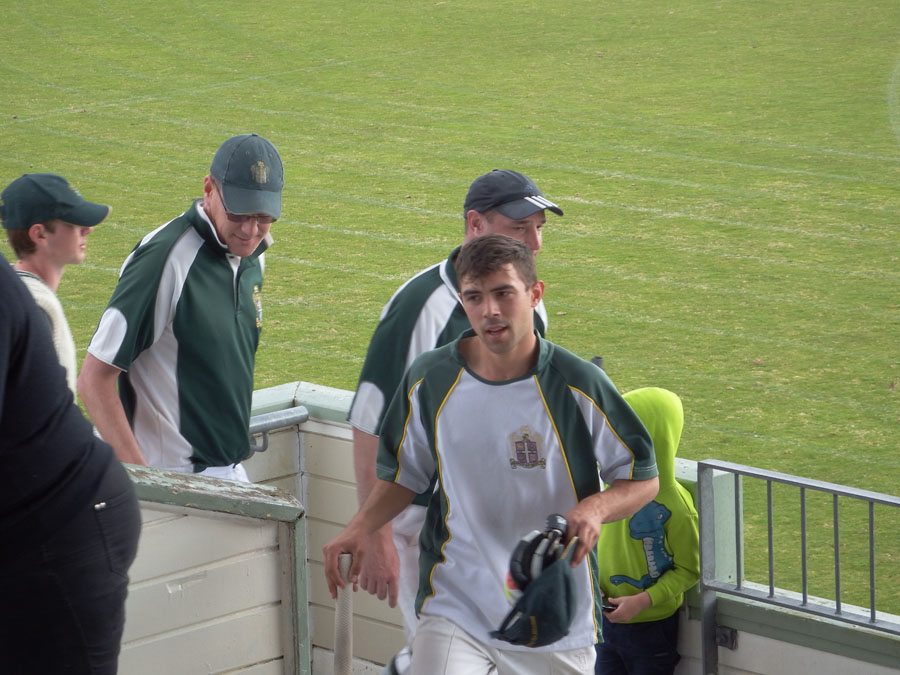 Man of the moment. 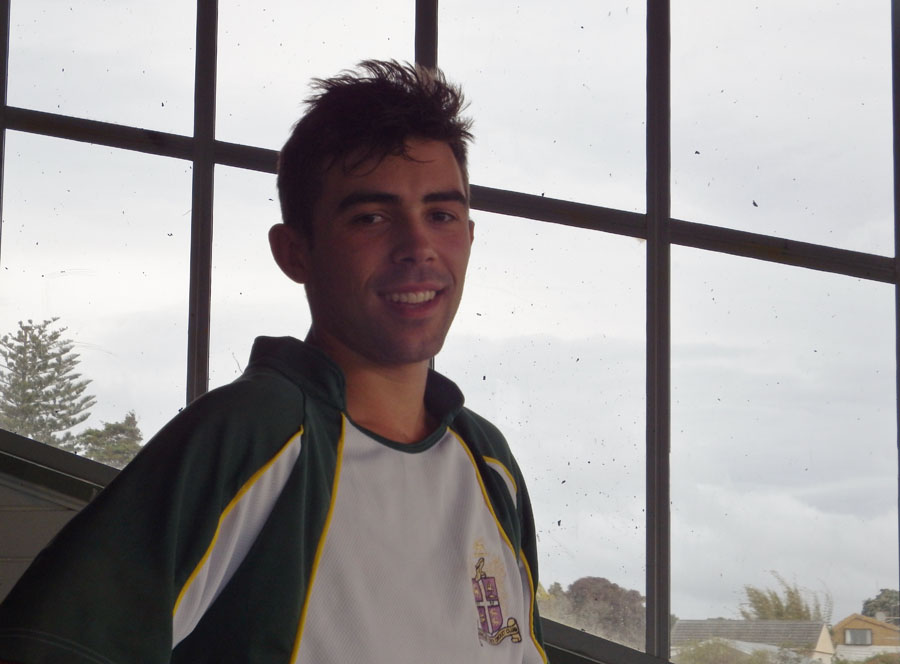 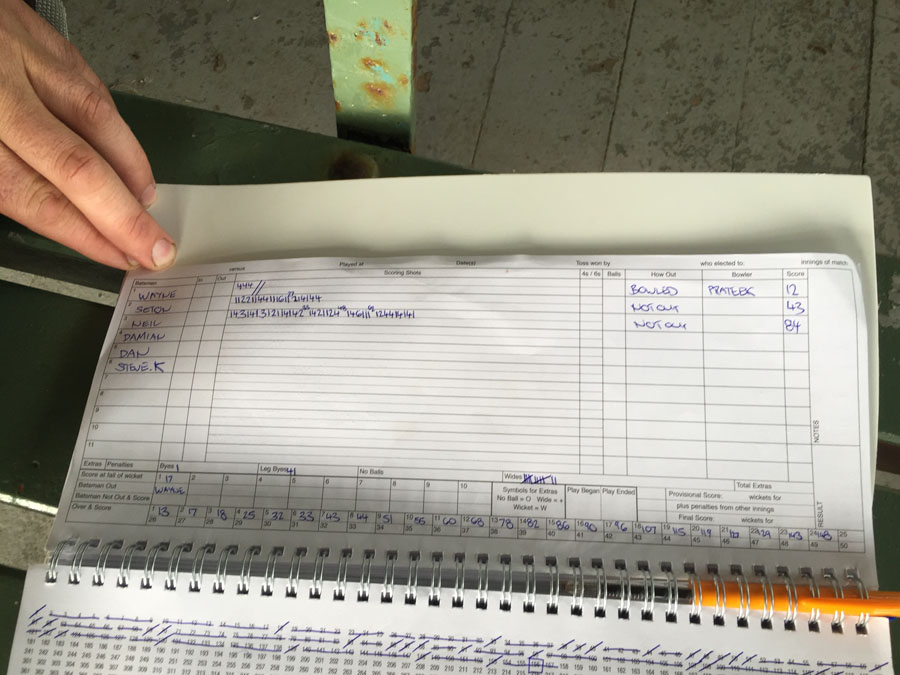 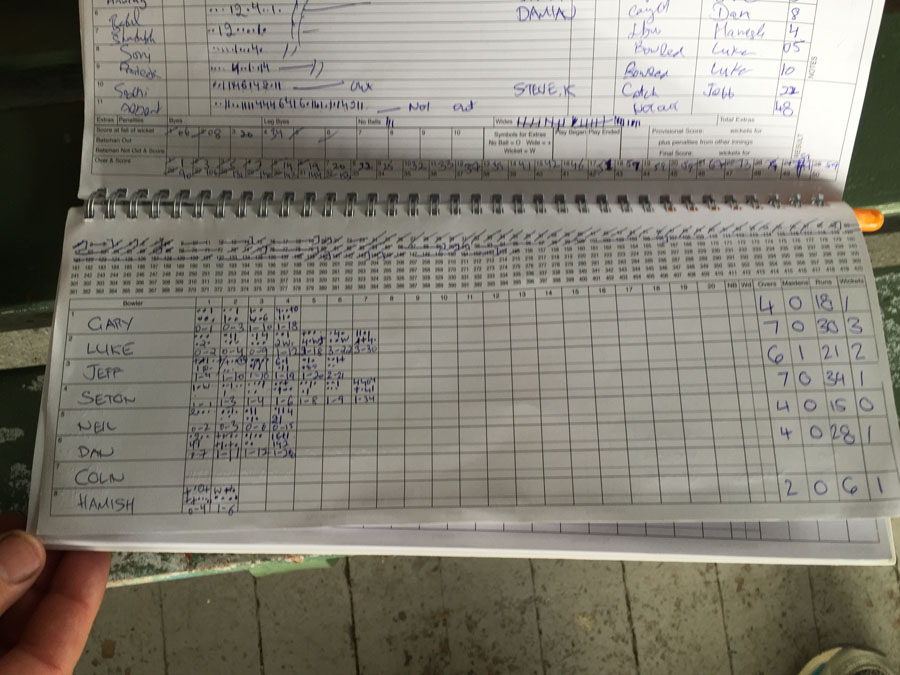 Tidiest scorebook we've seen in a while.

One day 4As grab first win of season

A top knock of 84 not out by the better of the Molesworth family, Neil, ensured the One Day 4a took the spoils against Suburbs New Lynn on November 22.

Having restricted SNL to 155 (Luke 3/30, Jeff 2/21) BCCC were always on top but might have expected a couple of batsmen to fill a box on the scorecard.

Earlier, Jeff won the toss and some warmed up with traditional healthy fare such as cigarettes and fast food for those who were tired from the night before.
The bowling started well with two quick wickets for less than 10, and a stunning catch by Damo to dismiss a classy batsman.  Damo saw it quickly fielding at silly (ok stupid) mid-on – with the option of not catching it, being to wear it on the face.

This started a collapse and SNL were in trouble but still going for shots at 50 for 8. But a player who arrived late after being stuck in traffic looked quite good and farmed the strike to Dai Henwood (Indian version) at the other end to ensure a total of 155. Yes there was some poor bowling on BCCC’s part and a case of the fumbles on the part of a few players. Just ask @fineleg2fineleg if you need to know more.

Some liquid refreshments must have helped BCCC’s opening pair who got off to a positive start before a good ball uprooted Wayne’s middle and leg stump. Wtih Elliott was off fishing, captain Jeff may have believed Elliott’s son Neil, could play a bit of an innings with Seton to knock the runs down. This was probably going around Damo’s head who sat with his pads off for the rest of the innings hoping not to bat.

After the loss of opener Wayne (12), No 3 batsman Neil Molesworth joined Seton at the crease and set about getting the job over and done with in his innings of 84* (11×4, 1×6) well supported by Seton 43* (5×4, 1 x6) who unfortunately didn’t have enough runs to play with to score his half century.

So while his son was hooking and driving in a real sport, Elliott was off somewhere fishing.

The photographer only turned up for the batting innnings and as it turned out therefore only got to see two players in action but always good to be there for such a convincing victory.

Other things of note were that Hamish got a wicket, coming back well after a couple of wayward balls and also showed the value of young legs in the field . Wayne also putting some good efforts at keeping wicket and there was a run-out from second-gen Thompson, Dan.

Neil also had the last laugh after he received a sledge of “I’m going to make you cry”. Pretty sure it was SNL crying when Neil ended up unbeaten on 84 seeing his side home.

As at November 22, the 4As had one loss, one draw, one abandoned and one win. Not sure if there are any other possibilities apart from a default.

Catch Jeff,  Steve,  Luke, Damien, Steve K,  Dan, Neil, Hamish, Wayne, Seton, Colin, Gary and maybe even Elliott down at BMW this week (November 29) where some or all are playing again.