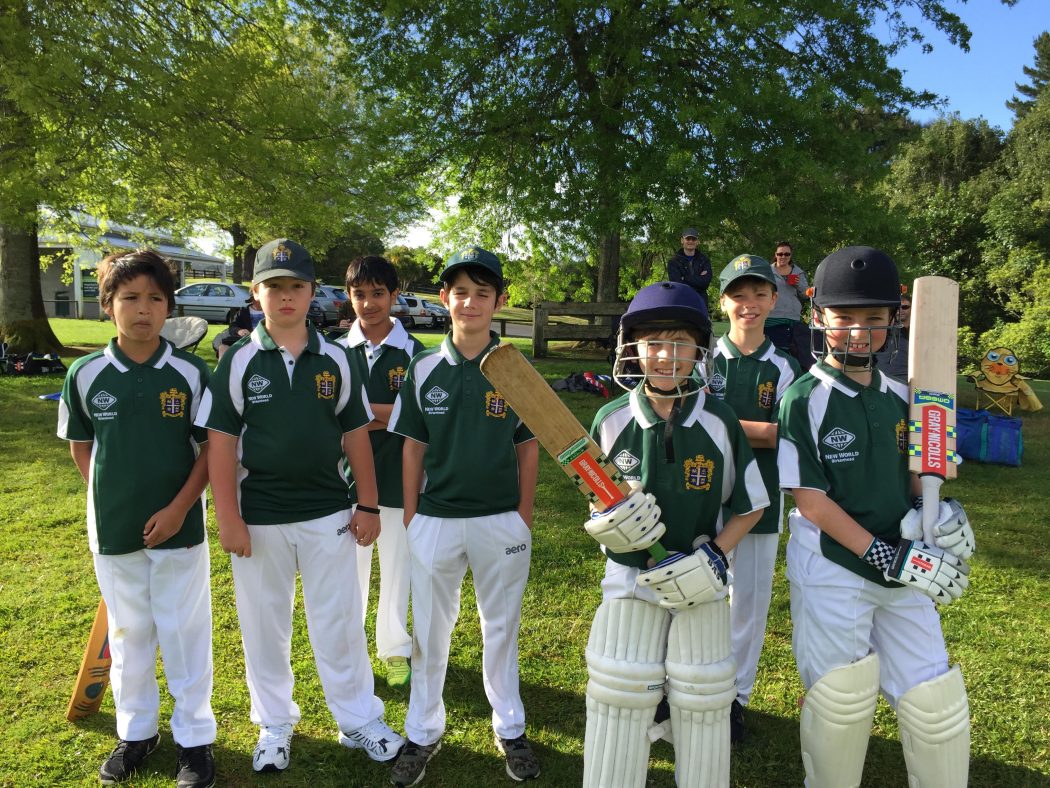 Junior Cricketers back in action ... here's the Year 5 Vipers 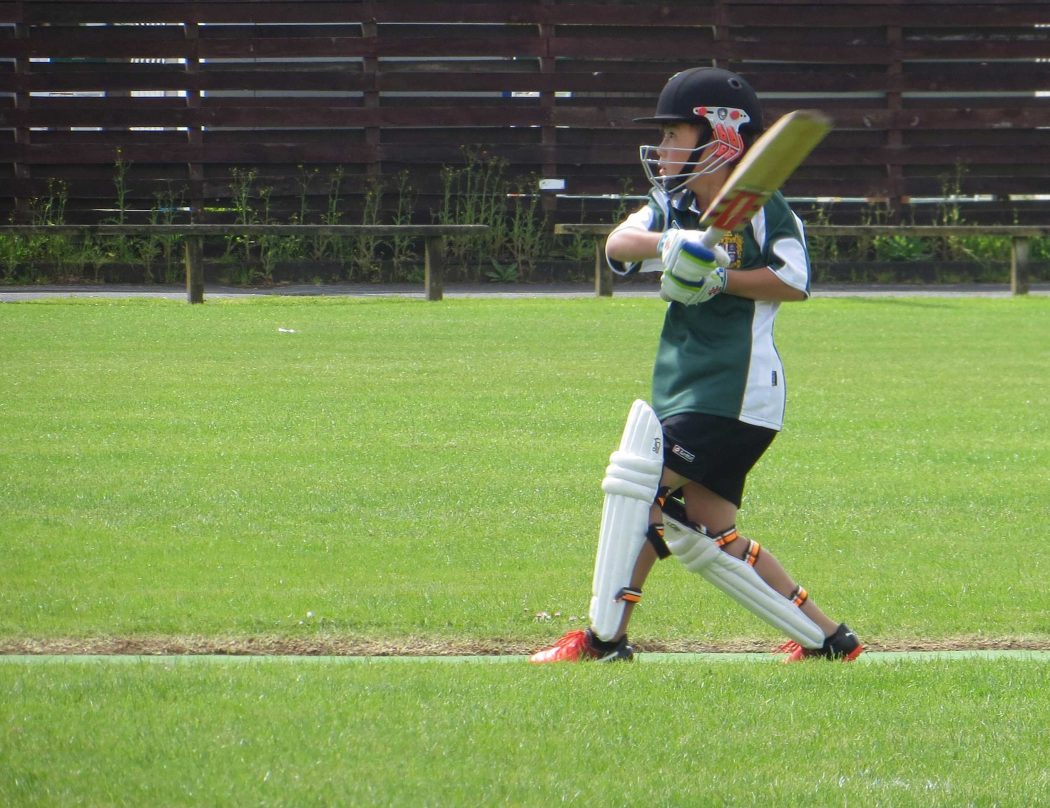 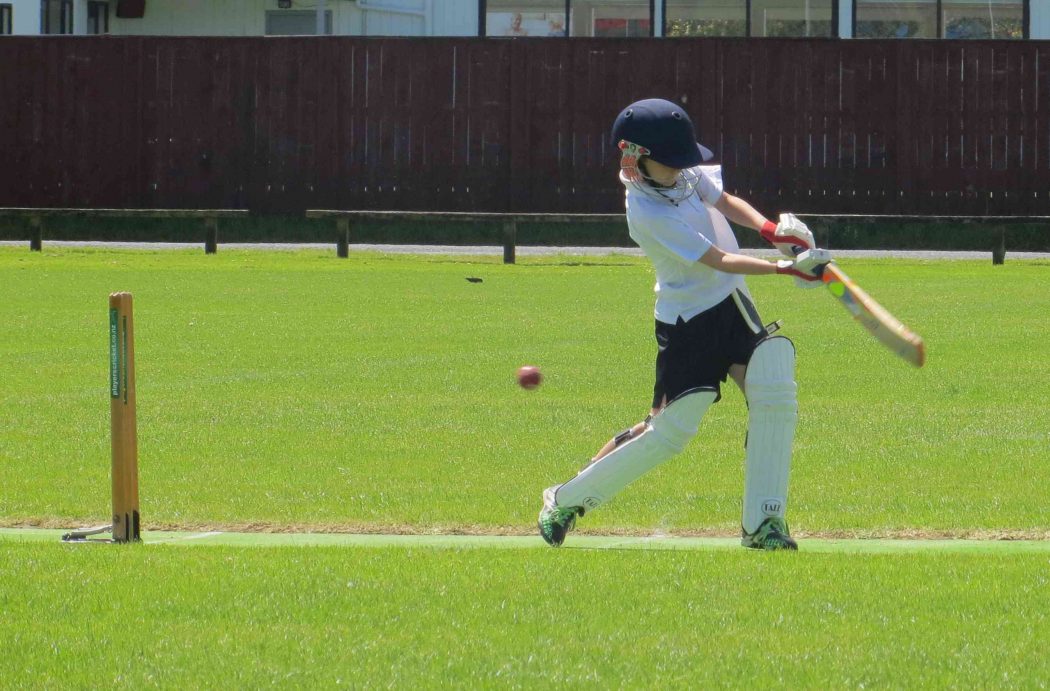 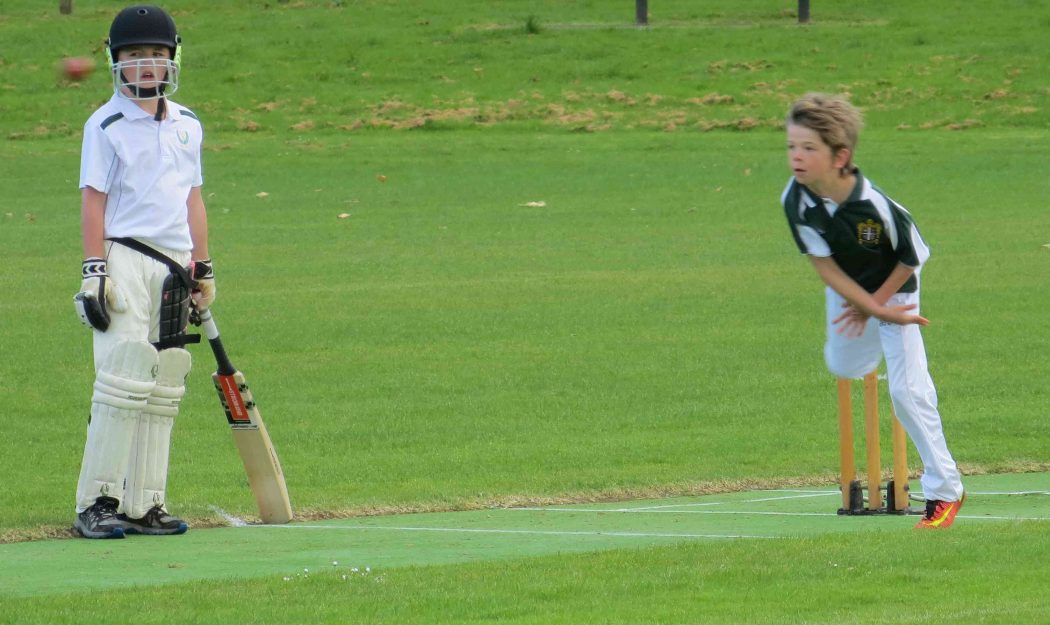 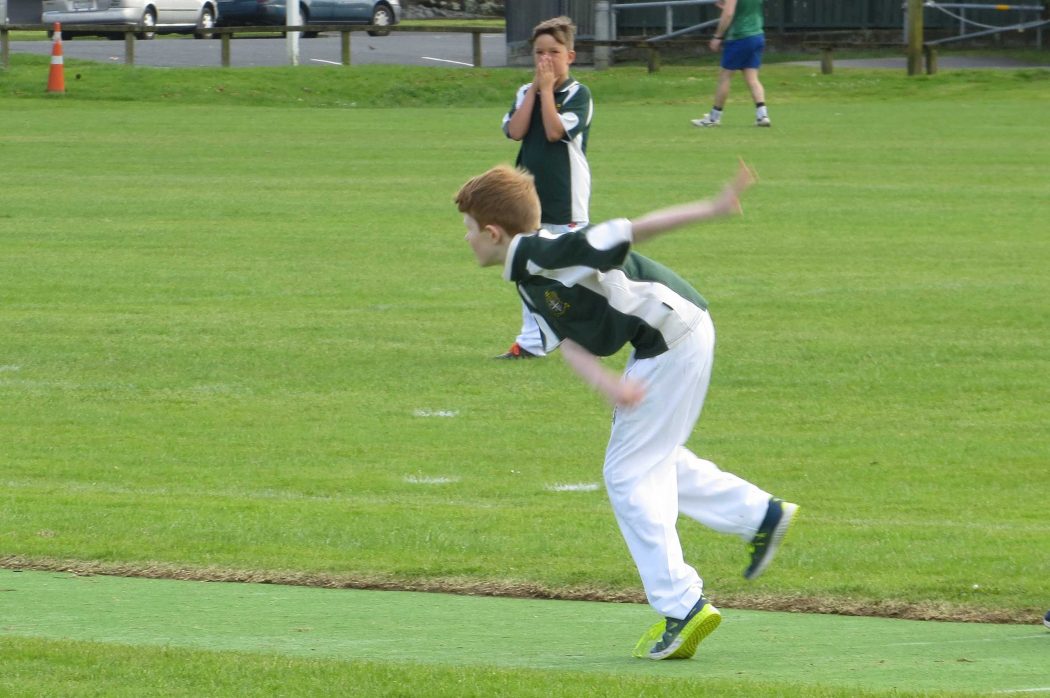 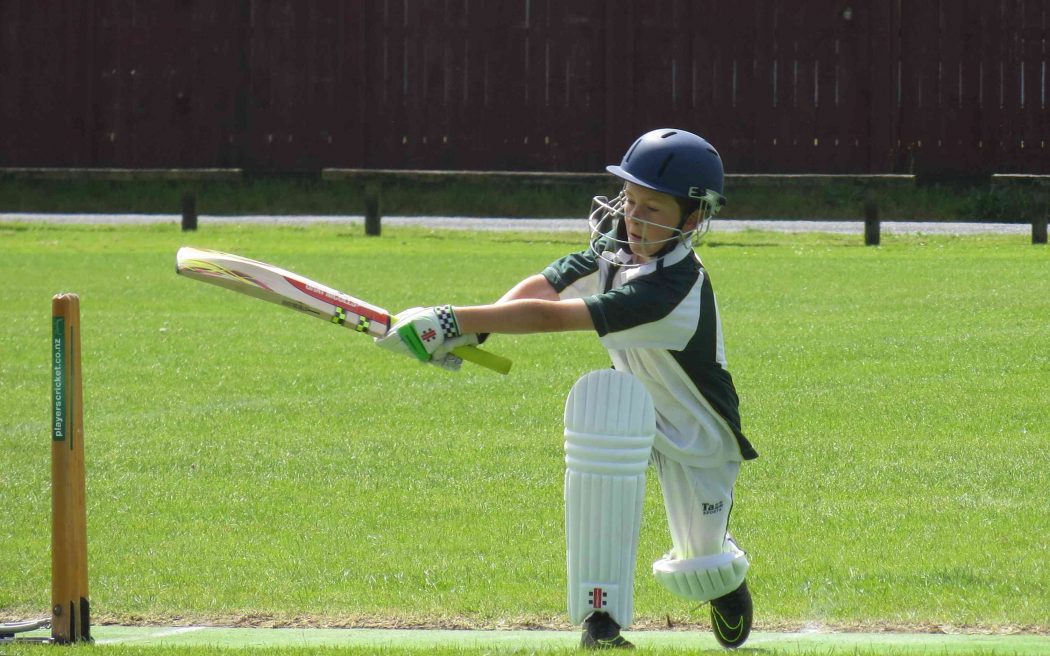 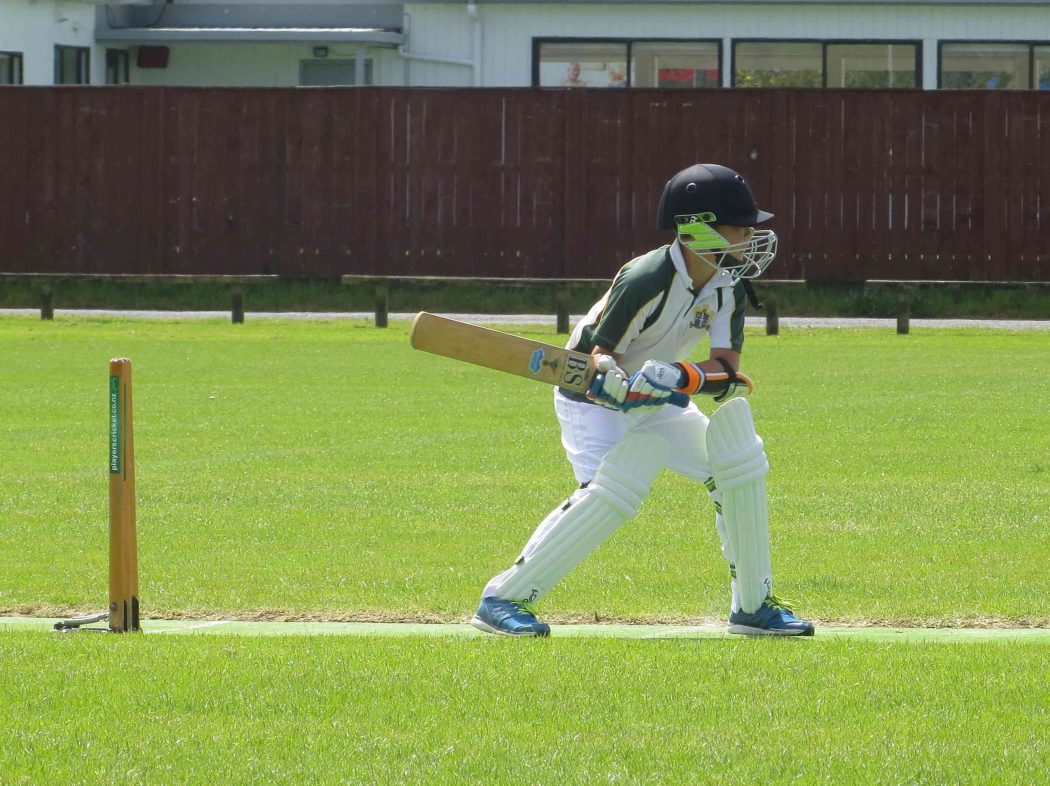 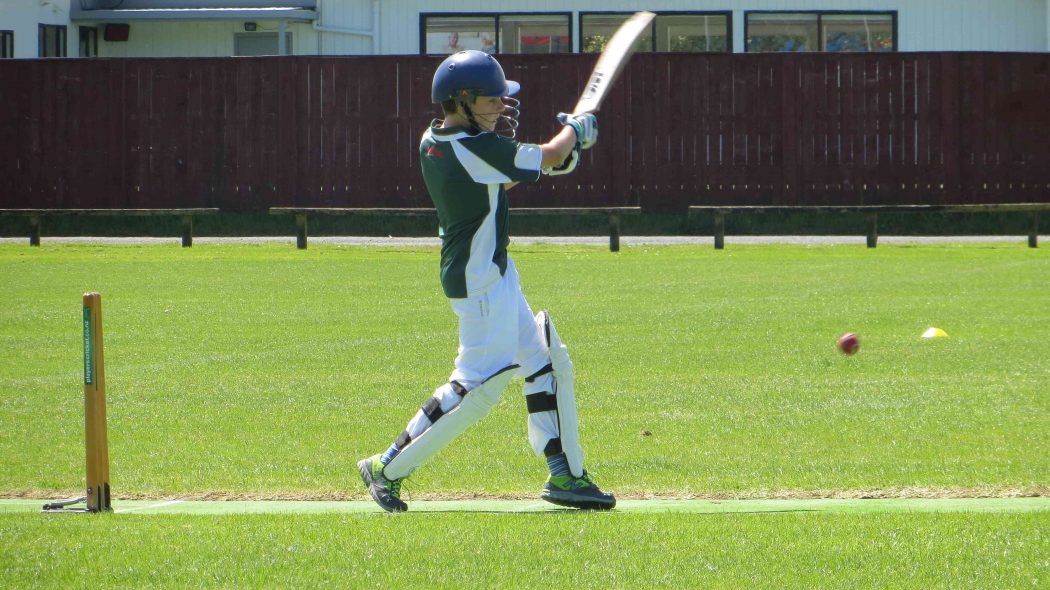 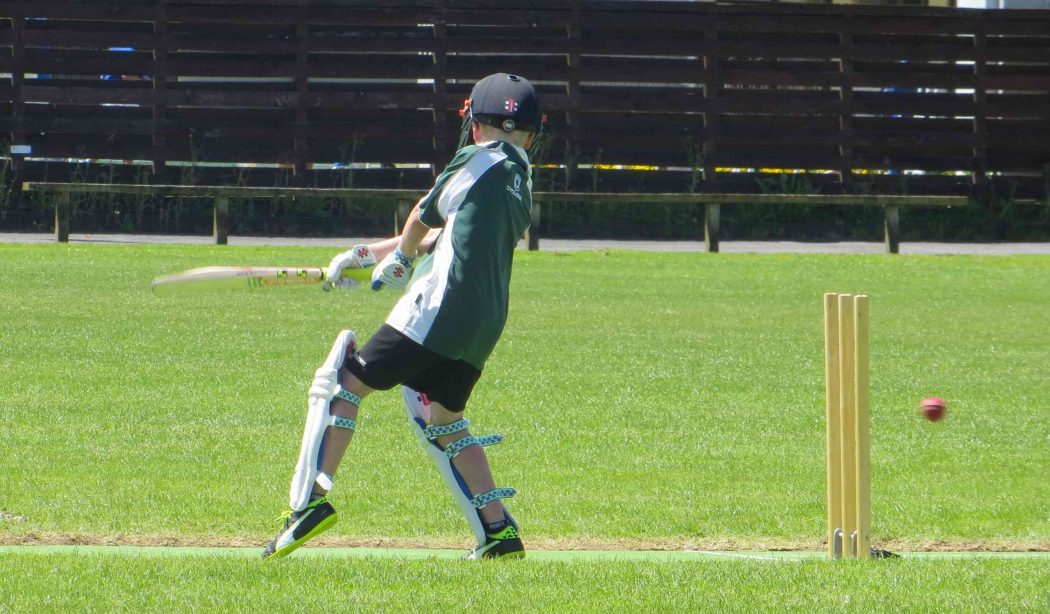 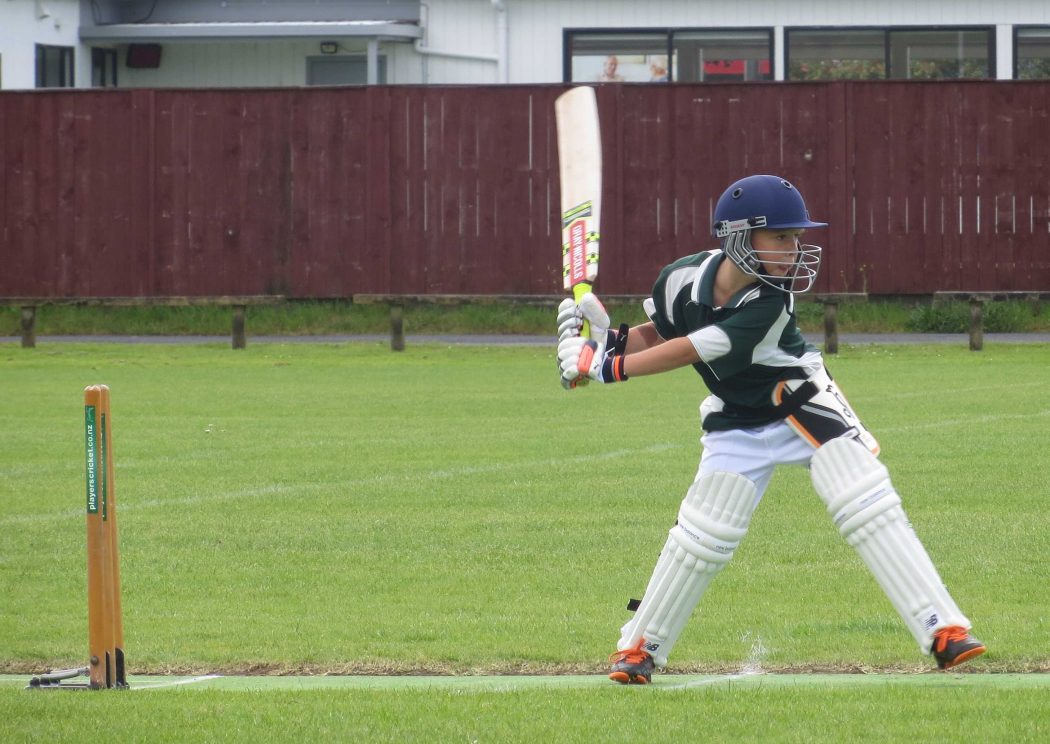 Junior cricketers kick off the 2016 season

The first game of the season last week was a great outing, shaking off the winter cobwebs … and it was a pretty nice day in the end despite the forecast.

We have 10 junior teams this season and once again we’re really grateful to the parents and supporters who have stepped up to help coach or manage teams. We couldn’t do it without you. And scorers, of course!

The year 5 Vipers  had an outstanding first game in the sun at Wainoni Park, against East Coast Bays. We batted first and scored 64 runs.

Some of our players have never played cricket before so we had a great start with Maclean taking three wickets and Blake scoring 18 including 2 x 4s. Sebastian also did well with 16,  also scoring 2 x 4s.

Our fielding was really good – we had 3 run outs and Hayden was an excellent wicket keeper. The boys are really looking forward to next week’s home game. – Tsering Pheasant

This was a great start with a first-up win against North Shore.
After losing the toss and being made to bat, Shivam and JT made a solid start followed by some consolidation and good running from Krish. Aaron and Tiger picked up the pace with quick runs and Sam blasted a quickfire 16. Our finishers completed the innings well with everyone getting among the runs, posting a good total of 139. Tiger posted the highest score with 23.
The Vikings had some excellent bowling and fielding which meant we defended the total comfortably in the end, bowling North Shore out for 112. Sam Kay provided a man-of-the-match performance with 4 for 6, supported by Krish with 2 for 10.
The boys did really well for a lot of first-time cricketers. Looking forward to this weekend already! – Vimal Nair

DRAGONS, UNDER 12A GIRLS

A good start to the season with a very good overall team performance. Rebecca led the batting with 20 not out, a number of girls were retired to give others a bat. We ended up on 106/3 after our 24 overs. The difference between us and Parnell was largely the quality of our bowlers – we took seven wickets.
Our bowling and fielding was of a very high standard, with Brooke taking two wickets, and Annabel, Leyla, Amber and Rose all taking a wicket plus there was a run out.
A good first-up victory! Speaking of Brooke, she has been named in a North Harbour Under 15 side – congratulations Brooke! 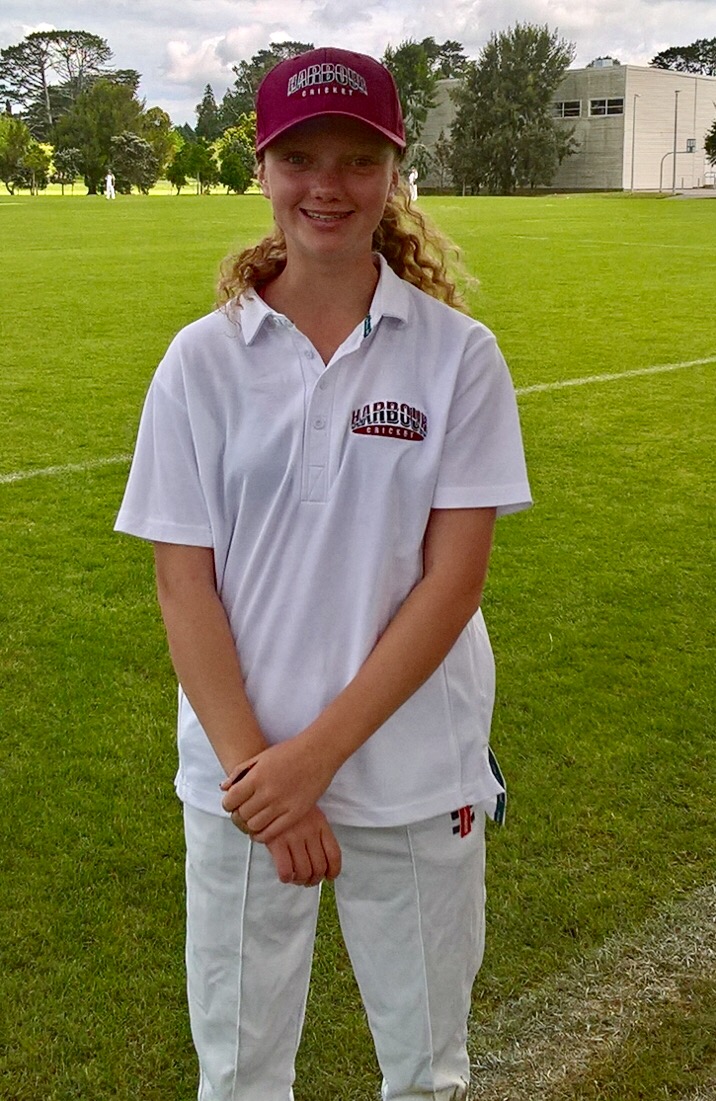 We lost the toss and were put into bat. Josh De Zoysa and Samrath  Singh gave us a really solid start putting on 76 runs for the first wicket. This was followed up by Patrick Faulkner and Jesse Hohaia, who kept the fielders busy with some fantastic shots and excellent running between the wickets. Special mention to Pat Faulkner for retiring on 75. We amassed a healthy 243 on a slow outfield.
Our bowlers shared the spoils as we kept taking regular wickets. Travis Gower took 2/29 and a couple of tidy run outs had Parnell all out for 119. Great start to the season. – Dan Faulkner
Scorecard

If you want to add your team’s report or pictures, please email denisemontgomery.cricket@gmail.com