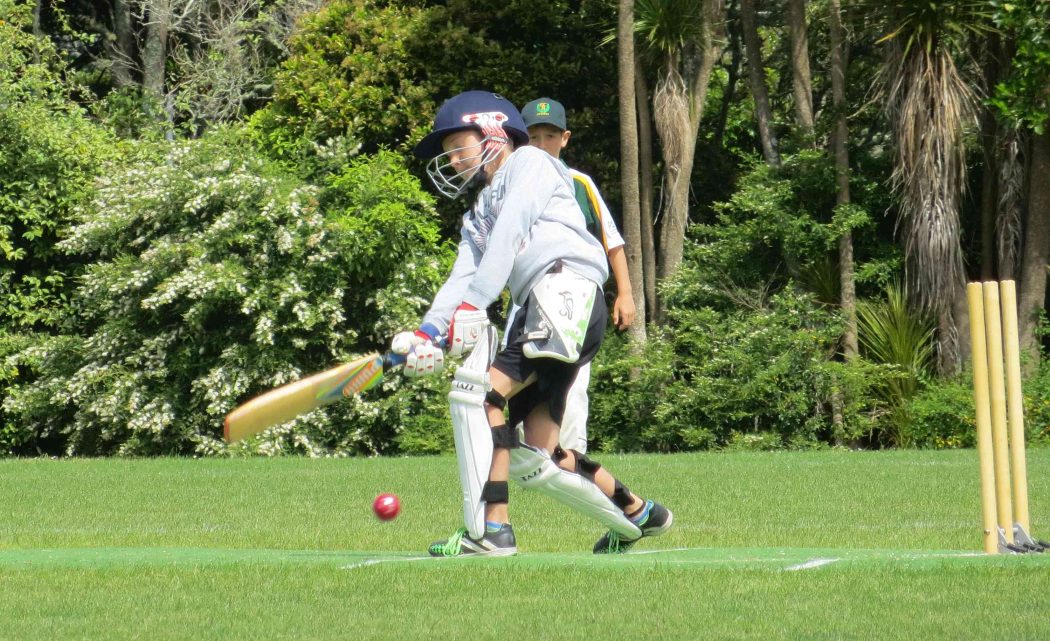 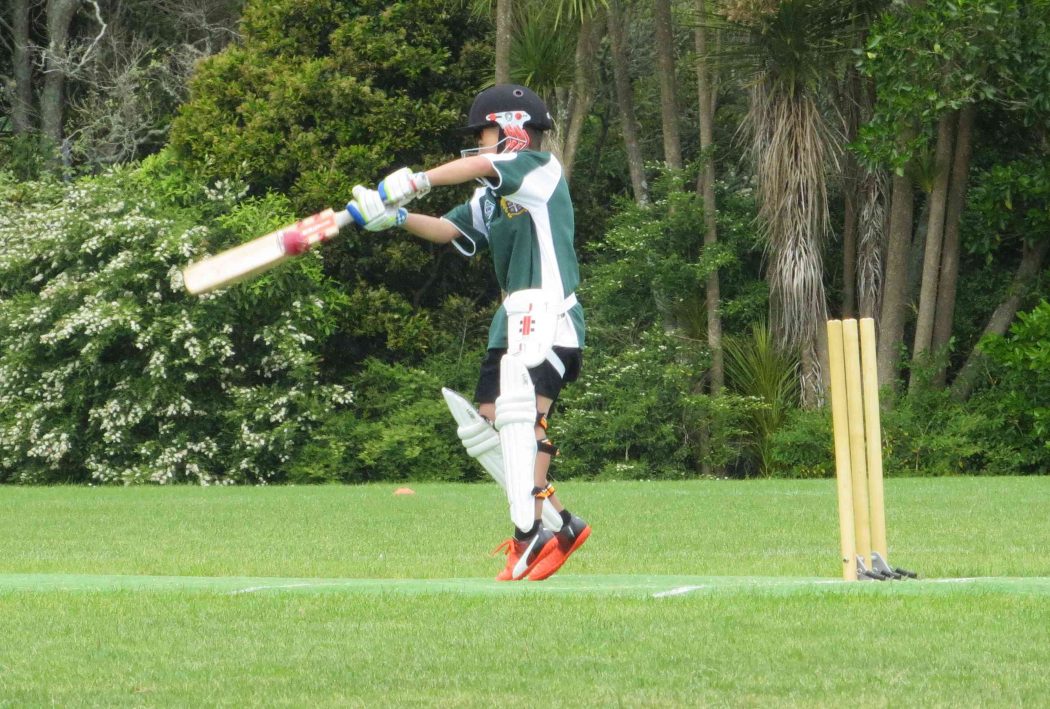 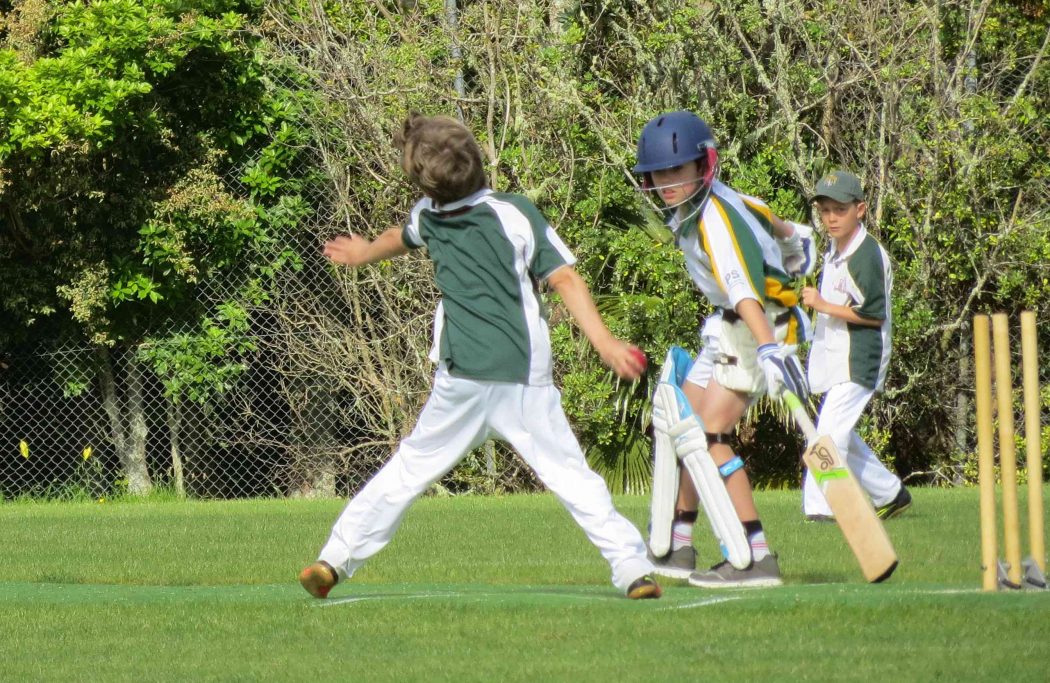 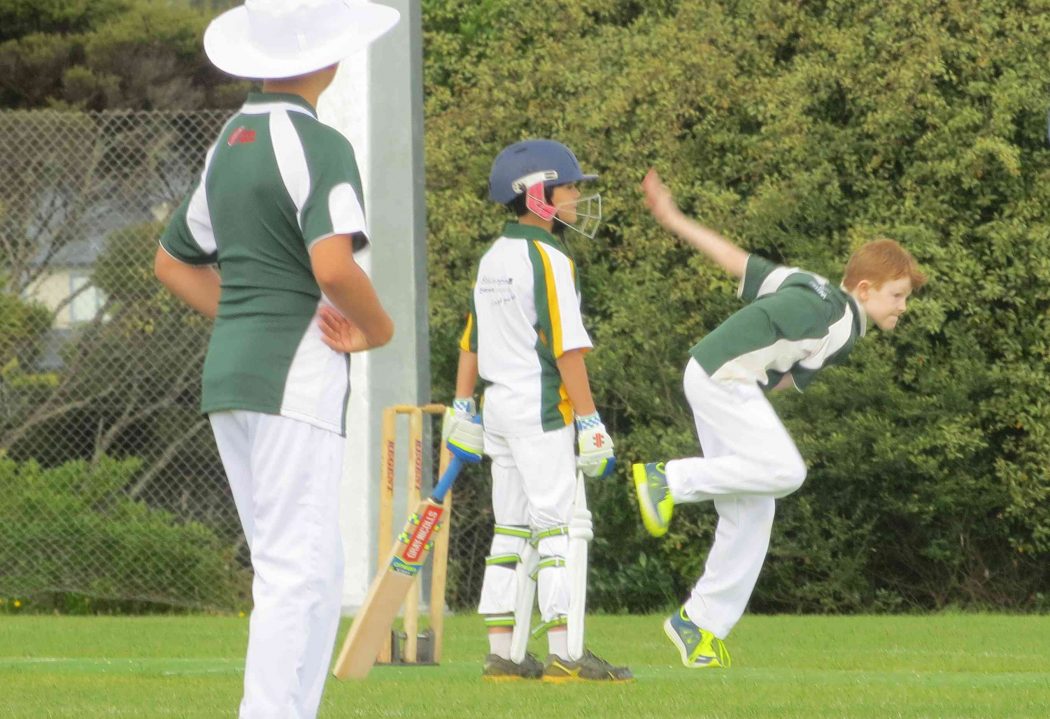 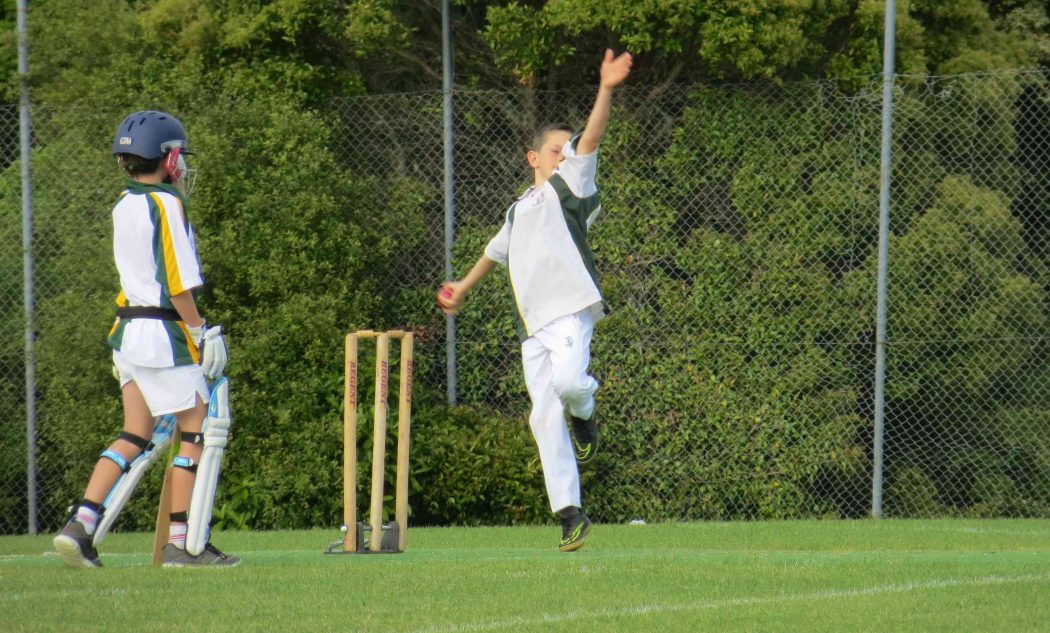 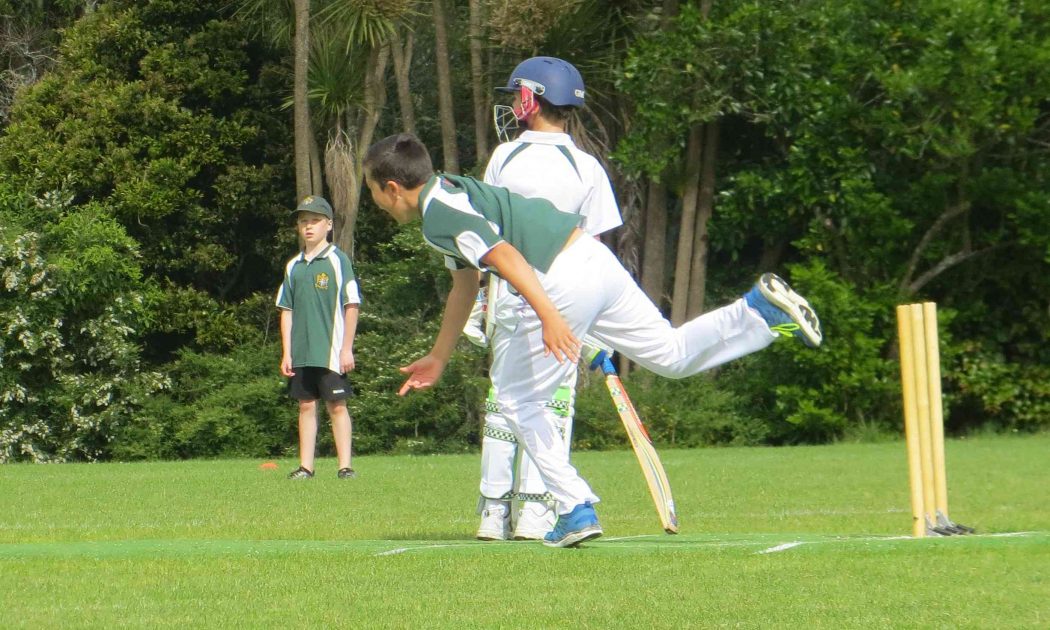 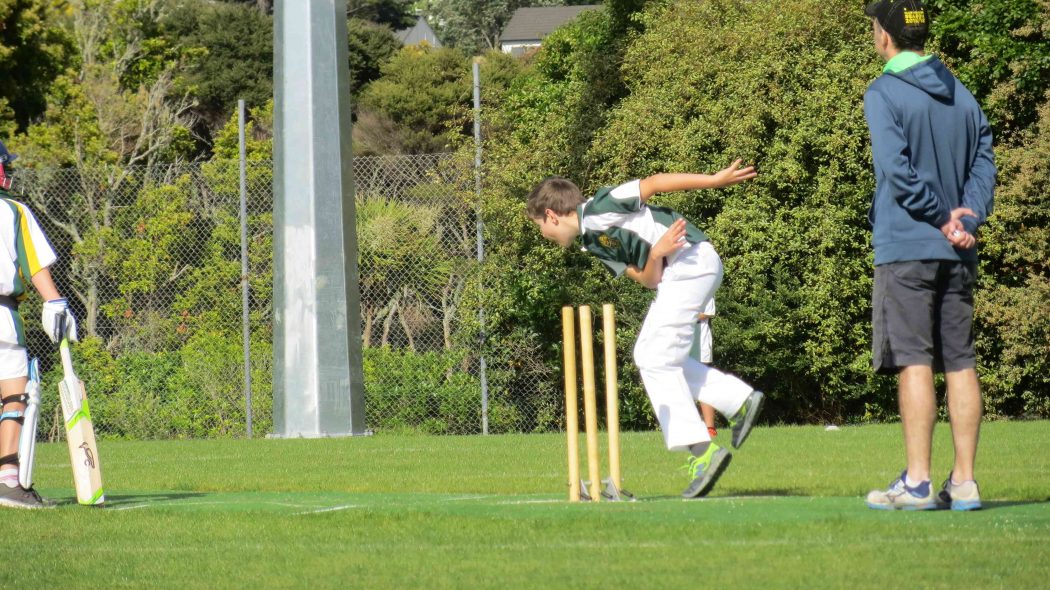 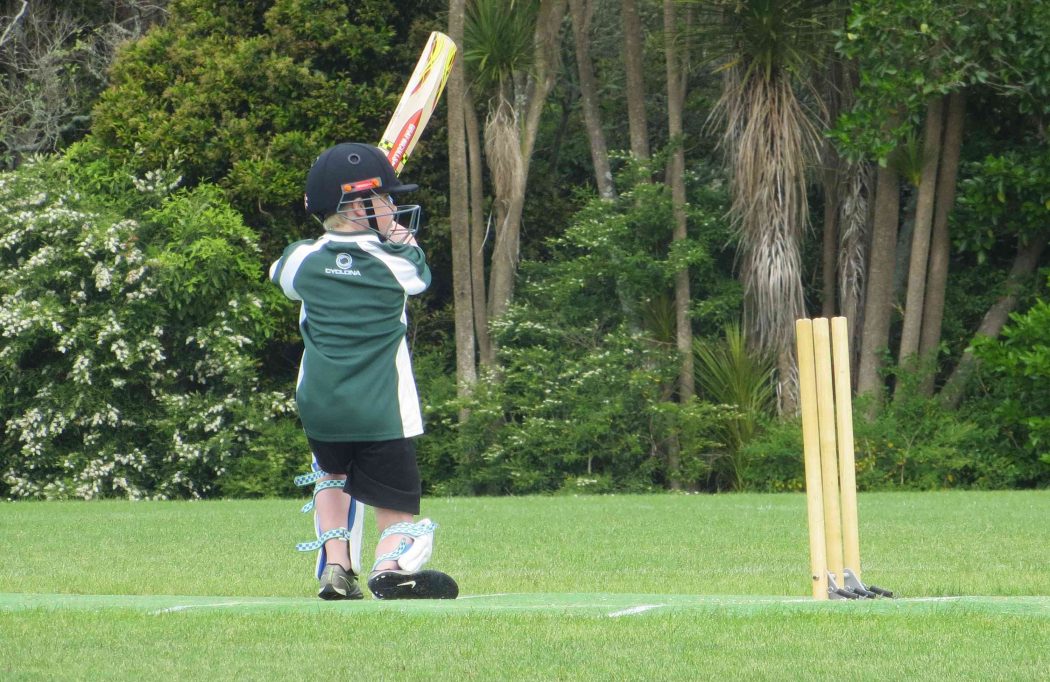 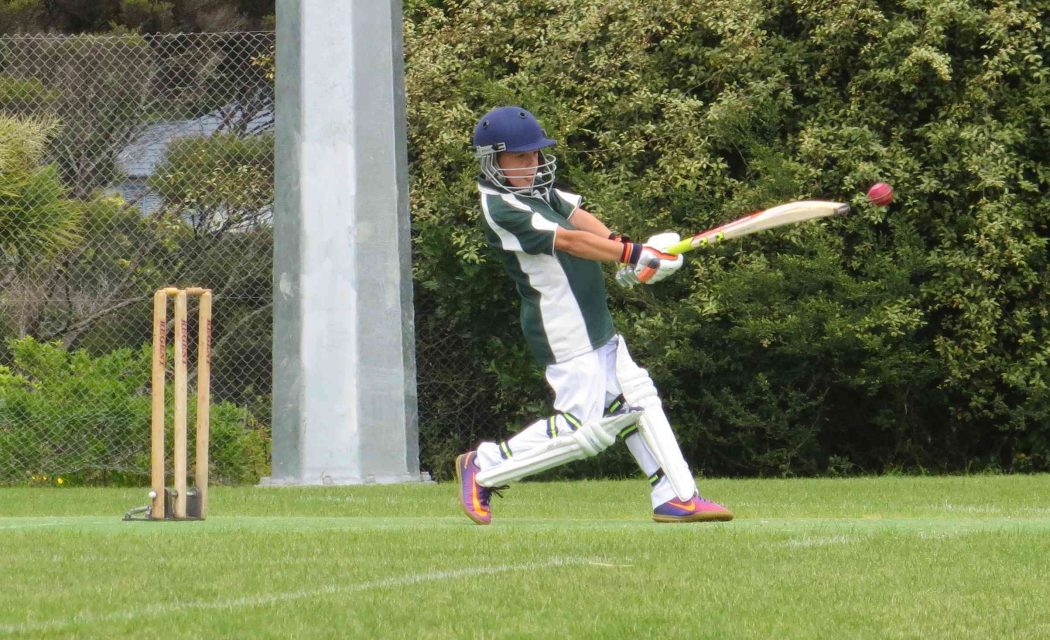 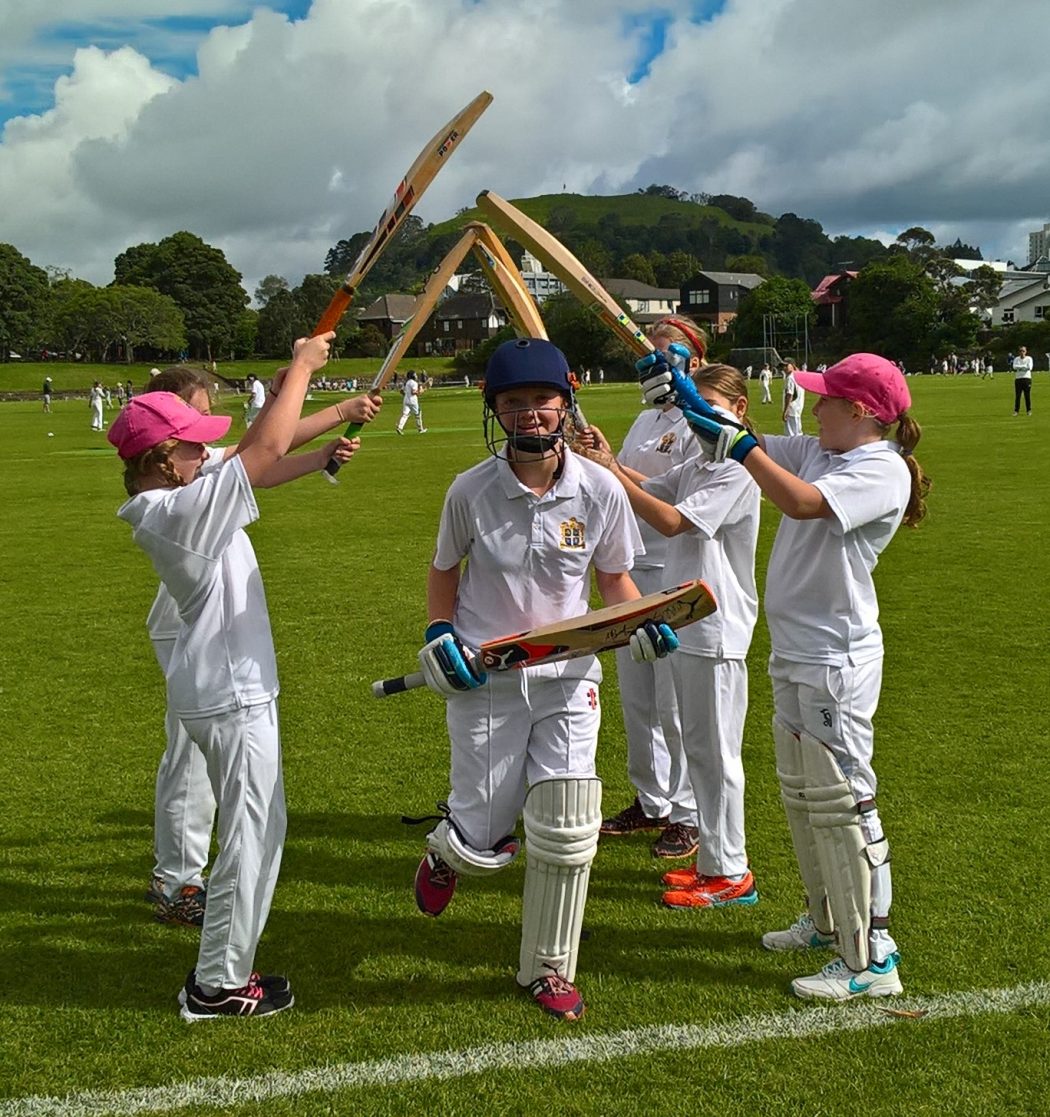 Under 12 Dragons: Brooke retires at 25 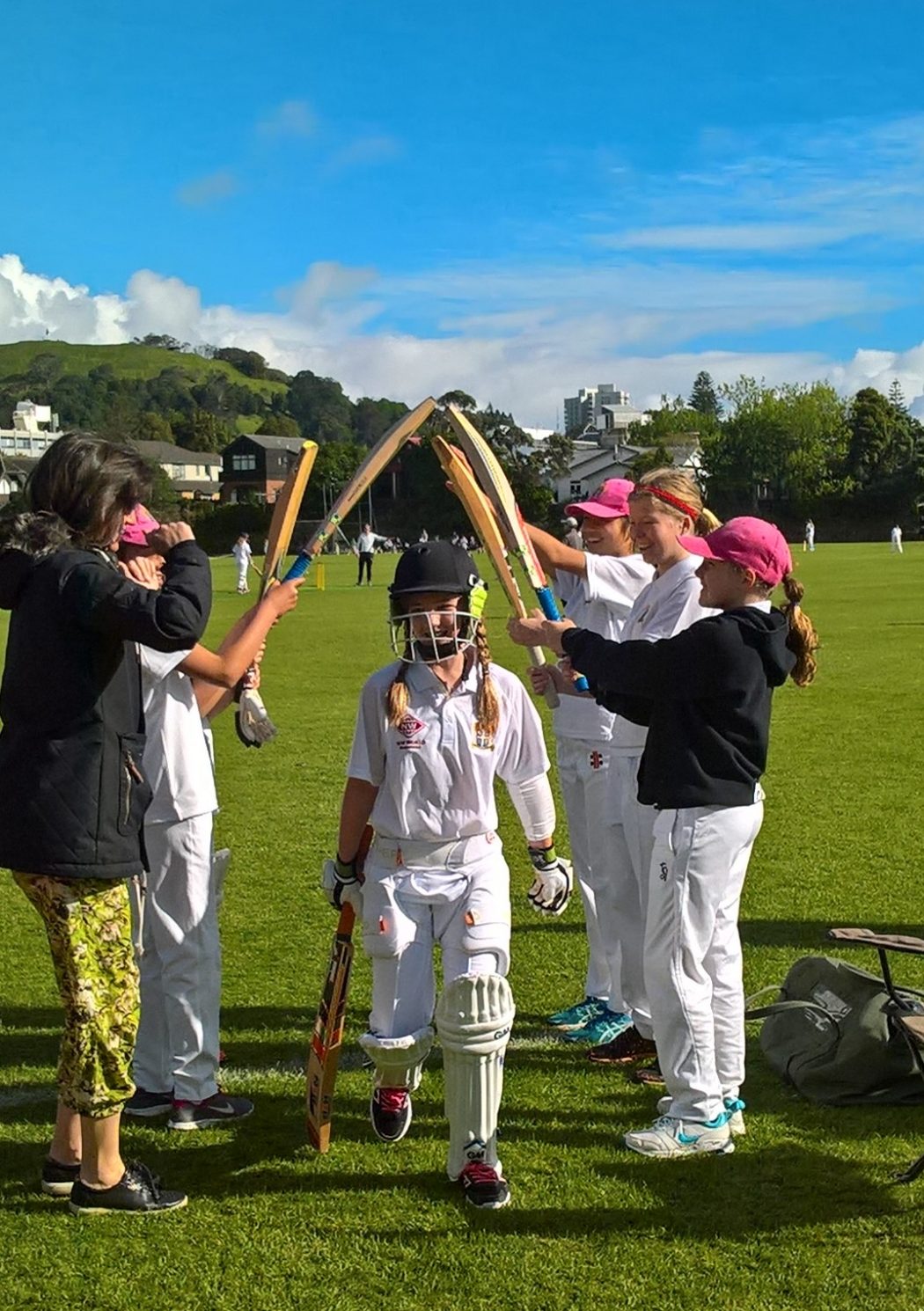 Under 12 Dragons: Rebecca retires at 25. 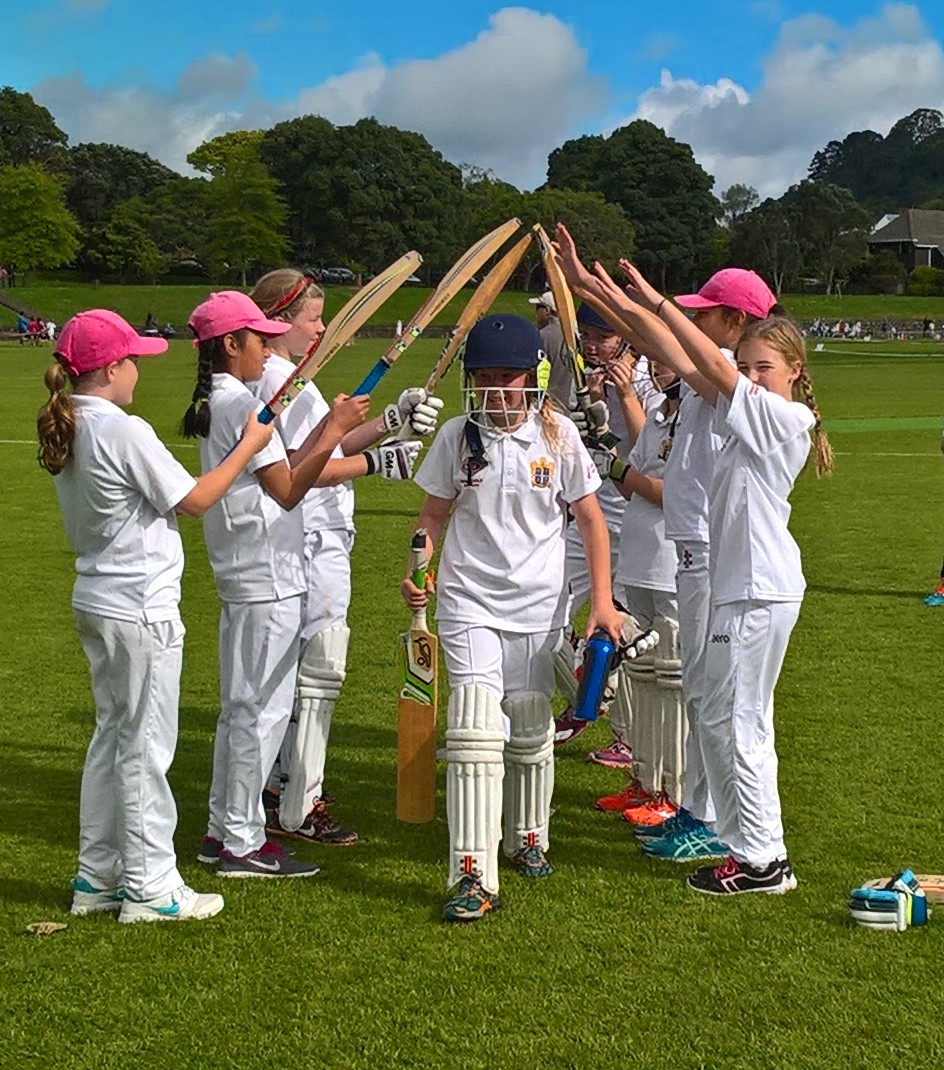 It was a cracker of a day for a while… then looked like it could be a fizzer with the rain coming down. Fortunately most games just had to take a bit of shelter for a while before getting back on the field for the game we love … and there were some fireworks!

This week the Birkenhead Cobras were at home to ECB Raiders. After winning the toss, Captain Ryan C decided to field first.

Joe and Liam opened the bowling and they both bowled well, with Joe picking up a wicket in his first over. Ryan C and Brodie bowled next and did their best to keep the pressure on. The next bowling partnership was Olly and Ryan S who both bowled well and were rewarded with a wicket each. Some fiery bowling from Cameron and Alfie kept the batsmen on their toes, both boys snaring a wicket each. Ben also bowled well, picking up two wickets, with his final over being a wicket maiden.

The boys were very lively in the field – lots of energy and encouragement to their team mates resulted in four run outs and a great catch by Brodie. It was a great team effort that restricted the Raiders to 137 runs for the loss of 10 wickets.

With the weather looking a little dodgy (scorer Martin bravely rugged up against the cold and passing showers),  the boys went in to bat with high expectations. The first partnership was Ryan S and Ben, and they got the team off to a strong start, scoring 20 runs. Next in were Ryan C and Alfie who went on the attack – in particular Alfie who hit five boundaries including a huge six to help their partnership get 47 runs.

Liam and Brodie came in next but tight bowling from the opposition restricted their partnership to 12 runs. After a break for rain, Cameron and Joe did their best to score the remaining runs, but unfortunately it proved to be just too difficult against some good bowling and fielding – the partnership scoring 25 runs to help the Cobras finish on 104 runs for the loss of 13 wickets.

Congratulations to player of the day, Alfie – he provided the fireworks on Guy Fawkes day with a great spell of fast bowling combined with some big hitting!

Under 12A Girls – the Dragons

Another very strong all-round team performance leading to a very good win.
There was some excellent batting with Rebecca (25), Rose (16), Brooke (25) all being retired and Amber 22 not out.
Bowling was of a high standard given the difficult conditions with a wet ball. All the girls bowled well including an outstanding last over from Molly with 2 wickets (2-10) and Rebecca with 2-8.

We played Cornwall away at Auckland Intermediate. The boys struggled with their bowling this week, and on a fast outfield conceded 266 runs. Jason Kay 2/41 was the pick of our bowlers.

We batted well but couldn’t keep up with the run rate and lost wickets in groups. Notable batting was James Naden 39 and Pat Faulkner 49 in our total of 184.

Please send your game results and photos to denisemontgomery.cricket@gmail.com so they can be added to the website.  Or post them on Facebook and she can grab them from there.