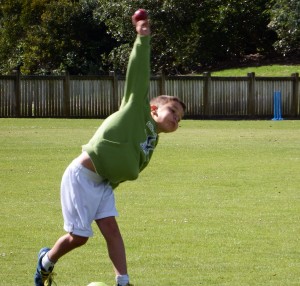 This year the club had three Have-a-Go sides (years 1 and 2) and three Kiwi sides. Next year we’re hoping to boost those numbers dramatically building on the CWC and to minimise the impact if Takapuna continues to play its own competition. So if you know any youngsters who began to get keen towards the end of last season, bring them along to enrolments in September.

Once again this season there was a lot of camaraderie with parents and siblings on the sideline. There was copious coffee consumed and chats to be had, from the beginning of the season when it was a bit too freezing for a spectator’s comfort, to the end when the sun packed a punch early on.

Playing the games from 8.30am to 10.30am is great to kickstart the day, and with most of the games played at home, it’s pretty cruisy. Thanks to everyone who took turns in the tuckshop – that really keeps things ticking over for the club, and with the sausage sizzles.

Thanks to managers and helpers and of course coaches. And scorers should not go without a mention – we know tht when you looked at that scorebook for the first time you thought you were reading Greek, but by the end of the season most scorers had it totally sorted!

Click here for the prizegiving photos and wrap if you missed it.

See you back next season. Thanks for supporting Birkenhead City Cricket Club. (And don’t forget we need a midget convenor! We’d love to hear from you. office@birkenheadcricket.co.nz)

Team reports (linked here as they are provided by coaches) 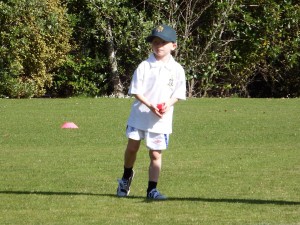