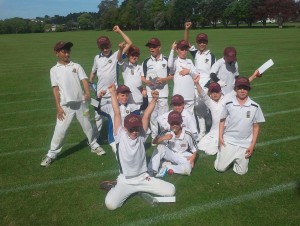 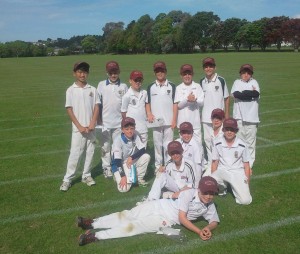 The year 6 North Harbour sides are development sides to prepare young players for the Auckland Primary Schoolboys Tournament in upcoming years, and to give players the chance to play competitive cricket at a higher level.

It was great to see Birkenhead so well represented in the two teams and there was some excellent cricket played in these development games over the two days.

Note: Unfortunately we do not have a picture of the North Harbour black team. If you do, email it to montywrites@vodafone.co.nz