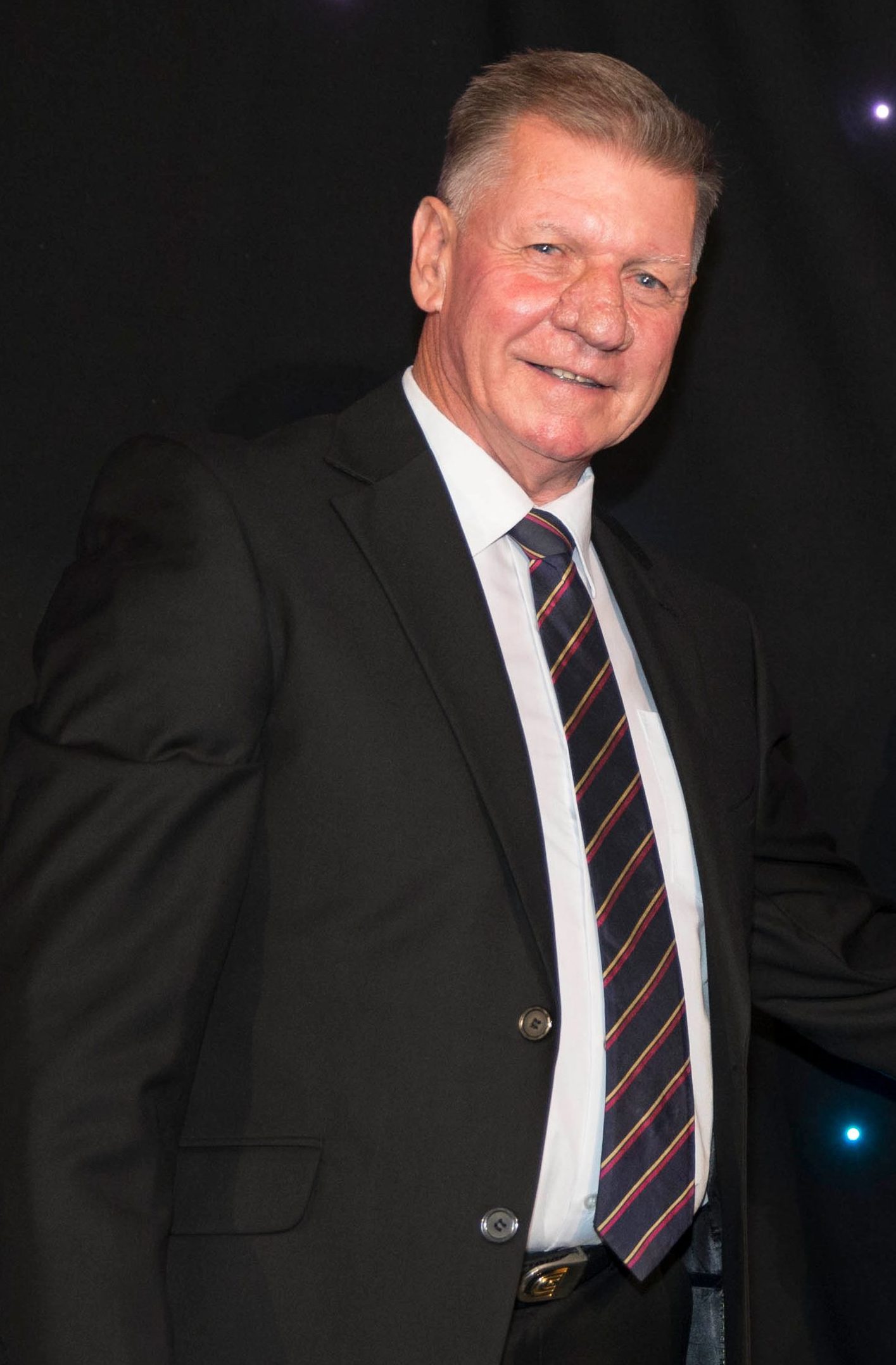 It was the inspiration of the late, great New Zealand cricketer Martin Crowe that inspired Austin Parsons to return to cricket coaching this season.

Austin last coached Birkenhead in 2009, and in recent years coached Eden Roskill. But in the past few years he’s been an observer – watching first-class cricket from the sideline, as a selector and convenor of selectors for Auckland Cricket.

A few years back after a chat and an email exchange with his friend Martin Crowe, who died in 2016, the pair decided to set up a the MC Mentor College for up-and-coming cricketers.

“Martin told me that if I ever got the chance to coach again, I should go for it,” Austin says.

“I wasn’t really looking for it but at the Auckland Cricketer of the Year awards [BCCC club stalwart] Elliott Molesworth approached me and told me BCCC needed a coach.

“I didn’t say no, so next minute  [chairman] Andrew Gale was over having a chat.”

The former Auckland Cricket president, who played first-class cricket for Auckland and Sussex over 12 years, says he had a think about it before deciding to take up the challenge.

“BCCC has a lot of history and from what I was hearing it hadn’t been a good couple of years… they had lost their way.”

He decided life was too short and has taken on a two-season contract.

Andrew Gale says after meeting with Austin, they knew he was the right person for the job.

“Austin has many qualities that impressed the selection panel. He’s had a lot of experience coaching both premier sides and working one on one with players of all ages.

“He’ll help the prem and reserve sides improve their routines, fitness, structures and tactics and he’s also expert on the technical advice to help players improve their individual games.”

Andrew says Austin’s passion for the game is obvious. “We’re very happy with the appointment and look forward to working with Austin over the coming seasons.”

Austin is happy with the look of and attitude of the side in pre-season training. “We’ve been training on Tuesdays and Saturdays now and I’m seeing good cricketers with a good work ethic. Quite a few of them have been to all of them and that’s a good sign.

“I’ve told them the change will come not from me as a coach, but from them as players. They themselves need to step up and ask themselves what they can bring to the team and how they can improve.”

The team will play in the Tom Hellaby Cup this season and be captained by Laurie Agnew. “He’s a good leader, and as well as a batsman I rate him as a bowler too,” says Austin.

He says if the players work hard on improving their game, and are fit, even if it comes down to the wire in a game and they lose, it won’t be so bad.

“If they have batted, bowled and fielded at their absolute best, there’s no more they can have done. And that’s not so hard to take in a loss.

He says a number of the players have signed forms committing to BCCC for the season, showing the club their loyalty after a tough few seasons.

As anyone who’s been coached by Parsons will know, he’s not the kind to go off his head at players. 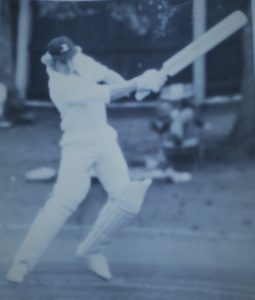 Austin Parsons back in the day when auto-focus wasn’t a thing!

The former top batsman who played for Auckland, NZ U23 and under Tony Grieg for Sussex, says: “I’m not a shouting or screaming guy. I just like to let the guys feel they have an opportunity to play.

“I can see a lot of room for improvement – and they are the people who need to prove their game and I know they will.”

He says in past years both top teams appeared disorganised, some turning up 15 minutes before a game.

“That won’t be happening this season.

“They need to own themselves; to look at themselves and say how can I improve? Don’t blame anyone else. Put last year aside and say ‘what can I offer this year?”

In recent years he’s been mentoring a few players, and says there’s a key fault that affects the performance of players.

For batsmen it’s a lack of footwork “all that crouching down stuff” and for bowlers it’s that they don’t attack the wicket.

“If you don’t attack the wicket, expect to see the ball hit for four, it’s pretty simple. Line and length.”

He’s also keen to improve the look of the team on the field. “If they come up against clubs turning up in their nice, new tracksuits, and coloured pants for one-dayers and we’re there in rag-tag gear that’s years old, that’s not good psychologically.

“We’ll be trying to get that sorted too – whether it’s through sponsorship or whatever.”

The BCCC Premier side has a pre-season game booked for 22 September at McFetridge Park,  Archers Road. Weather and wickets going to plan, the first and second sides will play a 40-over match against Cornwall at Cornwall on September 30. They’re also hoping for a game against Takapuna before the season starts on October 20.

Andrew Gale says the Birkenhead War Memorial wickets should be available at the beginning of November for the first Premier home game, and there’s a planned upgrade of the nets and Astroturf in the pipeline.

Austin’s dedication to the game shines through.

“Martin Crowe really reminded me of that by saying I still had a lot to give the game. I’m just lucky I am in a position to be able to do that.

“It’s about getting the best out of the players and they’re the ones who can do that. I just want to see them improve and be the best they can.”

Austin has already seen a couple of the players he coached at Eden Roskill go on to higher honours: Brett Randall and Raj Sandhu.

“It’s nice when players live up to their potential.”

That’s what he’ll be aiming to get Birkenhead City to do this season.